Gobliiins Trilogy is the Free App of the Day 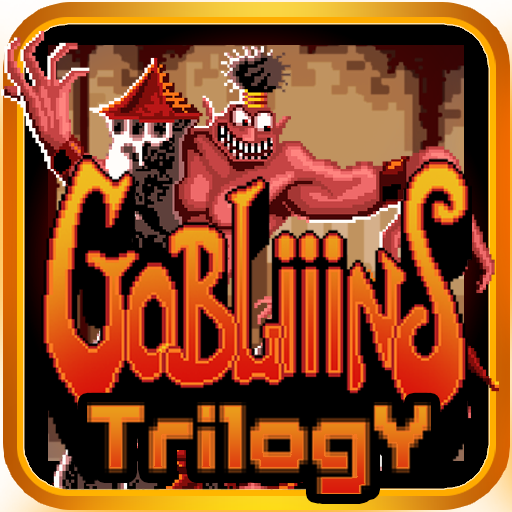 Today’s Amazon Free App of the Day is a great pick for fans of retro gaming: Gobliiins Trilogy. While this app only has an average review rating of 3/5 stars, that’s mainly because it’s a very large file and some reviewers could not get it to fully download or run properly due to memory limitations on their devices. Just make sure you’ve got at least 1GB of available memory before downloading and playing it, and you should be fine. Rated as “all ages”. From Amazon:

Gobliiins Trilogy is a compilation of three games including Gobliiins, Gobliins 2 and Goblins 3. Released successively one after the other from 1991 to 1993 on PC, thoses point’n’click classics are now available on Android in a new version specifically enhanced for mobiles & tablets.

In the first game, play the adventures of Oops, Asgard and Ignatius (also known as Dwayne, Hooter and BoBo in US) who are looking for a remedy to cure the king Angoulafre.

Each character has specific abilities so you will need to play with them alternatively to succeed all the different levels.
In the second one, two goblins have to find and free the Prince. 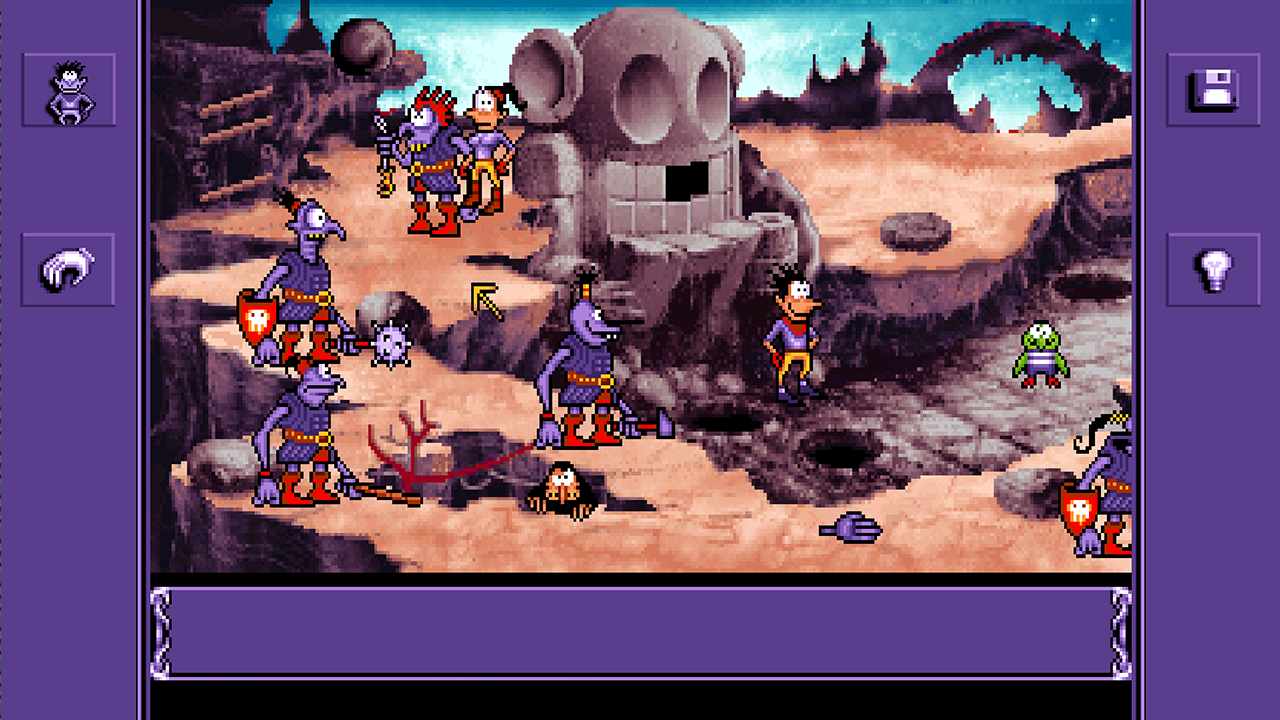 You will alternate between two diametrically opposed characters once again to reach your goals! Finally, in the last game and certainly the funniest, you play as a journalist goblin in charge of a report about the conflict between the queen and the king.

However, a forced landing will upset his life: he fell in love with the Princess Winona and finds himself in conflict, and then was bitten by a werewolf…

Gobliiins Trilogy: get it today, while it’s the Free App of the Day!

The post Gobliiins Trilogy is the Free App of the Day appeared first on Kindle Fire on Kindle Nation Daily.