It looks like fans will soon be getting a shot at buying a cheaper PlayStation 4, and this time, if you want a gold one, you won't need to go through Taco Bell to get it.

A 1TB version of the console in gold will cost you only $249 as part of Sony's Days of Play sale beginning on June 9, Sony has confirmed. After the sale ends on June 17, the unit will return to its normal $299 sticker price. Sony isn't saying what else will be part of the sale, but you can expect there will be some software to go with the shiny new console, perhaps in a bundle form.

Extra controllers are also likely from the PlayStation Store, as a solo gold version of DualShock 4 has appeared on several retail sites for $60-$65.

The news confirms leaks over the weekend that Sony was going to be releasing a gold version at a discounted price. At least now we know how long the sale will last. 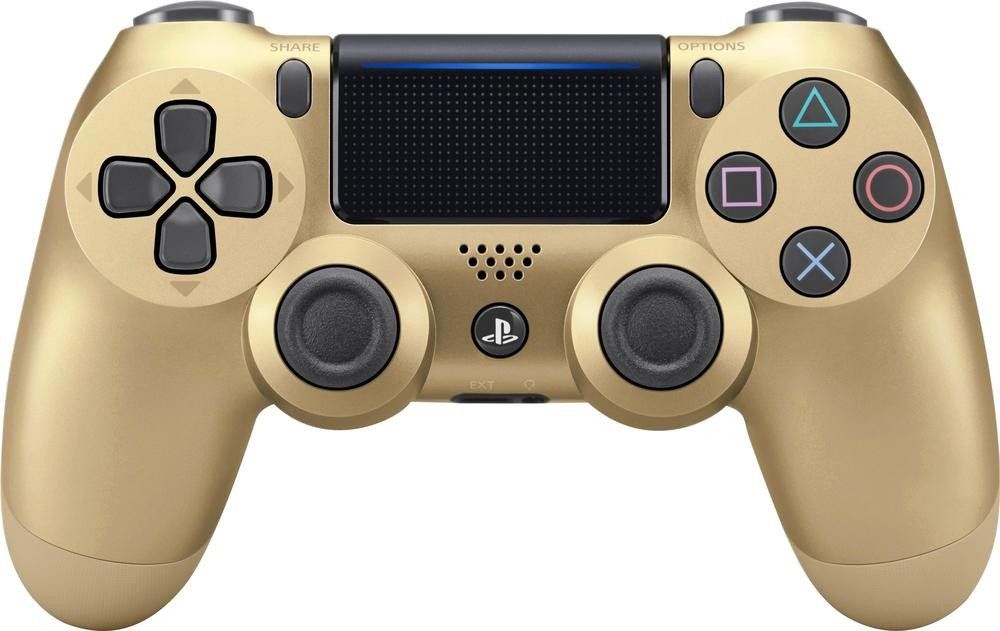