In short: Google’s AR camera enhancement application, previously dubbed AR Stickers, has now been updated in the Google Play Store as “Playground.” Aside from noting that the change is coming later for the Pixel 2 and Pixel 2 XL, the update description also states that the app will continue to exist as AR Stickers for the new handsets’ predecessors. So, for the time being, the update only applies to the newly announced Google Pixel 3 and Pixel 3 XL handsets.

Background: Playground was announced at this year’s Made By Google hardware event alongside the new handsets and builds on the previous software introduced with the Pixel 2 series devices. As with application’s prior iteration, it allows ‘stickers’ of objects and characters to be added to images within the camera app on the company’s smartphones. Those interact with both people that are in the frame and, in some cases, with each other. Two of the most popular content packs previously released for the feature include characters from both Star Wars: The Last Jedi and Netflix’s Stranger Things, allowing users to put things like storm troopers or a Demogorgon to their shot.

Essentially, the newly revealed “update” adds further characters and interactivity to the Pixel-specific camera feature, in addition to some slight UI revisions and caption features. Other stickers, referred to as ‘Playmoji’ by Google, are part of that package as well. Those more closely resemble the animated stickers currently found in the company’s dedicated GBoard keyboard application. Meanwhile, Google hasn’t provided exact details with regard to when the update will land on earlier Pixel models but the current expectation is that it will land for the search giant’s Google Pixel 2 and Pixel 2 XL within months. Playground will be available to users of the Google Pixel 3 and Pixel 3 XL out of the box.

Impact: The updated software could be viewed as more of a rebranding than an entirely new piece of software. The above-mentioned devices expected to begin shipping as early as October 17, so there aren’t necessarily going to be any major changes to the software before it finds its way into the hands of users. With that said, there are likely at least a few changes being made under the hood and those could factor into future updates for the software and even more interactive features going forward. 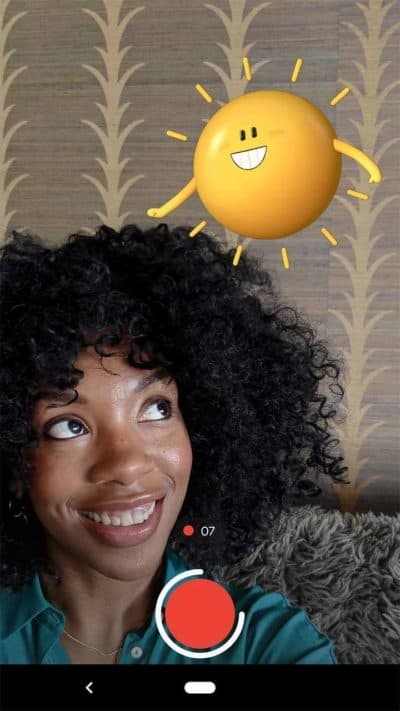 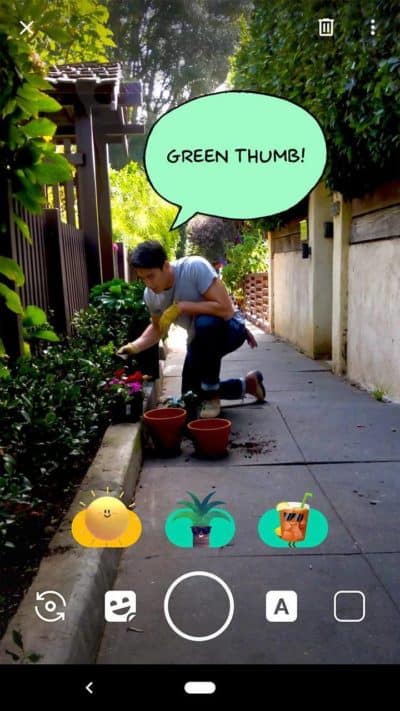 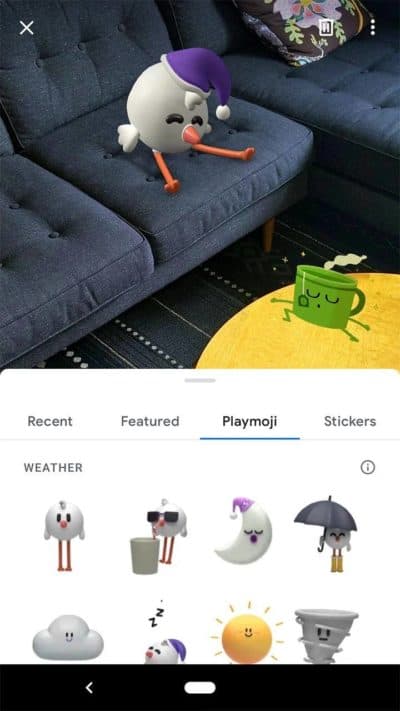 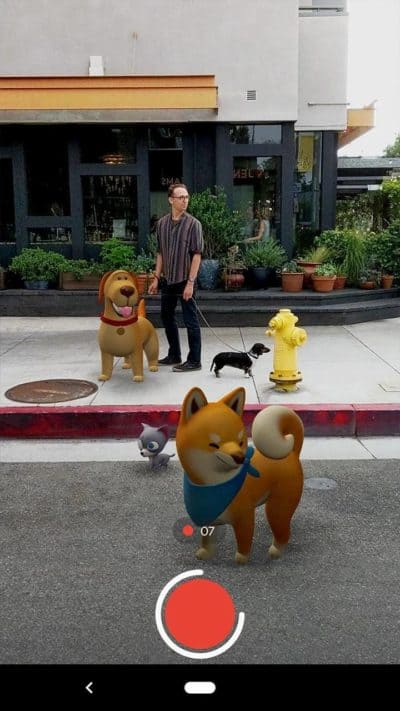 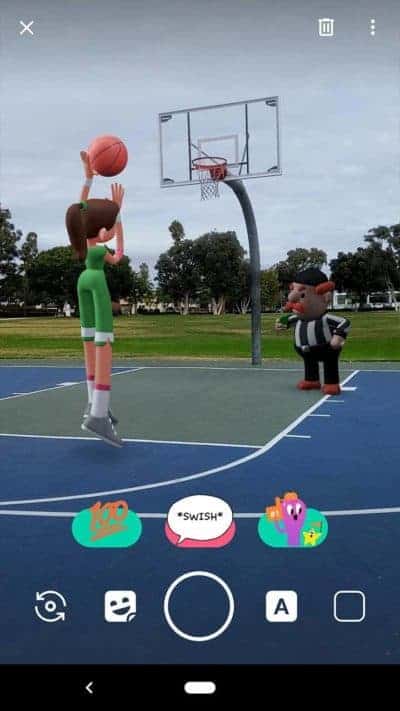