In Short: Google Calendar 6.0 seems to be rolling out to everyone, and it’s coming with Google’s new Material Design that the company already rolled out to several of its apps, like Google Photos and Calculator, for example. This new update does not bring a huge overhaul to the design, much like with Google Photos, it basically changes iconography and some elements, but the functionality remains unchanged. The app is now even whiter than before, as expected, as this is the design that Google is pushing with Android 9 Pie. Google is pushing Google Sans font throughout the app, while the new entry icon is now changed as well, it’s now white with colored ‘+’ inside of it. Multi-day views look slightly different in Google Calendar v6.0, while there are several other visual changes included in this update, which you’ll notice once you install it.

Background: Previous Google Calendar versions looked ‘flat’ in their own regard, they were clean with a touch of color in them. Well, if you liked the color part, you may not appreciate this change, or any design changes that Google made to its apps recently. Google is basically removing colors from its applications, it will leave a bit, but not as much as before. Several apps have been updated thus far, as already mentioned, while several more will get updated in the coming weeks, most probably. Gmail and YouTube will probably get the same treatment as Photos, Calculator and Calendar, and it remains to be seen what will those apps look like after the change, but don’t expect anything to change functionality, we’re expecting to see only design changes.

Impact: One would argue that the new path that Google is taking when it comes to the design is right, as the company is making its apps look even cleaner, but not everyone likes it. Solid colors in combination with white backgrounds gave Google’s apps a really nice design, along with the company’s icons and what not, so this change is something you’ll either love or hate, it all depends on your personal preference, but it is what it is, there’s no going back now. 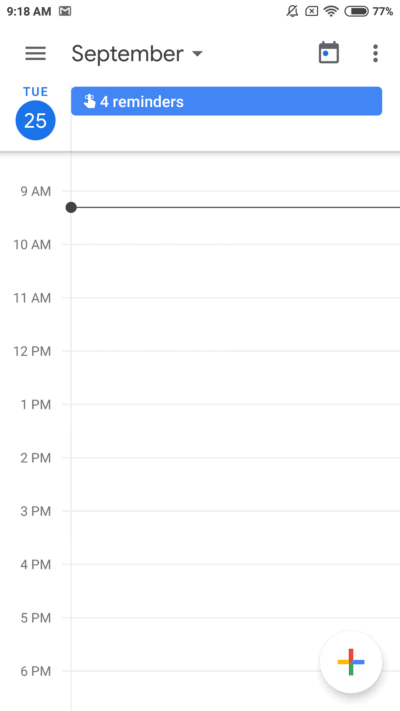 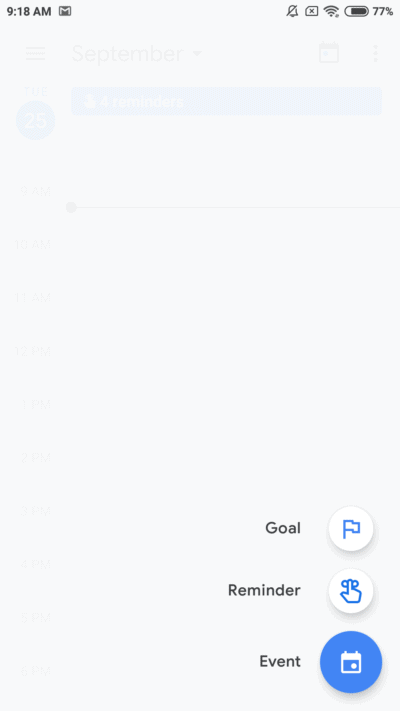 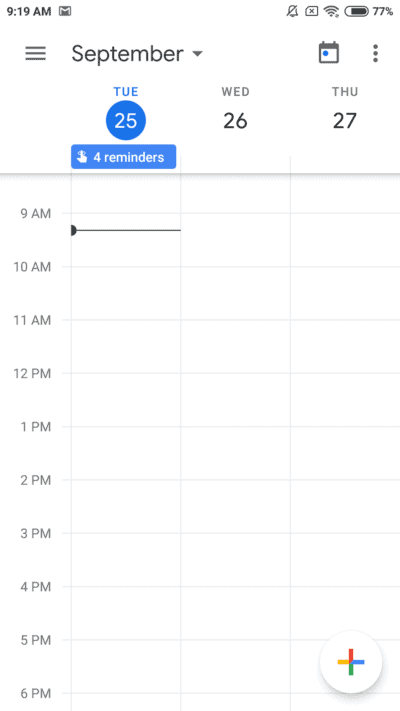 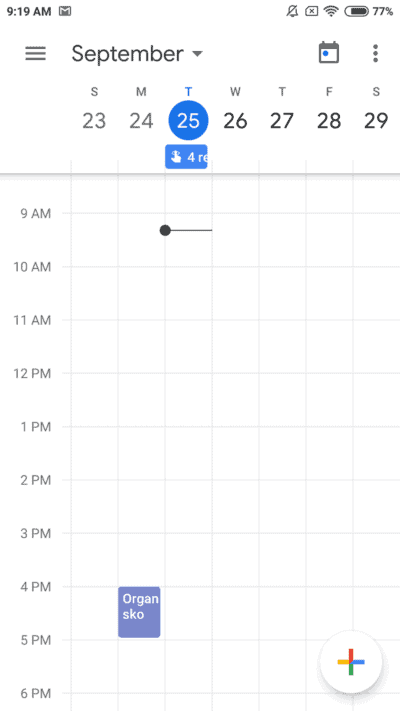