Still limited to 30fps, though 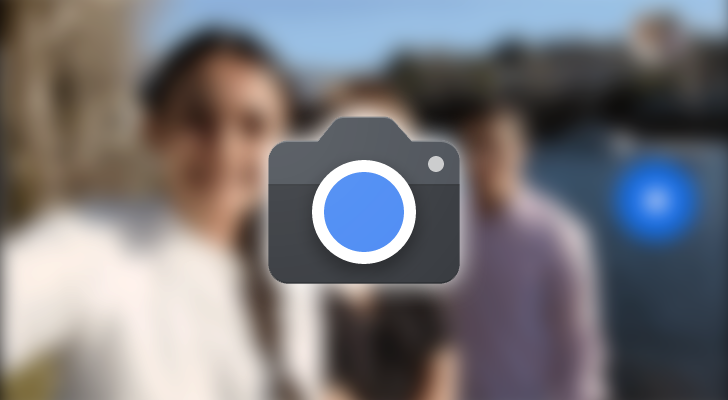 Back in March, a leaked Google Camera 7.4 APK suggested Pixel phones might get the capability to record 4K 60fps video. That version of the Camera app is now available and rolling out to users, but unfortunately, it doesn't bring that much-awaited feature. What it adds is a quick toggle in the video mode to switch between 1080p and 4K.

In the previous Camera v7.3, quick toggles in video mode controlled the flash and frames per second. If you wanted to switch between 1080p and 4K video, you had to tap the settings cog, and look for Ultra-high resolution video (4K) to enable it. Disabling it switched back to 1080p.

Things are much faster in v7.4 of the app. The video resolution toggle is right there, in the main interface, so you can quickly jump between FHD (1080p) and 4K. On the former, you get the frames/sec choice between auto, 30fps, and 60fps; but on the latter, you're still limited to 30fps.

We didn't spot any other changes in this new Camera version, but XDA Developers noted new strings that show upcoming support for the Pixel 4a and Pixel 5, unsurprisingly.

If you want to switch to this latest and greatest Camera v7.4, you can patiently wait for it to roll out to you on the Play Store, or jump the line and grab it directly from APK Mirror.