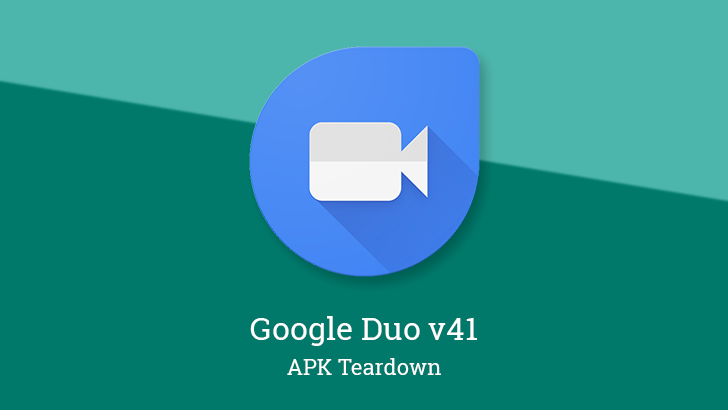 The latest version of Google Duo has landed, but like so many other updates, it doesn't appear to change anything immediately upon installation. However, as tradition dictates, there are a couple of interesting things to see from a teardown. It looks like Duo will be adding support for pinning contacts to the top of your list for convenient access. You should also be able to begin making calls to smart displays linked to your account for an easy way to call home. 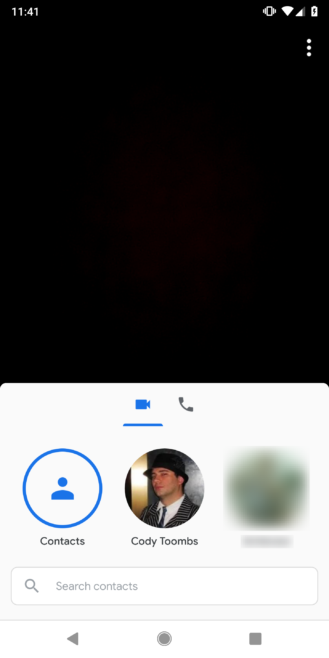 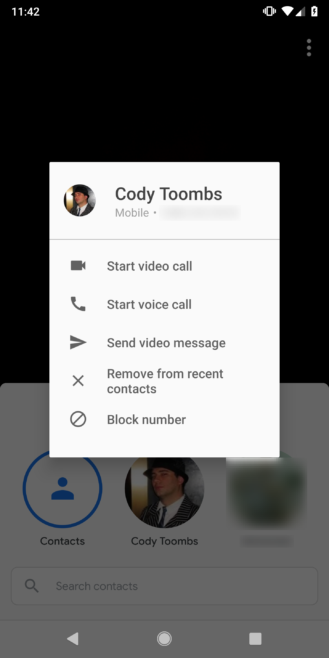 Duo's contact list is usable, but aside from keeping track of who you've recently contacted, it doesn't offer much in the way of customization. However, it looks like users will soon gain the ability to pin contacts to the top of the list, or at least that's what a new line of text would seem to suggest.

There's not much to interpret about this, it's just a command that will be available from the long-press menu on the contact list. Presumably it will lock people into the same area where recently used contacts currently go.

Smart displays launched with the ability to make video calls with Google Duo, but what if you want to call yourself? You can already do this using Google Assistant, but strangely the app itself doesn't provide any particularly obvious way to do it. That's likely to change soon as the Duo app appears to be gaining a new feature to simplify calling the devices you've got sitting at home.

The two lines above basically imply you'll be able to see a list of devices attached to your account and make a call to them with a single tap. It looks like calls go to all linked devices, but seeing as there's a list, perhaps this will give users the option to only call individual devices. That would certainly be nice to avoid making noise near bedrooms or other areas that should remain quiet.

I don't have a smart display, so I'm not in the best position to test this for myself, but I suspect it's not live yet for anybody. However, if you have a smart display and it has Duo linked to your account, try updating to the latest version and poke around to see if the option may be live for you.

It may be worth questioning if the decision to call them "Home devices" might mean this isn't strictly limited to smart displays. Perhaps Google is expanding Duo calling to also support audio-only calls with regular Google Home units without an attached screen.