Google has launched the Daydream Elements app ahead of I/O 2017 as a way of helping developers. Daydream Elements is a new application that is aimed at providing assistance for developers to help them learn about best practices for virtual reality, and Google seems to feel that there is no better way to become acquainted with certain areas of VR development than to immerse yourself into some VR content and see first hand what those elements look and feel like.

Daydream Elements covers a few different areas that can help developers better understand how to use best practices for developing high-quality virtual reality content, including Locomotion, Menus and Virtual Controls, and Rendering and Lighting. According to Google, Elements includes a number of tested solutions across these different principles and once experienced by developers they can utilize these in their own VR apps and games. Google has even made the source code available for download to make the process as simple as possible and in case developers want to learn more details about each principle.

Although this is geared towards developers any user with a Daydream View headset and a compatible Daydream phone can download the app and check it out. It doesn’t really provide any user-facing content, but it still offers up a few different VR experiences to check out which some users might find interesting. Once inside the app you can pick from a handful of different options for what to explore. For example, one option available upon the app first loading up to the main menu is called teleport, and in this particular option you stand on a floating rock in the sky, and the controller can be used to pinpoint a new location. As you move the controller you can see the arc line that connects you to wherever you’ll land after you teleport and clicking the main button will transport you to a new floating rock. There is no way to move between the vast amount of platforms in this experience other than by teleportation, so the idea seems to be to acquaint developers with the concept of movement inside of a VR app or game by jumping from one spot to another instantaneously. Of course the experience is more helpful than just being able to teleport from platform to platform as there will be specific ones that have interactive light balls which bring up boards with detailed information about the concept that can help developers learn about applying this type of element to their own content. Overall it’s a cool little app to explore if you’re and end user just to see the different landscapes, and it seems to be a useful tool for developers, plus it’s free. 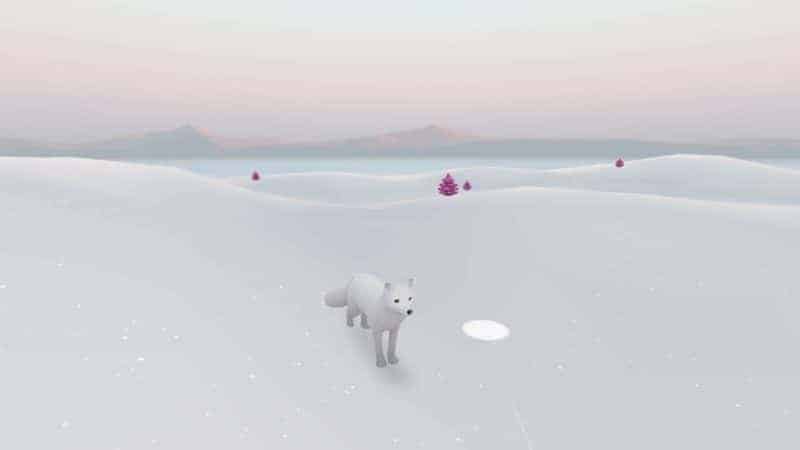 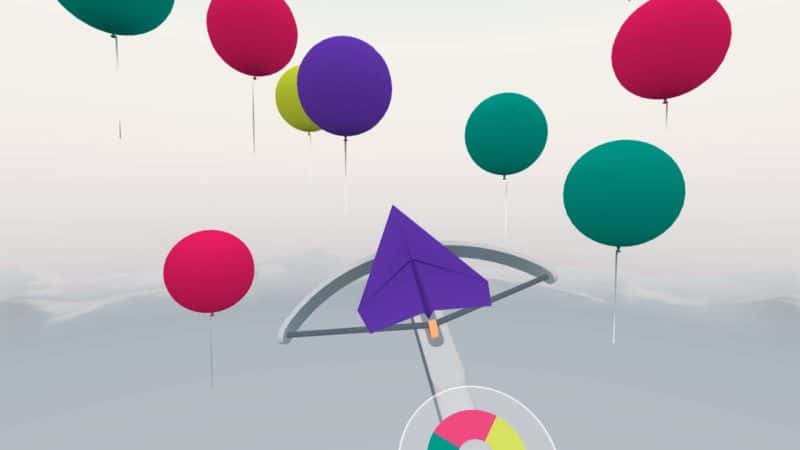 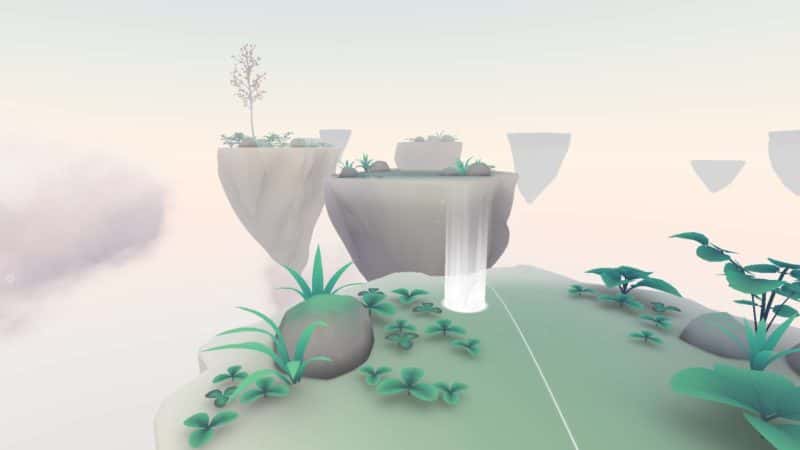 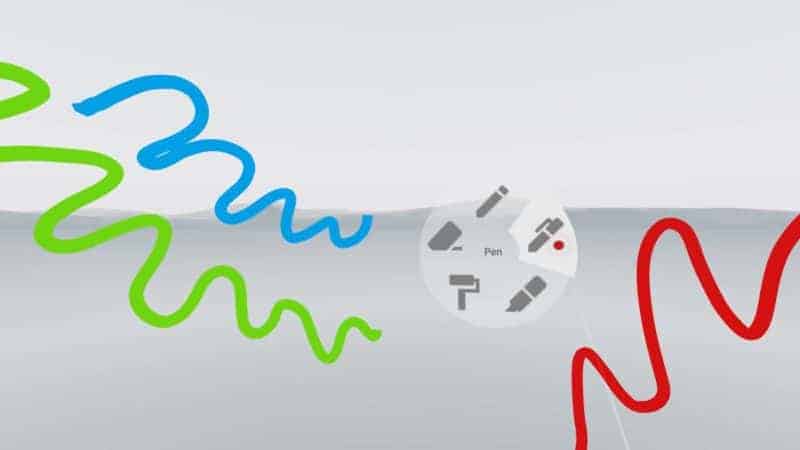 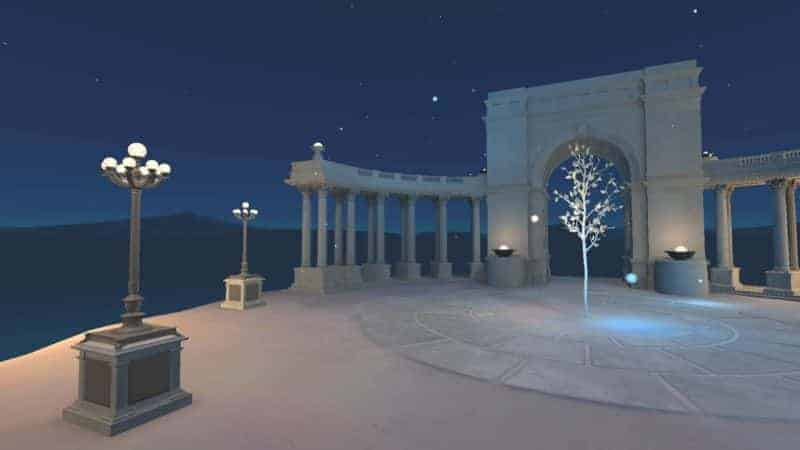 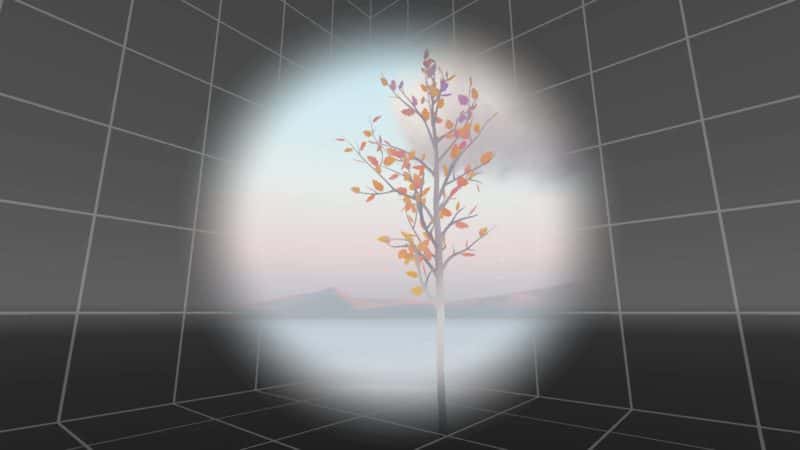