Google Maps Updated With Support for CarPlay in iOS 12 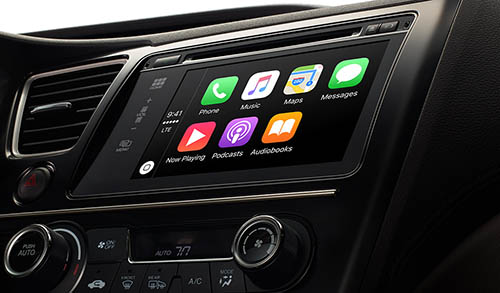 Prior to iOS 12, CarPlay users were forced to use the Apple Maps app as other mapping apps were not supported. Google's update release notes:

Things we're excited about: rainbows, puppies, and navigating with Google Maps on Apple CarPlay. Check it out to get the best of Google Maps right in your car's built-in display!

For CarPlay to work with third-party apps, those apps need to introduce CarPlay support through an update. Google is the first mapping app to have done so, but other apps like Waze and TomTom are expected to debut support for CarPlay in the near future.

CarPlay is available in the Google 5.0 update that can be downloaded from the iOS App Store starting today. [Direct Link]