Google Moving On as Nexus 4 Sells Out in U.S.

Google has run out of stock of its LG-built Nexus 4, less than a month after cutting the price by a third. 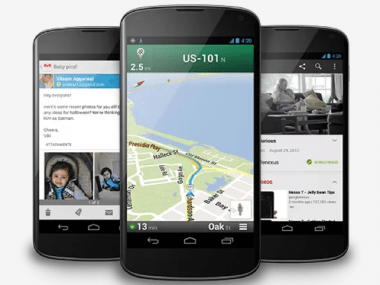 “We are out of inventory,” Google says on its U.S. Google Play store. “Please check back soon.”

However, sources say that Google has no plans to replenish supplies of the device, adding fuel to expectations that a new Nexus model is nearly ready.

The Verge reported earlier on Monday that supplies of the Nexus 4 had run out and that it was not going to be restocked.