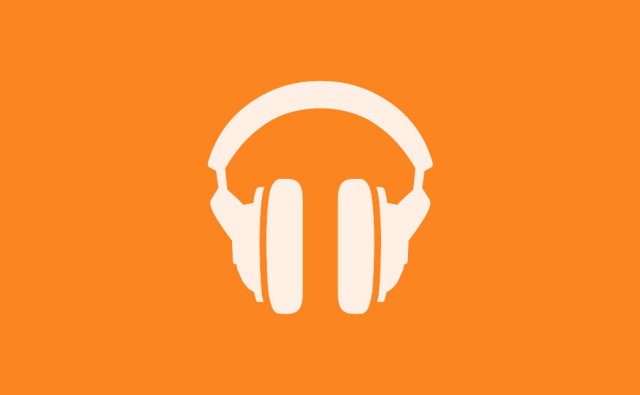 Google’s giving folks quite the incentive to purchase a Nexus 6 for the holiday season. The company is set to offer 6 months of Google Play Music All Access for no charge if you order the phone (which should be up for pre-sale any moment now) by December 31st, 2014. The only other catch is that you must redeem your offer by the end of January 2015, though we have a feeling you won’t be dragging your feet on a $60 value.

Once you get a 6-month helping of Google Play Music you probably won’t want to look back. Google has built up a massive collection of on-demand music that you can listen to without issue. The added bonus of being able to store 20,000 of your own tracks in the cloud is just more icing on a very sweet cake. Let us know if you’ll be taking advantage once you get your Nexus 6 starting next month.