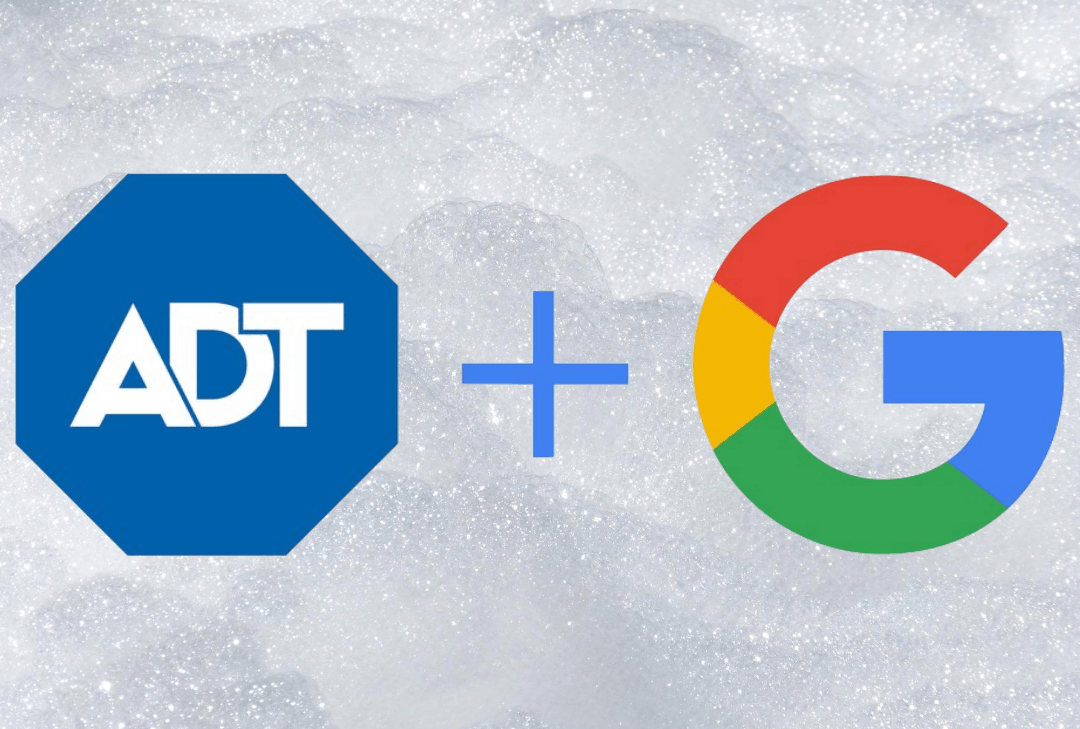 Google today announced its formal partnership with the Florida-based home security provider ADT. The search giant is acquiring a 6.6 percent stake in ADT for $450 million. Google along with ADT is promising to deliver a smarter, secure, and helpful home.

This deal will allow the ADT's technicians to sell and install Google devices like Nest Cameras and Nest Hub Max. With the ADT's network, the Nest devices will be able to get into more customers' hands looking for smart-home service.

A few of the Google devices will be available to ADT customers in the coming months and the portfolio will be further expanded in 2021. The ADT's sales and installation will make the Nest devices more accessible than the competition, at least in the US.

While these products are popular among the geek crowd, the ADT partnership also makes them a perfect choice for non-geek users. Both ADT and Google will invest $150 million each to provide co-marketing, product development, technology, and employee training.

This will result in fewer false alarms and better detection of incidents. ADT customers will also get access to the Nest Aware service that informs them about important events. Moreover, it will also offer recording history for up to 30 days.

However, there is no info on how this partnership will help Nest users in other markets. The company also sells its smart home devices in Canada and Europe. Google actually got into the smart home segment by acquiring the Nest Labs in 2014.

While it operated as a separate entity until 2018, Nest was merged into Google's smart home division in 2018. Later in 2019, Google announced that all its electronics products will be sold under the Google Nest brand.

Recently, Google also added Netflix support for the Nest-branded smart home displays. In the coming months, Google is also expected to make a few more hardware announcements. It will soon launch a new Nest smart speaker featuring the same fabric design as seen on its previous smart speakers from Google.