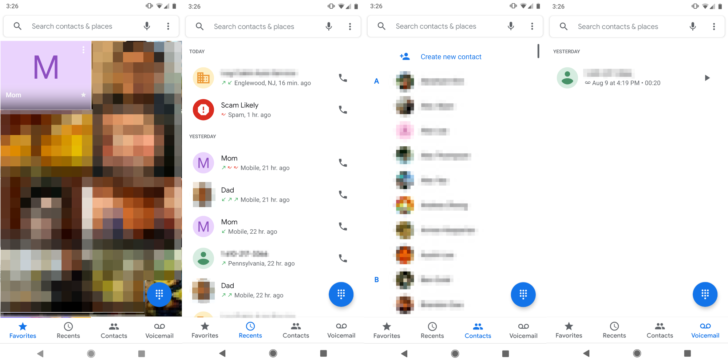 Google Contacts got a UI revamp two days ago, and we'd been wondering when the Google Phone would get a matching refresh. The wondering ends now - Phone v23 beta has just been released, giving us a look at the latest and greatest phone interface from Google. 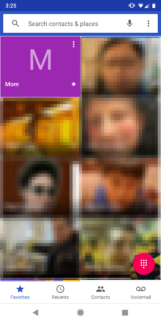 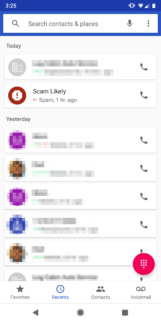 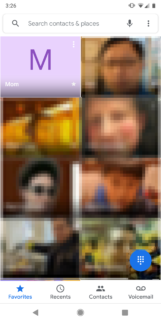 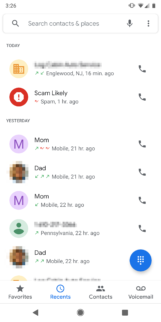 As with the Contacts refresh, there don't appear to be any changes in functionality. There are still four tabs on the bottom, and the settings menu appears to have the same contents. In accordance with all of Google's latest design updates, the app is now almost completely white, with the blue bars up top gone. Google's Product Sans has been implemented as well. 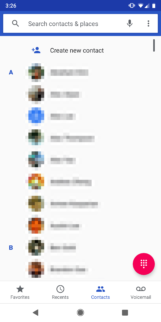 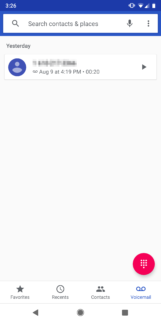 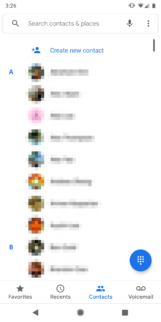 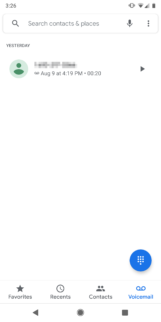 You'll also note that the dialer icon has gone from red to blue. Contacts without profile pictures have been lightened up a bit, making them look a bit less drab. 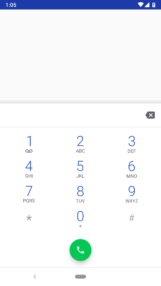 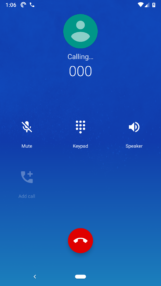 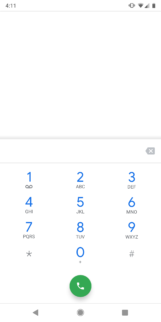 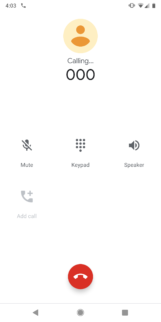 The dialer and in-call UI have changed, too. The numbers in the dialer have been made bold, and the call button is a slightly darker shade of green. And whereas the previous in-call UI had a blue gradient with white buttons, the new one is white with grey buttons. 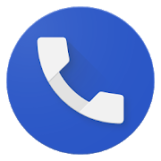 The icon itself is also different, with a smaller, chunkier phone and a brighter blue background to match the overall lighter blue accents found throughout the new version. Interestingly, the dialer button's call icon is still based on the old design, which our own Taylor is displeased with.