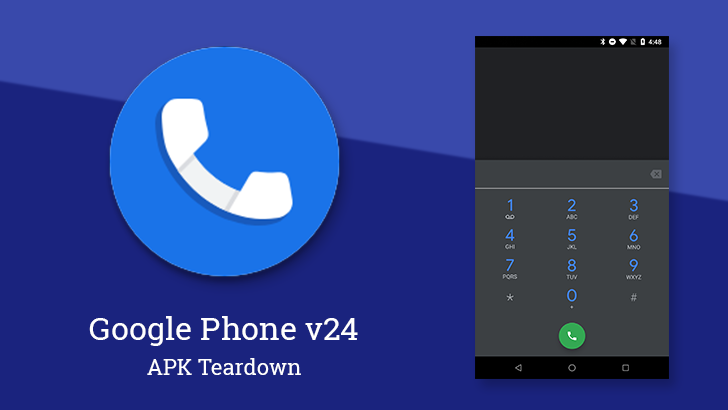 As many people had hoped, Google has been progressively adding dark modes to some of its core apps. Last month, there was even a teaser added to the Play Store changelog for the Google Phone app that promised to give users a choice between the all white look that has become so common, or a dark look that promises to be easier to the eyes, especially at night. The latest version is out, but unfortunately, this update won't be the one to enable dark mode. However, with a bit of tinkering we can see how it looks in its current state. 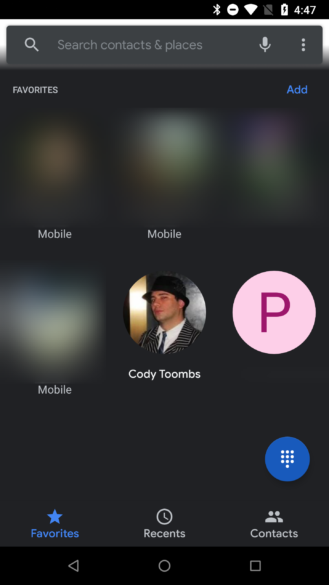 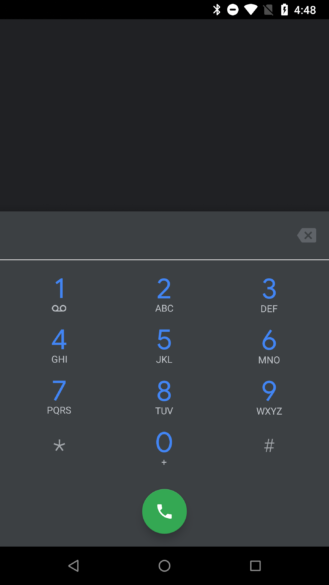 No point in beating around the bush, this is what dark mode currently looks like. Google isn't going with pure black pixels for the background, which may disappoint some people. The color scheme is simple and matches the standard blue branding of the Phone app.

Of course, the first screenshot shows that the dark theme isn't complete yet, but it looks like there's relatively few things remaining to be touched up. The main screen has a gradient at the top that has to be reversed, and the settings screen still has dark text where it should be white. I'm also not sure if the automatically generated thumbnails for users without a picture are supposed to still be light pastels, or if those will also go through a darkening process. They certainly seem out of place in an otherwise dark screen. 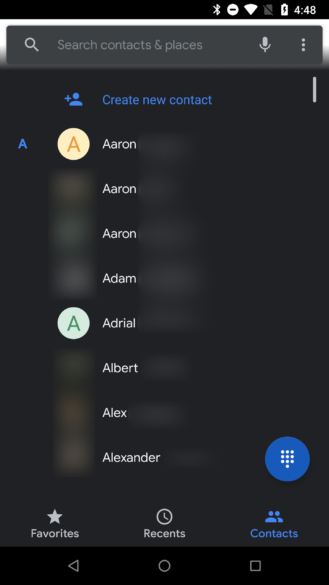 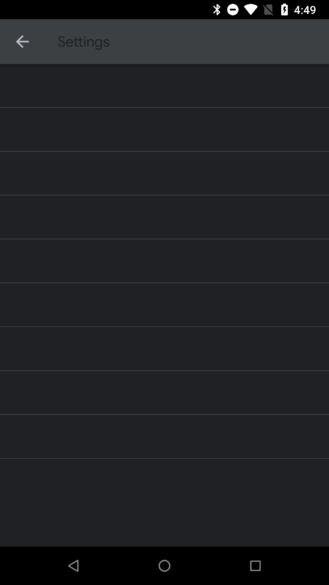 The setting to change this is currently still hidden from regular users, but when it goes live, it will be a toggle located under Settings -> Display Options with the name Dark mode.