It's rolling out server-side 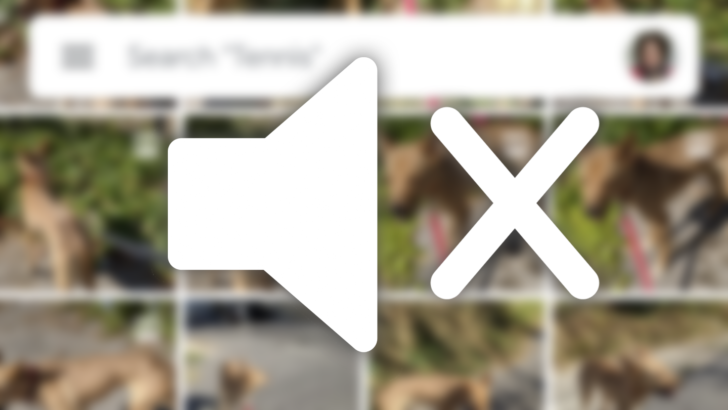 Google Photos is rolling out a small but useful change to its application, irrespective of its big UI overhaul that was announced last week. This slight improvement lets you quickly mute videos with an on-screen toggle without fiddling with your phone's main media volume level.

When playing your videos in Photos, you'll notice a new volume/mute switch right next to the time scrubber at the bottom of the screen. Tap it and the volume mutes, tap it again and it goes back up to the previous level. It's as simple as this. This lets you quickly mute the sound without altering the phone's media volume (and then forgetting that and keeping the playback muted). Plenty of apps and sites already offer a similar switch, so it's nice to see Photos add it — maybe YouTube will follow suit at one point.

The toggle isn't live for everyone yet and doesn't seem linked to the new Photos UI: I have it but I'm still on the old UI, some people don't have it on the new UI, others don't have it on the old one. So it appears to be rolling out via a server-side switch. It's also worth noting that this is different from muting audio in edited videos to export them without sound — that feature still hasn't rolled out.