In short: Google’s as-yet-unannounced Pixel 3 and Pixel 3 XL handsets have cropped up again in newly leaked official images and a video obtained by MySmartPrice that appear to give away at least a few of the devices’ unique features. In addition to changes made in stock Android 9 Pie and showing off some more menial Android operations such as clearing away notifications, the video highlights some new functionality for AI. For example, in the system is displayed recognizing selected text when that relates to a nearby location. In this case, the selected text is in Gmail and the user selects “Reserve” from the pop-up text menu. That takes them directly to Open Table so they can make a reservation the restaurant highlighted. Meanwhile, gestures performed on the rear-facing fingerprint scanner now help users access the pull-down notifications and Quick Settings panes.

Background: The video and several of the images also show off the hardware and aesthetics that users will probably get with Google’s upcoming Android flagships. In this case, the device shown seems to be the smaller, notch-free Pixel 3 rather than the Pixel 3 XL. That’s based on the fact that this is not at all the first time either handset has been spotted in images and quite a bit is already known about both thanks to a whole smorgasbord of leaks. The video does, however, appear to confirm certain expected features such as Google’s decision continued inclusion of a pressure-sensitive frame for the Pixel’s squeezable Active Edge functionality. Beyond that, Assistant is shown working its magic in real-time in the camera app. The user clicks information on a business card while in the camera, an email in this case, and is taken to the appropriate application to interact with the information scanned.

The current speculation from rumors and leaks suggests that the larger Pixel 3 XL will be a 6.71-inch handset with an OLED display bearing a resolution of 2,960 x 1,440. The smaller handset will feature a similar screen but at 5.4-inches and a resolution of 2,160 x 1080. Both panels are predicted to feature Gorilla Glass 5 for protection and a Snapdragon 845 for processing backed by 4GB RAM and 64GB storage for the baseline models. More pricey models will likely be available as well with 6GB RAM and 128GB of storage. Power will be delivered via USB Type-C 3.1 to a 3,430mAh battery in the larger handset and to a 3,000mAh power supply in the smaller Pixel 3. No headphone port is expected to be included. However, each will include a single 12.2-megapixel rear shooter and a dual 8-megapixel selfie-snapper if leaks are accurate.

Impact: With consideration for the latest of the images, the associated promotional video, and apparent new features, there really doesn’t seem to be much more for Google to reveal at this point. Having said that, other hardware is expected at the same event across a variety of market segments from smart home products to new Chromebooks. So, putting aside any lingering surprises for the Pixel 3 and Pixel 3 XL, the search giant probably has at least a few unknown announcements to make. The hardware event is currently scheduled to take place on October 9. 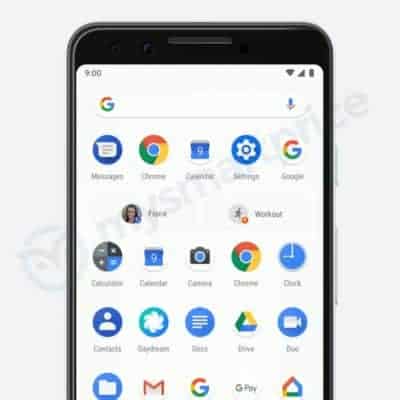 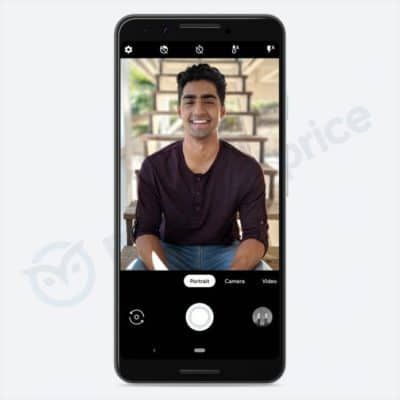 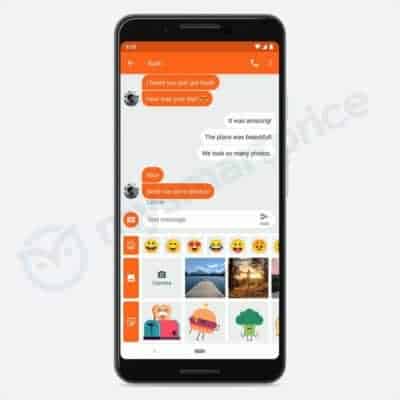 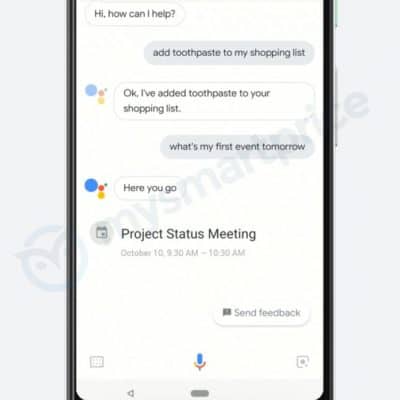 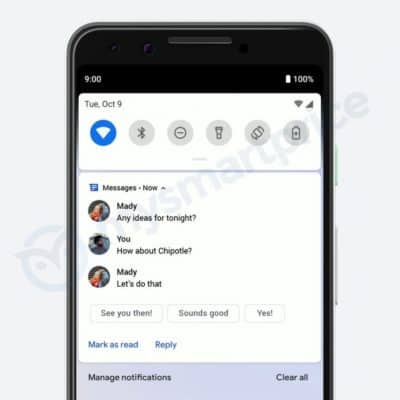 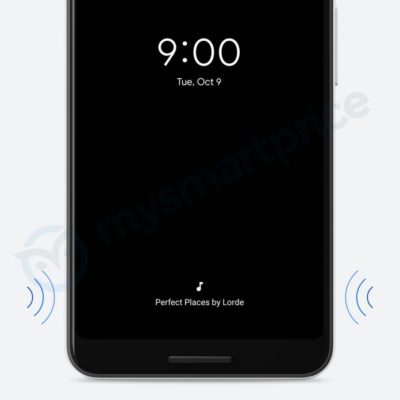 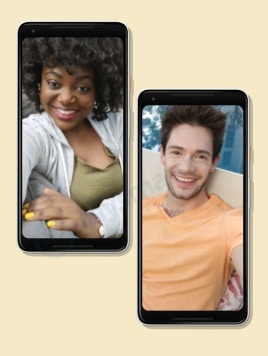 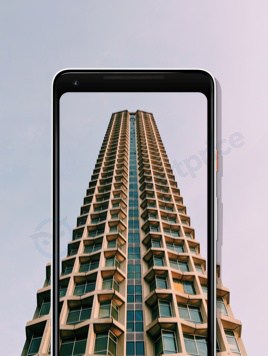 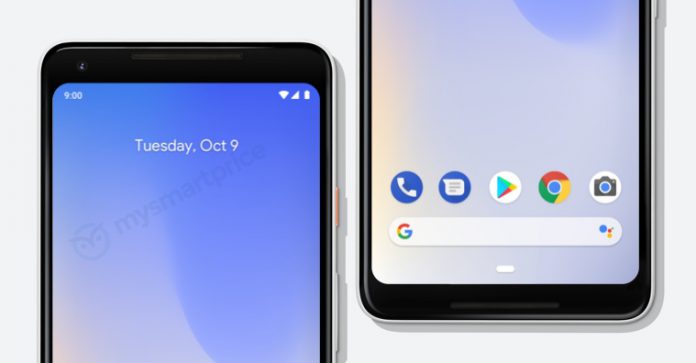