Background: The Google Pixel 3 and Pixel 3 XL will become official next month, and both devices have been leaking for a long time now. In fact, we’ve seen so many leaks of both phones that we know exactly what to expect. The Google Pixel 3 will not sport a display notch, but it will have some bezel above and below the display. The Pixel 3 XL, on the other hand, will ship with a rather huge notch on its display, and it will include a thin ‘chin’ below the display. Both phones will be fueled by the Snapdragon 845 64-bit octa-core SoC, and chances are that their internals will be identical as well, aside from the display size / resolution and battery size. The two phones will include rear-facing fingerprint scanners, and a single camera on the back, while they will ship with Android 9 Pie out of the box.

Impact: The Google Pixel 3 and Pixel 3 XL will become Google’s third-gen smartphones, and chances are they won’t be cheap at all. The two phones will bring stock Android experience to the masses, and they’re expected to sport truly great cameras, as their predecessors did. The Pixel 3 XL got a lot of bad press for its design already, so it remains to be seen how interested will consumers be in that handset once it becomes available. 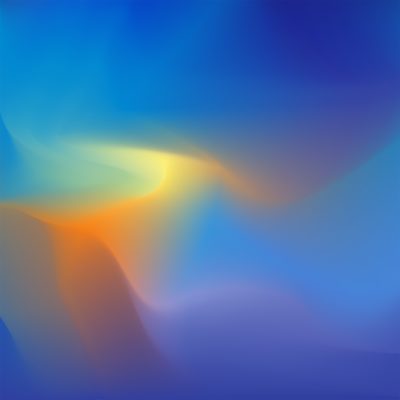 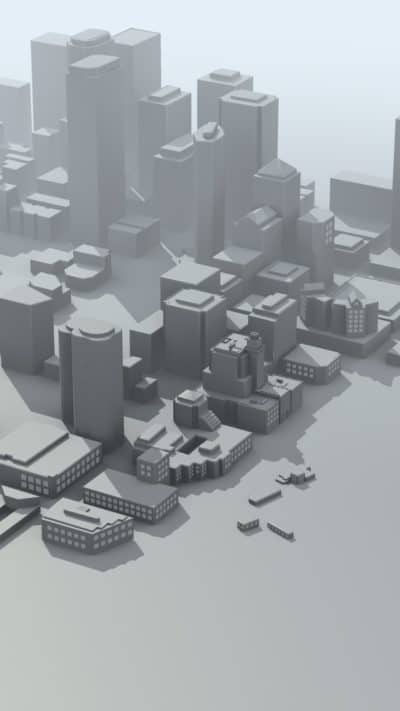 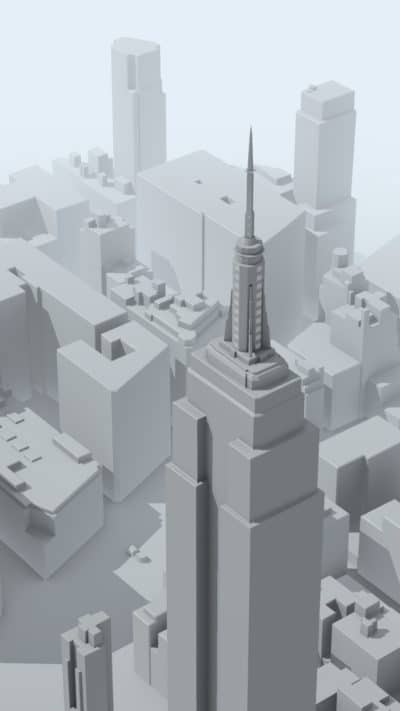 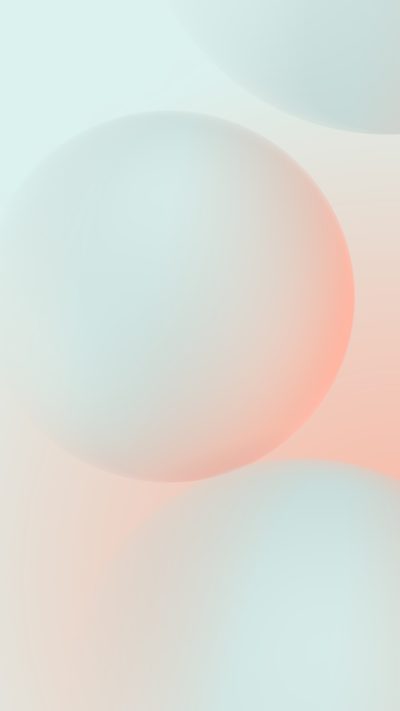 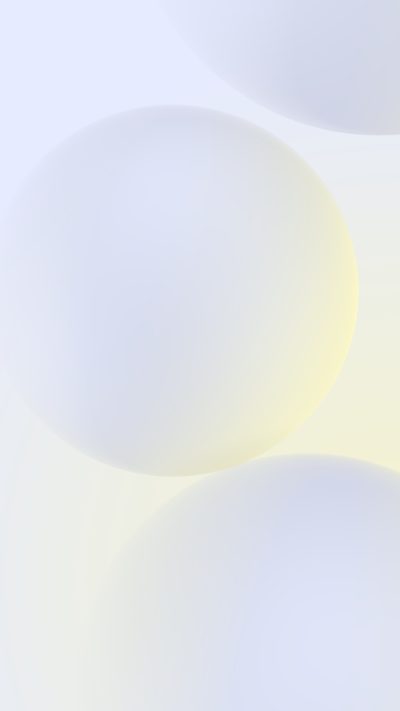 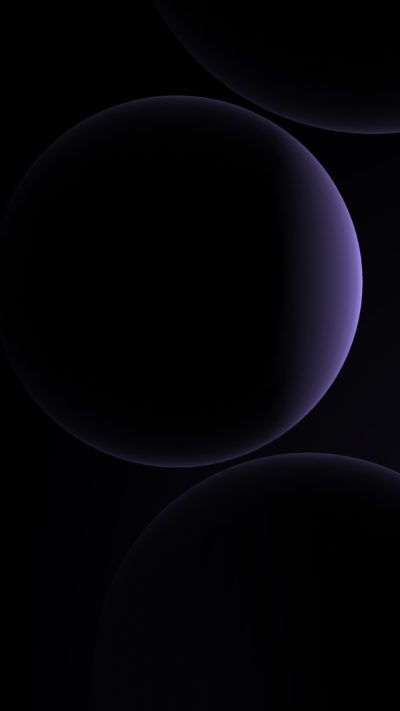 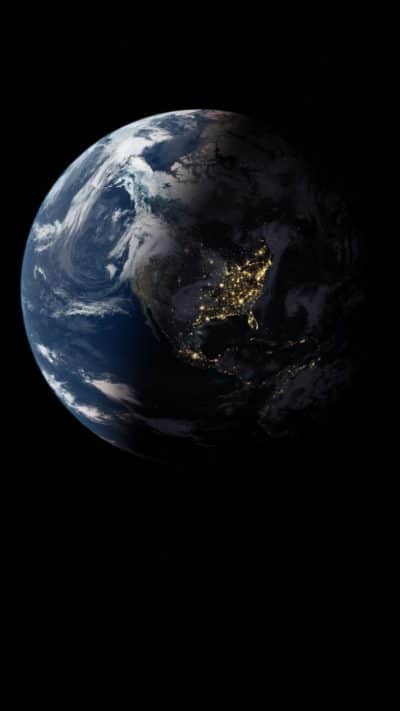 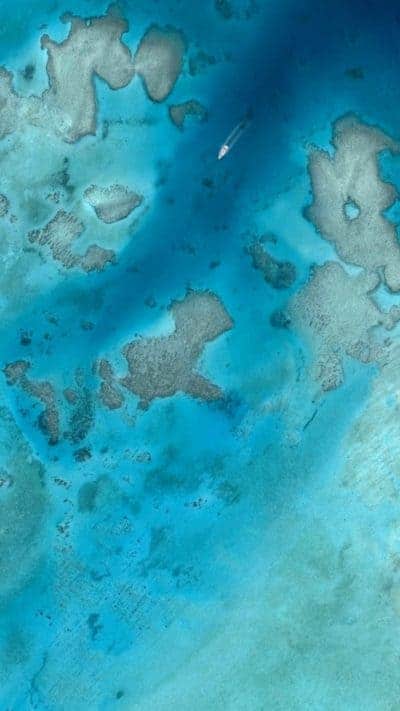 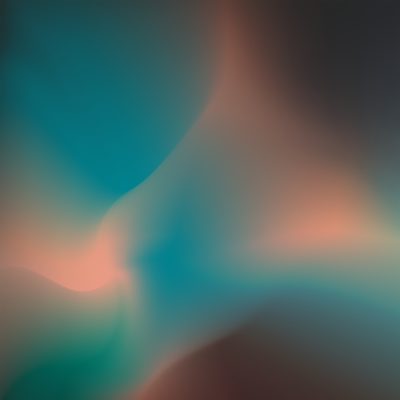 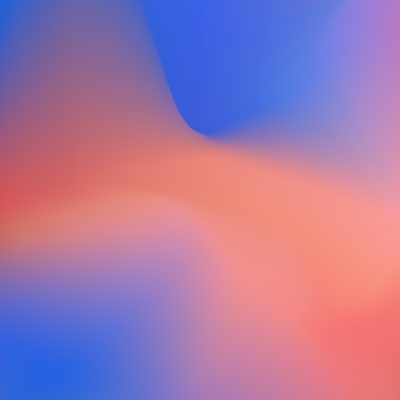 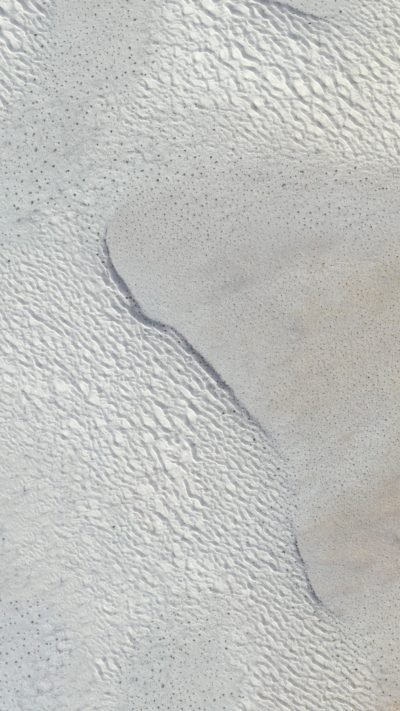 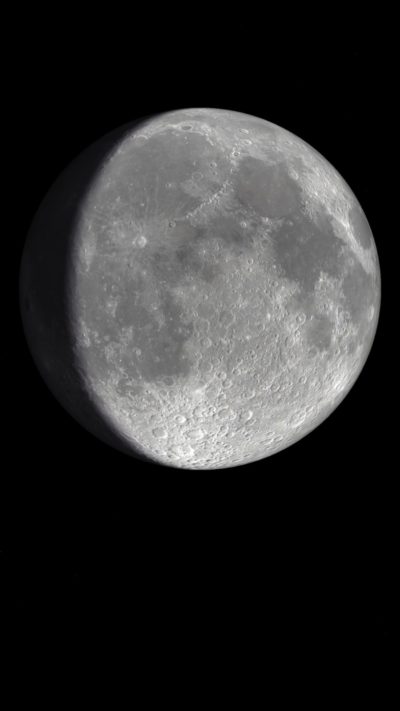 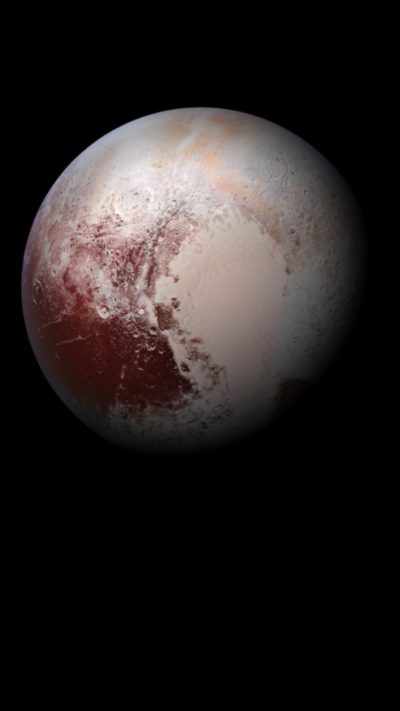 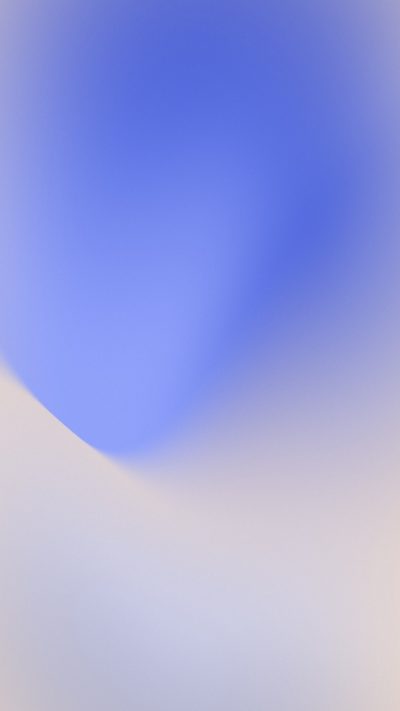 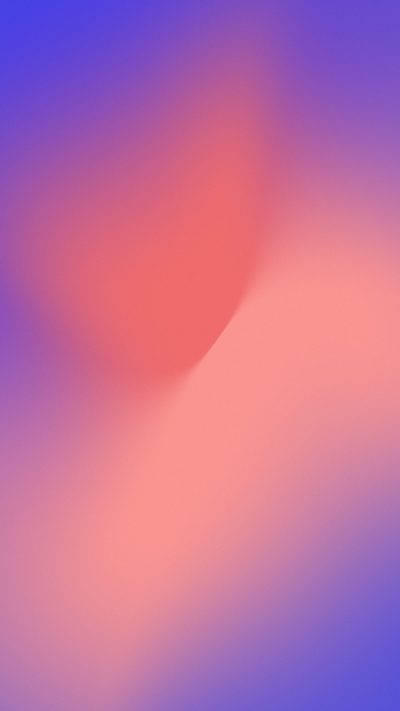 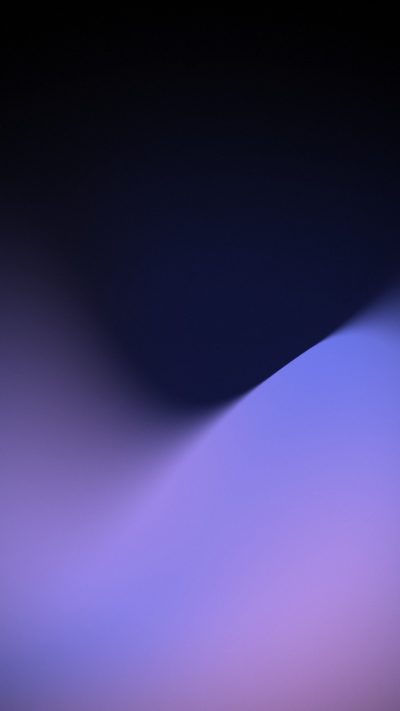 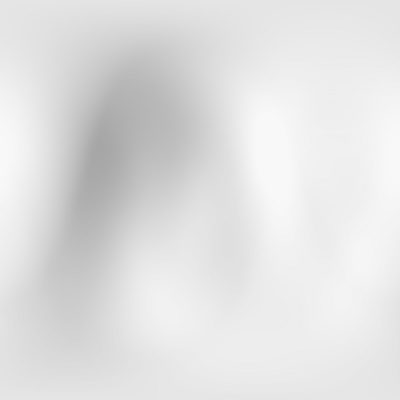 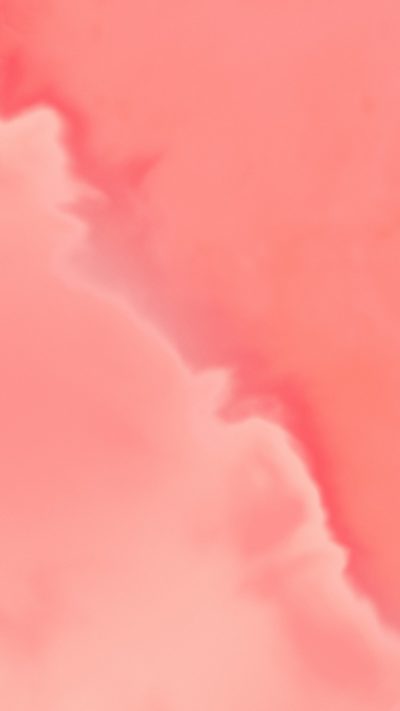 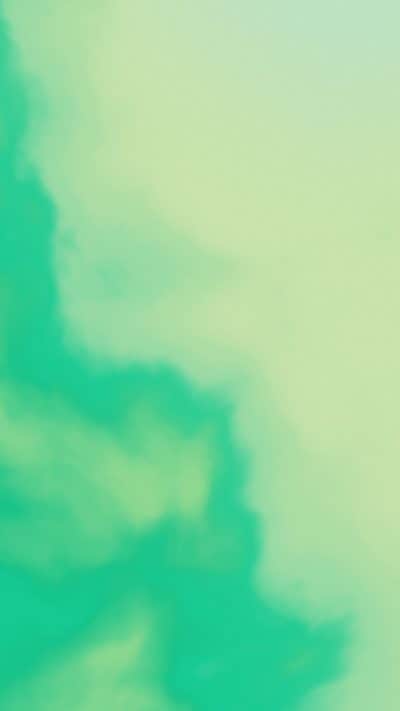 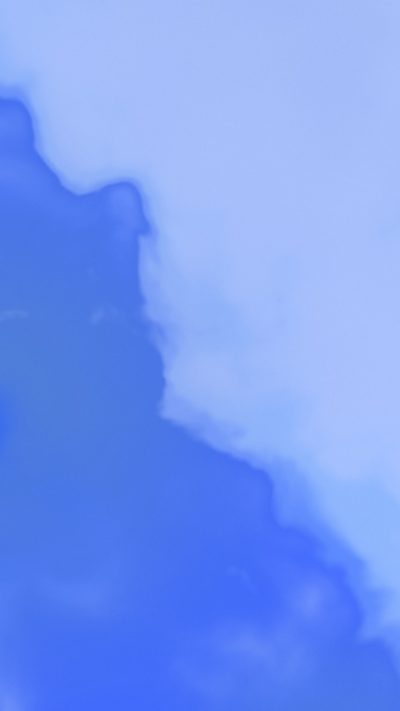 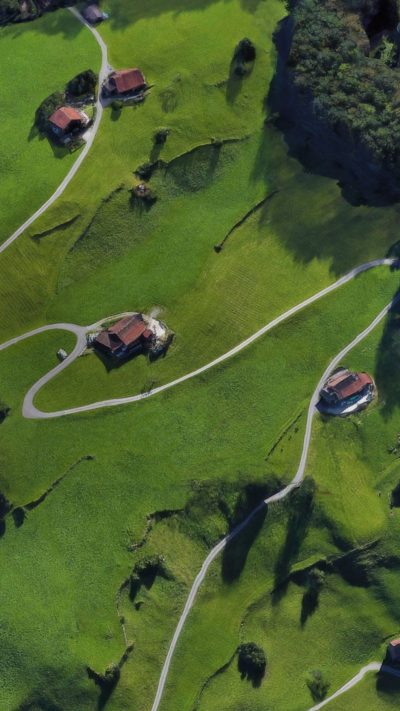 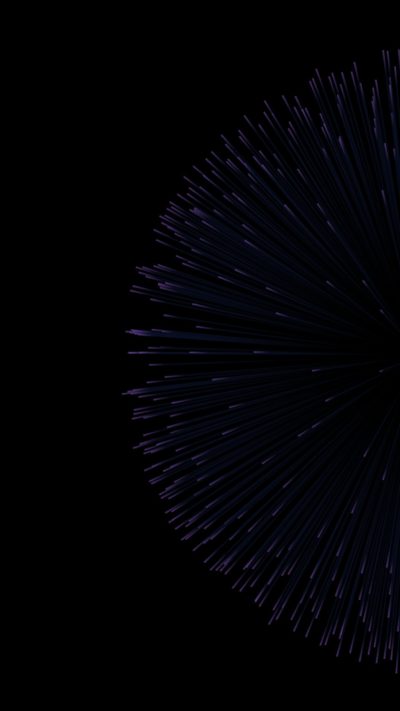 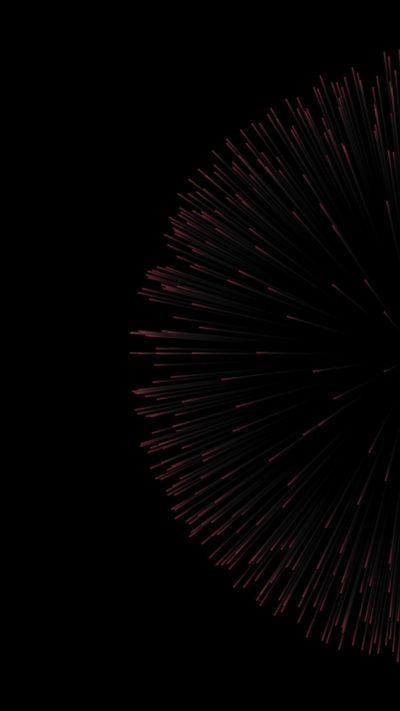 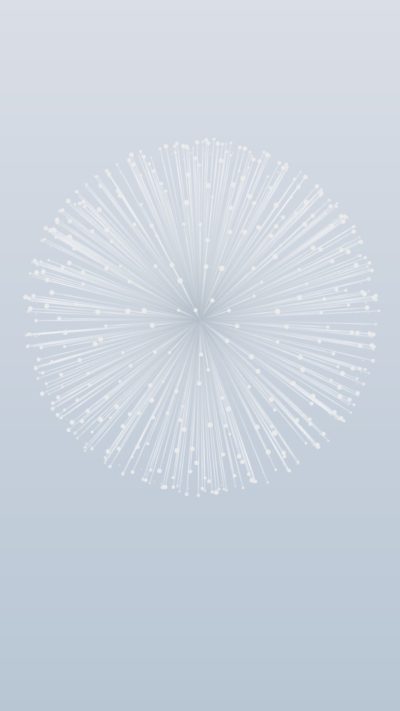 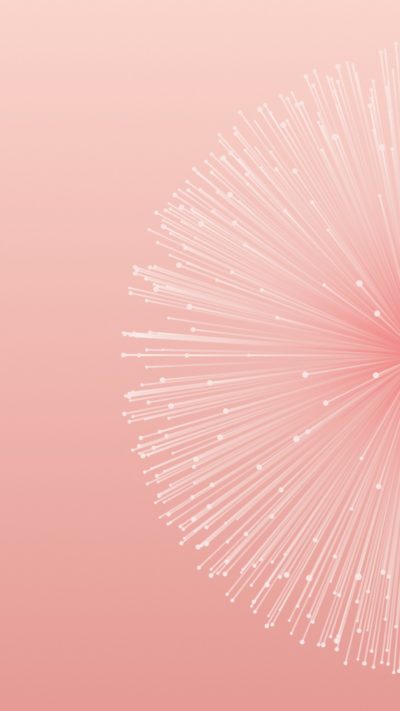 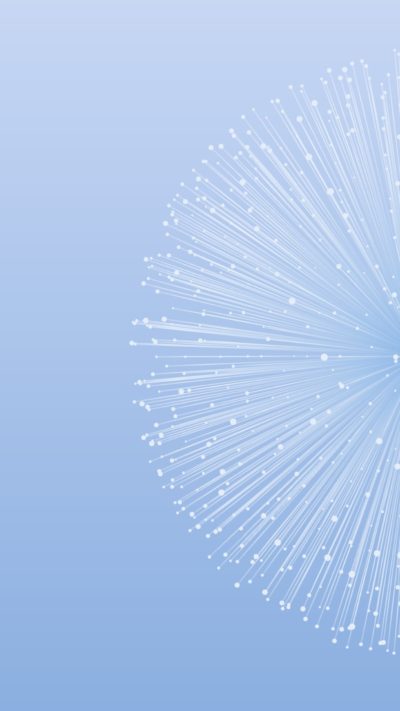 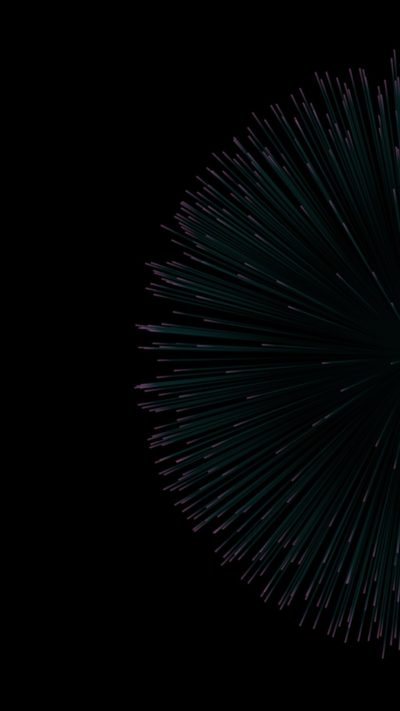 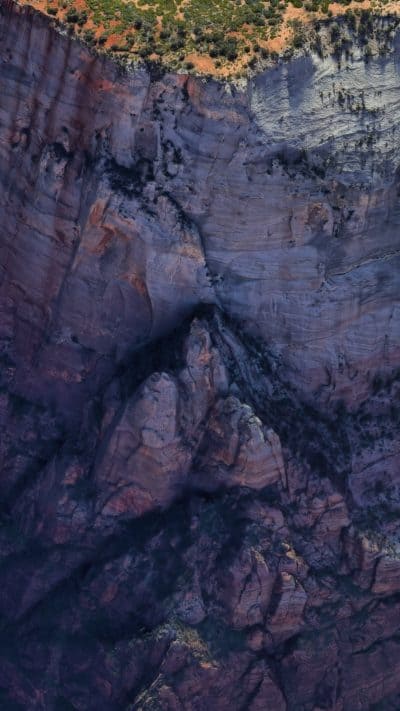