Following several months of relative silence from industry insiders, the Google Pixel 3 XL leaked yet again in a pair of protective case renders which have been shared by GizmoChina earlier today. The images on display here are largely in line with previous sightings of the Android flagship, showing a handset with relatively slim bezels and a display notch, as well as a screen that appears to be utilizing the 19:9 aspect ratio. The circular fingerprint reader found on the back of the first two generations of Google’s Pixel handsets will be making a return with the Pixel 3 series, as per the same source.

The newly uncovered renders also add more credence to previous reports about Google resisting the dual-camera setup trend as the company is apparently remaining adamant to stick with its single-lens imaging system. While the Pixel 2 lineup easily outperformed the vast majority of its rivals released over the course of 2017 with just a single rear camera, the industry as a whole is now moving toward solutions with three and even more lenses, suggesting Google will have a harder time repeating that achievement this year. The Pixel 3 XL still appears to be featuring a dual-camera setup – one that’s found inside its front-facing screen cutout. The use of two sensors may allow Google to deliver a more natural bokeh in selfies as depth-mapping techniques using multiple cameras with varying focal lengths are generally more accurate so even if Google’s hardware is incapable of producing a “real” high-quality bokeh effect on its own, it should at least be better at outlining the areas where the software is meant to apply its artificial one.

With the previous two generations of the company’s Pixel devices both launching on October 4, the Pixel 3 line is likely to debut around the same date this year. Besides the Android smartphones themselves, Google‘s fall hardware event is also expected to see the unveiling of the Pixelbook 2, second-generation Pixel Buds, and the tech giant’s first series of Wear OS smartwatches which are also said to be part of the Pixel product brand. 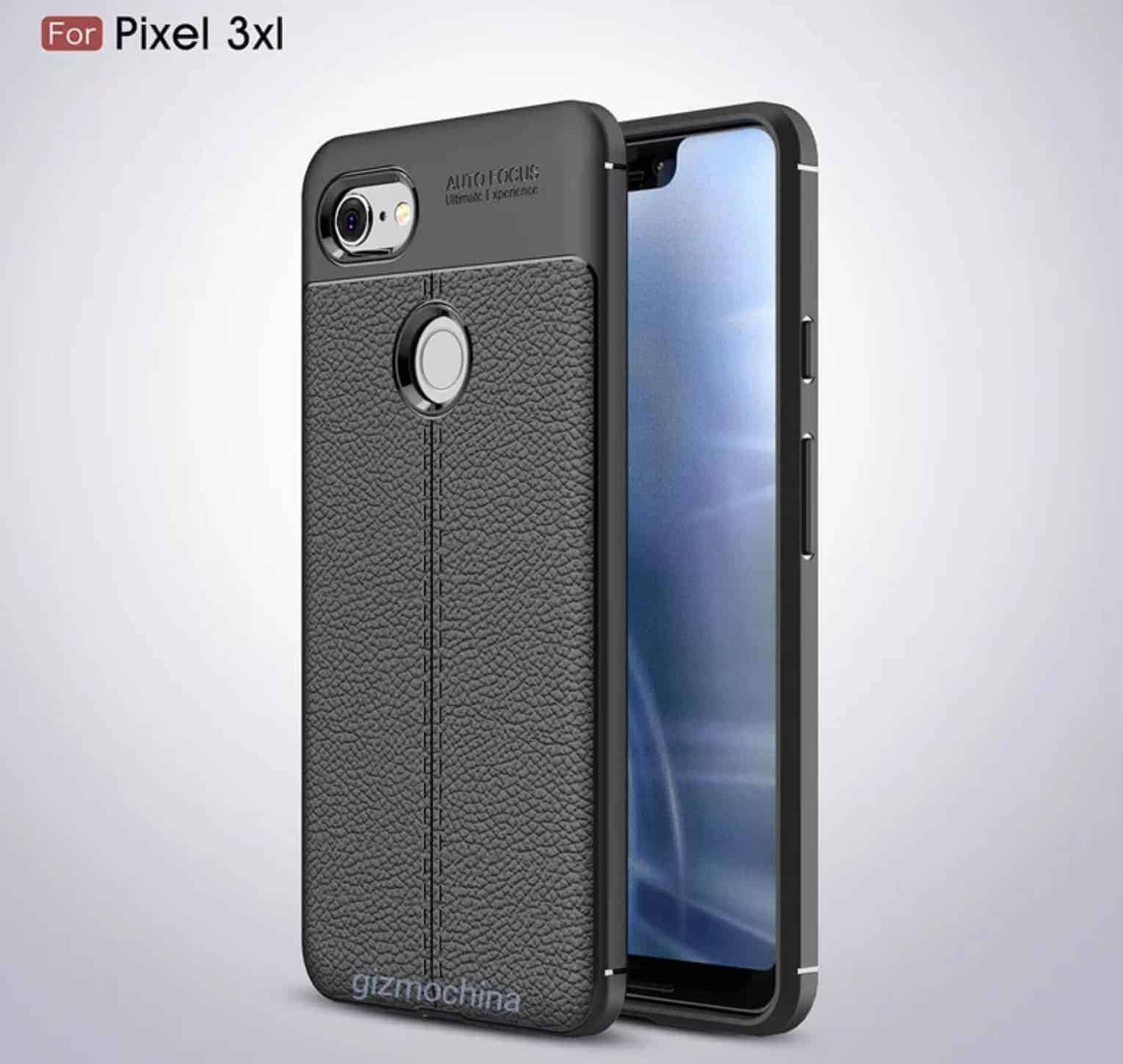