With a batch of Pixel 3 XL units going missing earlier this month, Google’s upcoming Android flagship is now leaking all over the Internet as close to a dozen individuals have so far confirmed getting their hands on the device. The latest sighting comes in the form of a detailed first look at the imaging capabilities of the phablet, courtesy of Russian outlet Mobile-Review. The single rear camera of the device has hence been confirmed as a 12.2-megapixel affair, whereas the front-facing unit uses an 8-megapixel sensor. The default Camera app of the Pixel 3 XL doesn’t mention the secondary module that’s clearly accommodated by the thick display notch of the handset, with that fact giving more credence to the possibility that the other sensor is of the infrared variety, as was previously rumored.

The handset is running pre-production software (Android 9 Pie) and was intended for Google’s Team Pixel division, as revealed by the label on its box. The Camera app also expands on the binary on-off options offered by the Pixel 2 series for Portrait mode face retouching. Pixel 3 owners will hence be able to choose between “Natural” and “Soft” retouching options, in addition to turning off the feature entirely. H.265/HEVC video compression is also part of the package, as is a deeper level of Google Lens integration. Google’s computer vision solution can hence suggest actions within the Camera app in an intuitive manner, without having to be manually launched by the user, as per the same source.

While the unit in question is said to feature a largely plastic (or polycarbonate) back, it’s unlikely that the finalized product will use identical materials. Previous leaks suggested a glass back being part of the package and with wireless charging support being all but confirmed, Google doesn’t have many other options to choose from as asking consumers to pay $700 or more for a plastic handset would be going against all mobile industry conventions. The USB-C headphones bundled with the Pixel 3 will also be Google Assistant-enabled, whereas the power button sitting on the right edge of the handset is a lime-colored affair. The Pixel 3 and Pixel 3 XL are expected to be officially announced on October 4 and start retailing by the end of the same month. 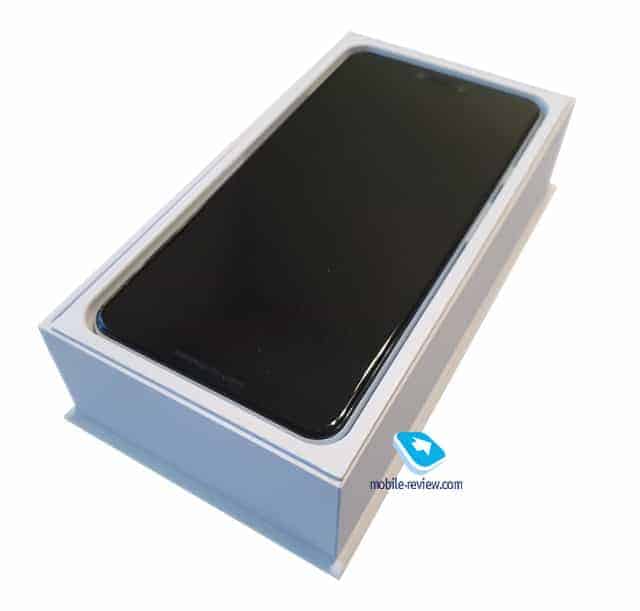 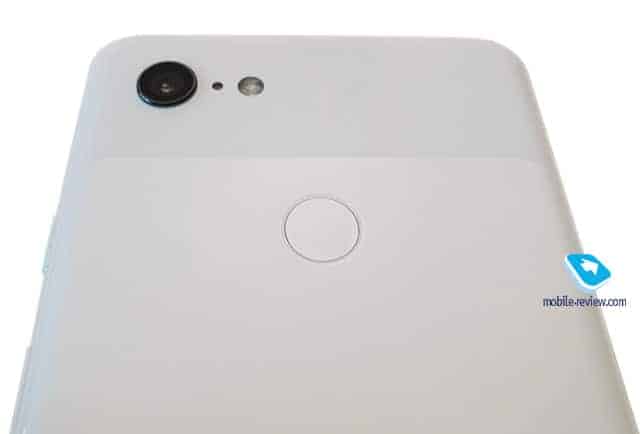 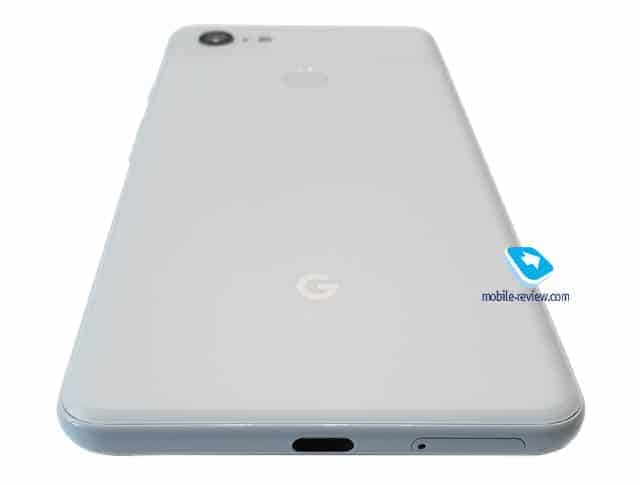 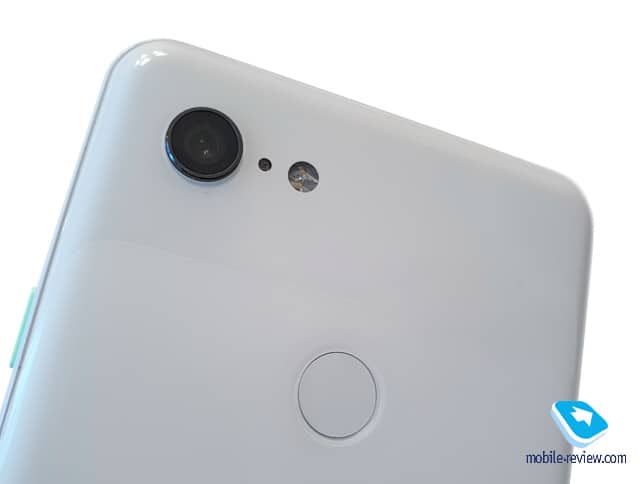