Background: When it comes to the camera on the Google Pixel 3 and 3 XL, there are some pretty high standards here, after how well the Pixel 2 lineup performed, beating out basically every smartphone, including those released in late 2018. So far, from what we’ve seen from the leaks of the Pixel 3, it appears to be right on target with what the Pixel 2 did last year. Still performing really well in low-light, as well as adding some new features for selfies, and such.

Impact: Now it’s important to note that the unit that this person is using is most likely an early unit that does not have final software. This means that you should take these pictures with a grain of salt, as the camera could get some more changes before the Pixel 3 is actually made available for everyone to buy. The Google Pixel 3 and 3 XL are slated to be announced on Tuesday, October 9 at Google’s annual hardware event in New York City. Though, at this point, there is likely very little that Google has left in its bag when it comes to these two new smartphones, but it is still possible that Google has something big up its sleeve – like that much rumored Google Pixel Ultra. 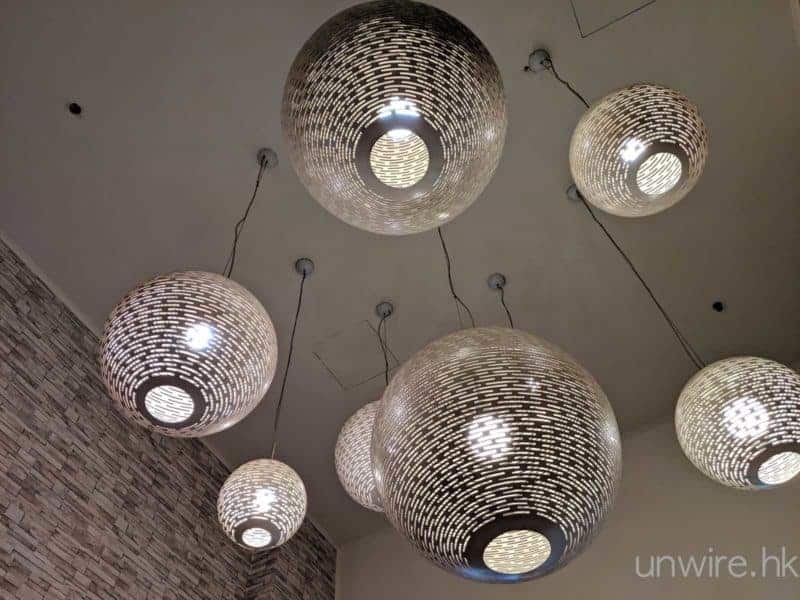 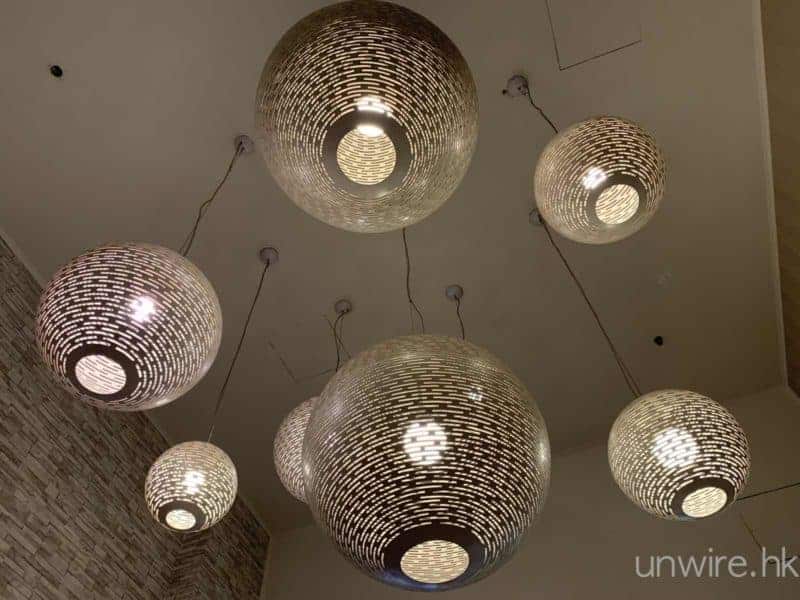 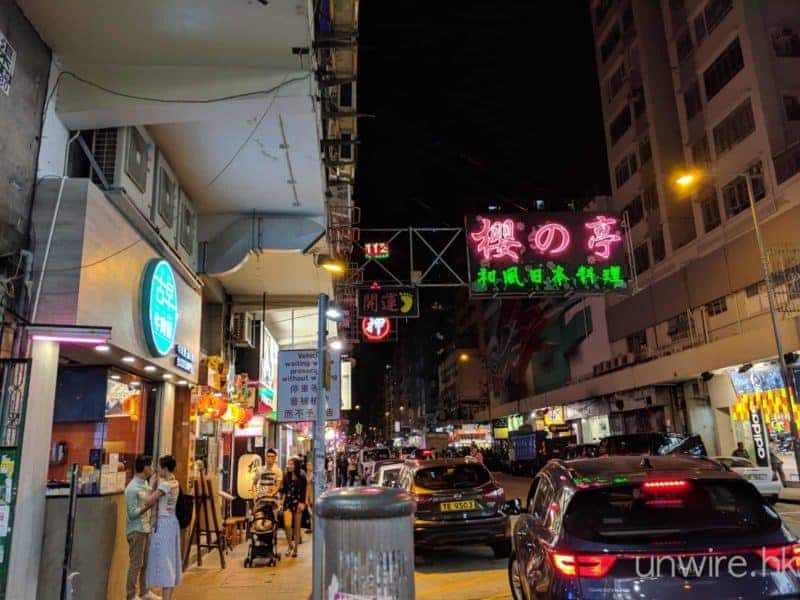 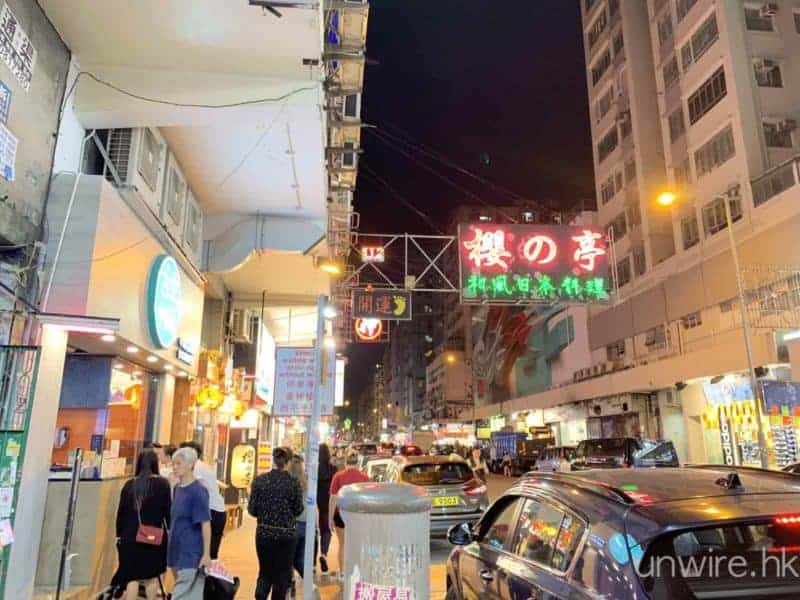