Close to a dozen renders depicting what’s said to be Google’s Pixel 3 XL flagship wrapped in a variety of Chinese protective cases leaked online earlier today, with the new sighting largely reiterating previous rumors about the upcoming Android device. The images that can be seen below suggest Google will be delivering a handset with a 19:9 panel and a display notch, as well as a relatively slim chin and a screen-to-body ratio of approximately 85-percent. While the cutout on the top of the smartphone’s front panel appears to be housing a dual-camera setup, its rear plate features only a single lens, as seen in the newly leaked renders.

It’s still unclear how Google will attempt justifying the presence of only one main camera on the back of a device that’s likely to come with a high-end price tag attached to it, though the company’s imaging software ensured the original Pixel line and the Pixel 2 series were able to take on and often surpass their rivals with more sensors in terms of quality over the last several years. Still, with triple-camera setups now being on the verge of entering the mainstream, as recent reports indicate, The Pixel 3 family may end up struggling to repeat that achievement this year. Front-facing stereo speakers still appear to be part of the package, as evidenced by the new leaks, and while the newly sighted images don’t reveal the Pixel 3 XL from all angles, the device is unlikely to reintroduce the 3.5mm headphone jack Google scrapped with its last year’s Android handsets.

The latest renders also show a circular fingerprint sensor and a dual-LED flash unit on the back of the device, as well as a power key and a volume rocker, both of which are installed on its right edge. The Pixel 3 and Pixel 3 XL are expected to be announced at Google‘s annual hardware event in early October and start retailing within a month of their official unveiling. 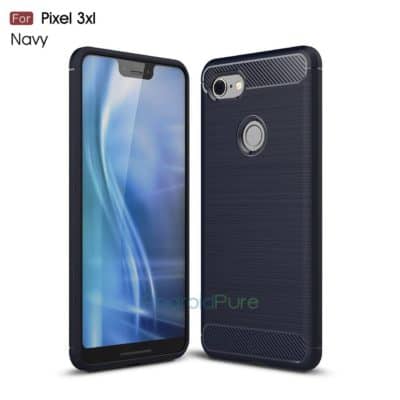 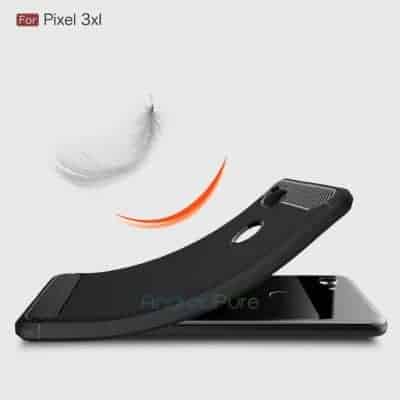 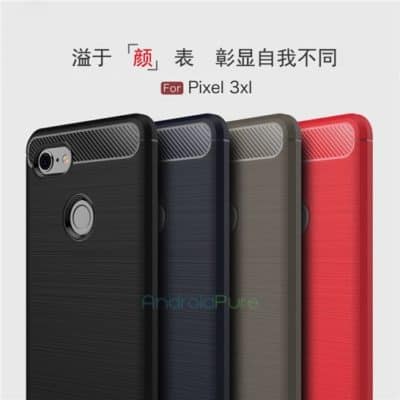 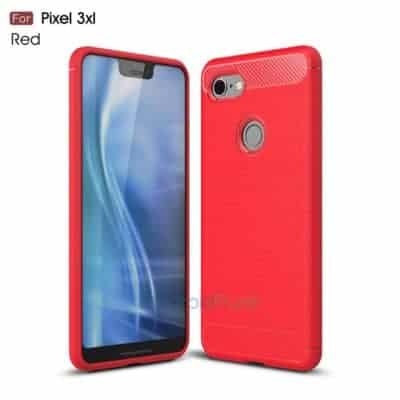 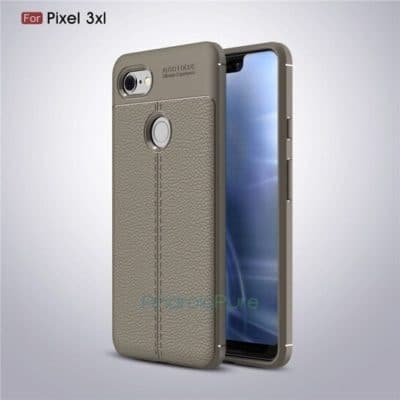 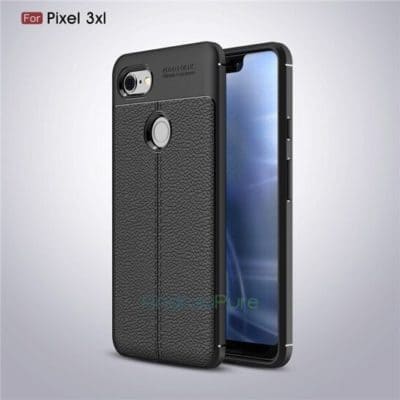 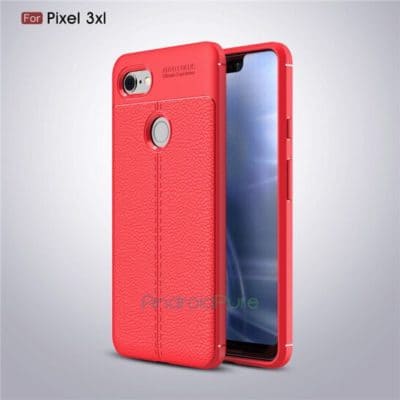 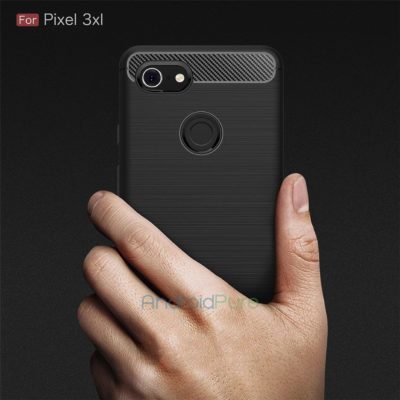