A sketch depicting a number of alleged dimensions of the Google Pixel 3 XL appeared online earlier this week, having been shared by known industry insider Steve Hemmerstoffer, better known by his handle “OnLeaks.” The image seen below reiterates some previous rumors about the upcoming Android flagship, pointing to the existence of a display notch and a chin that’s only slightly smaller than the one found on the Pixel 2 XL. The cutout itself is deeper than the ones found on the vast majority of other Android handsets featuring that design cue bar Xiaomi’s Mi 8 which uses the notch to house a 3D camera, a feature that the Pixel 3 lineup is expected to lack. For comparison, the OnePlus 6 has a cutout that’s approximately 19.62 x 7.69mm in size, thus being more than 20-percent narrower and five-percent shorter than the one said to be part of the Pixel 3 XL.

The sizeable physical footprint of the notch Google is expected to include is attributed to the addition of a second front-facing camera which may be used for more accurate depth-mapping and improved portrait photography but if that’s the case, it remains to be seen why the Pixel 3 XL will lack another dual-camera setup on the back, as recent leaks have indicated. Front-facing stereo speakers found on last year’s devices will be retained by their successors, according to numerous industry insiders, Hemmerstoffer included. At least one variant of the Pixel 3 XL is expected to feature 4GB of RAM and 128GB of storage, an unconventional combination for a 2018 flagship, with most high-end Android handsets now combining that flash memory base with 6GB of RAM.

The 3.5mm audio jack Google removed last year won’t be returning with the Pixel 3 series, previous leaks suggest, whereas the two devices are expected to offer more screen real estate than their predecessors, featuring 5.3- and 6.2-inch panels, the latter one of which is said to be an OLED module manufactured by LG Display. The Pixel 3 lineup is likely to debut in early October and go on sale several weeks after. 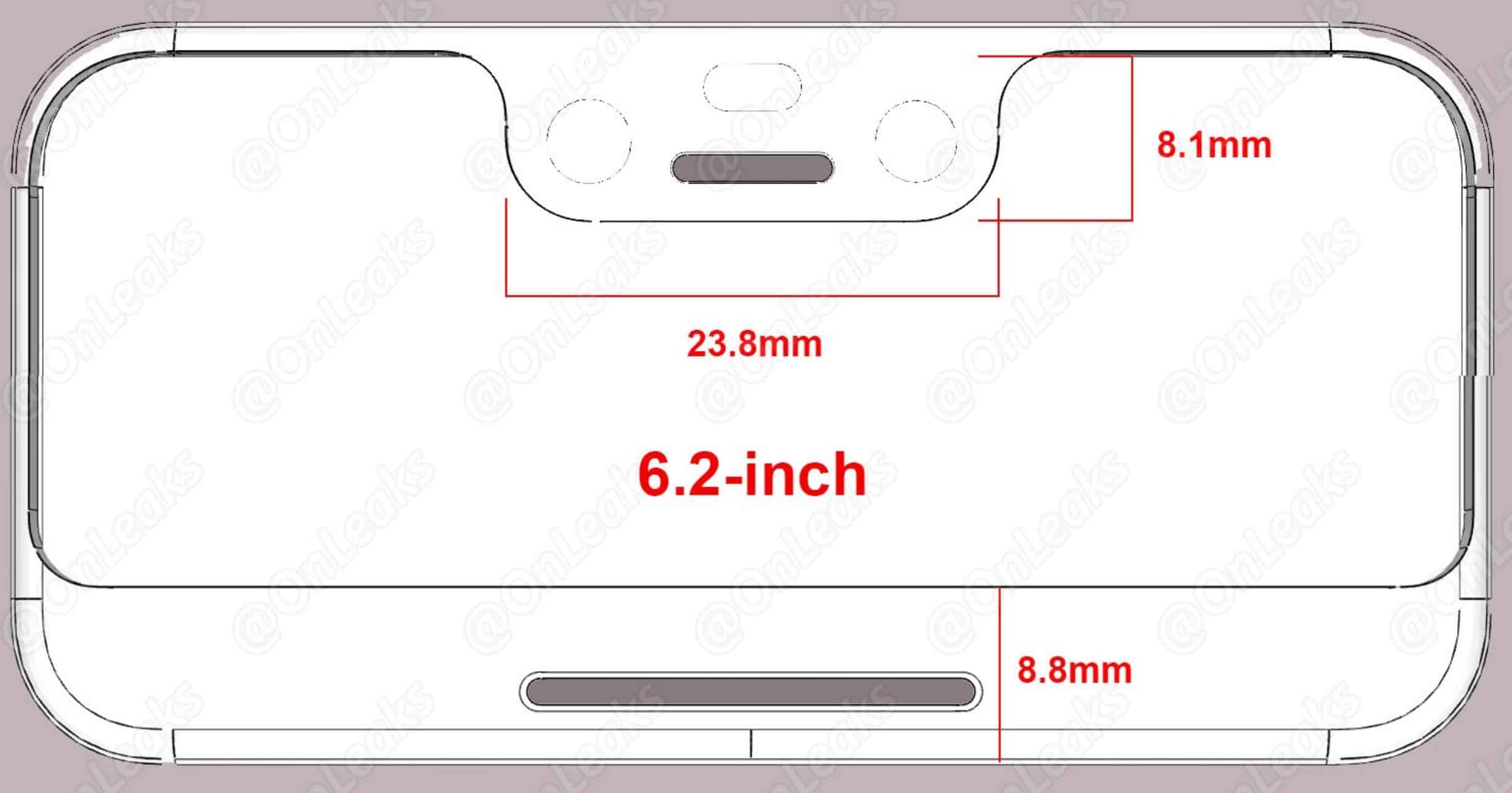