Google Pixel 3 XL Photographed In The Back Of A Lyft

In any case, if you take a look at the gallery down below, you will be able to see a new batch of the Pixel 3 XL units, as someone, presumably a Google employee, forgot to take his Pixel 3 XL after he was getting out of a Lyft car, or perhaps it slipped out of his pocket, it doesn’t really matter at this point. The driver of said Lyft car took several pictures of the phone before he returned it to its owner, and as you can see, this device is completely identical to the ones that leaked previously. The Pixel 3 XL will be made out of metal once again, while a small glass plate will be included on the back of the device, as was the case with its predecessor. The Pixel 3 XL will sport a single camera on the back, below which you will notice a fingerprint scanner, while the phone will sport a not-so-small notch at the top of its display. A thin ‘chin’ will be included below the display, while the phone will include two front-facing speakers.

The Google Pixel 3 XL, and its Pixel 3 siblings, are expected to arrive in October, and both devices will be fueled by the Snapdragon 845 64-bit octa-core processor, though the smaller Pixel 3 will not sport a display notch. The Google Pixel 3 XL is expected to sport 4GB of RAM, at least based on recently-leaked benchmarks, while the device will ship with a large 6.71-inch QHD+ display. Android 9 Pie will come pre-installed on the device, while the phone will sport some sort of IP rating for water and dust resistance. 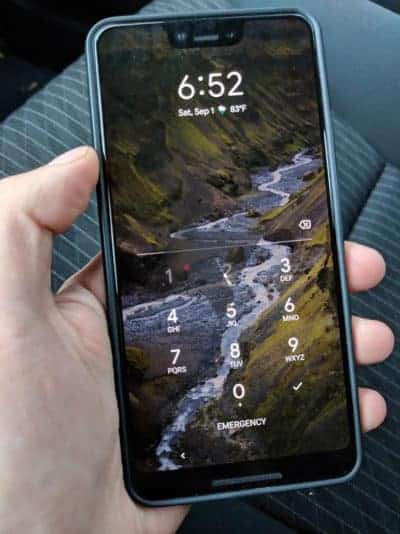 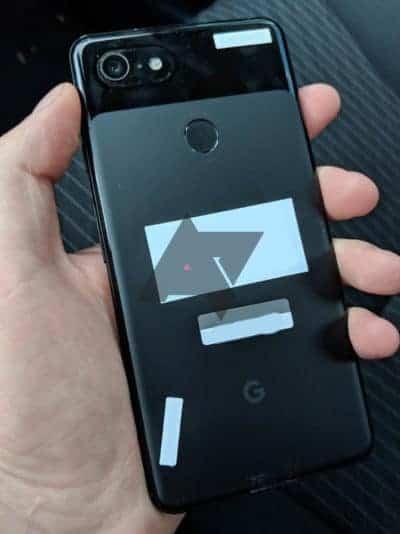 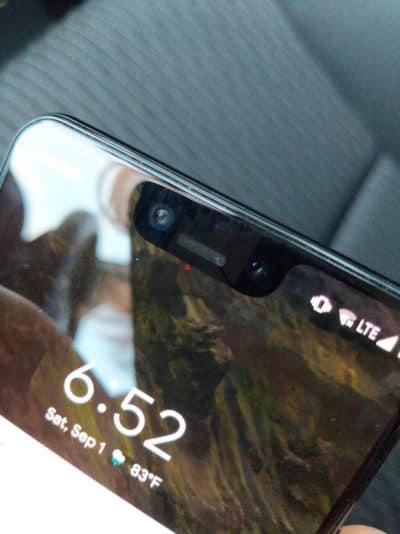 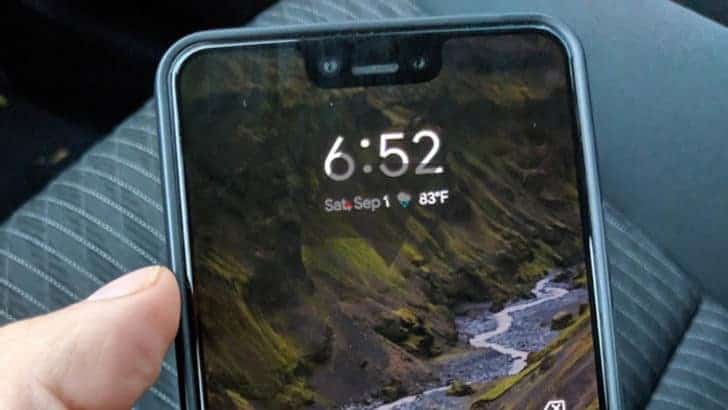 The post Google Pixel 3 XL Photographed In The Back Of A Lyft appeared first on AndroidHeadlines.com |.