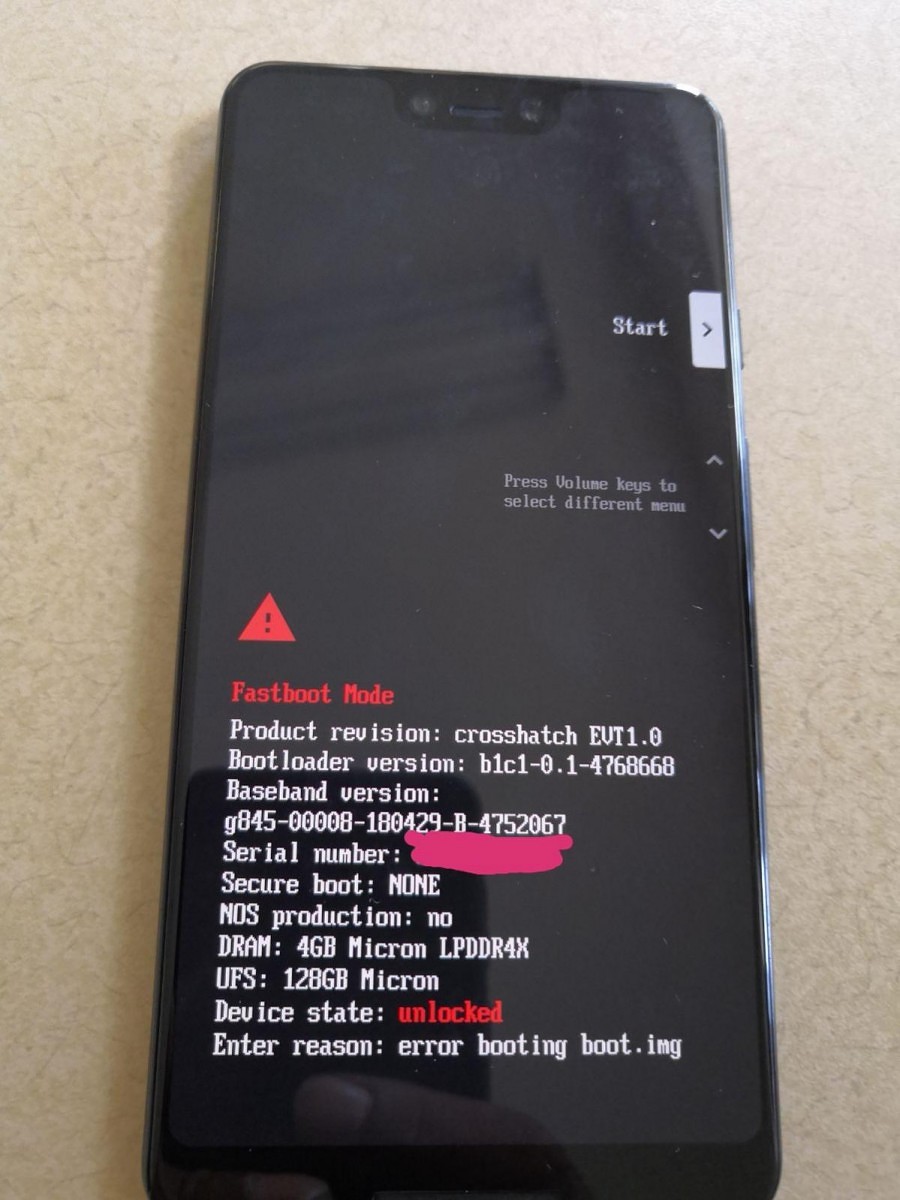 It looks like we're quickly learning more about Google's upcoming flagship smartphone. After a description of the phone and a leak of a screen protector, we've now moved on to apparent prototypes of the Pixel 3 XL.

XDA Developers is showing off pictures of a device that lines up exactly with previous reports. The prototype has a very large display notch housing an earpiece and two front-facing cameras. There's a chin at the bottom, and between the chin and the notch there are two front facing speakers. The notch looks much taller than what's on the iPhone X, OnePlus 6, or LG G7. For an idea of just how long it is, OnLeaks shared a set of measurements for the Pixel 3 XL, which shows an 8.1mm-tall notch. A typical Android status bar is about 4mm high, so the notch on this phone would stretch out the status bar to make it double-height, just like on the Essential Phone.