Background: The Google Pixel 3 and Pixel 3 XL will be announced next month, and the two phones will be quite different in terms of the design. The Pixel 3 will sport some bezel above and below the display, and will not ship with a display notch, unlike its big brother, the Pixel 3 XL. The Pixel 3 XL will sport a ‘chin’ below the display, in addition to that rather large notch on the front. It seems like the Pixel 3 XL will include two front-facing cameras, at least based on cutouts on that screen protector, unless one cutout is reserved for some sort of advanced facial scanning, or something of the sort. The device will sport a fingerprint scanner on the back, and a single main camera, that actually goes for both the Pixel 3 and Pixel 3 XL. The two Pixel 3 phones will be fueled by the same SoC, the Snapdragon 845, while both of them will ship with Android 9 Pie out of the box. If you’d like to know more about these two phones, check our Pixel 3 and Pixel 3 XL preview.

Impact: The Google Pixel 3 XL’s design hasn’t really seen positive reactions thus far, not only does it have a notch, but that notch is much larger than people anticipated. Presuming that a ton of leaks we’ve seen thus far were accurate, that is what you can expect when it comes to the larger Pixel 3 phone, and it remains to be seen if its sales will be affected because of its design. 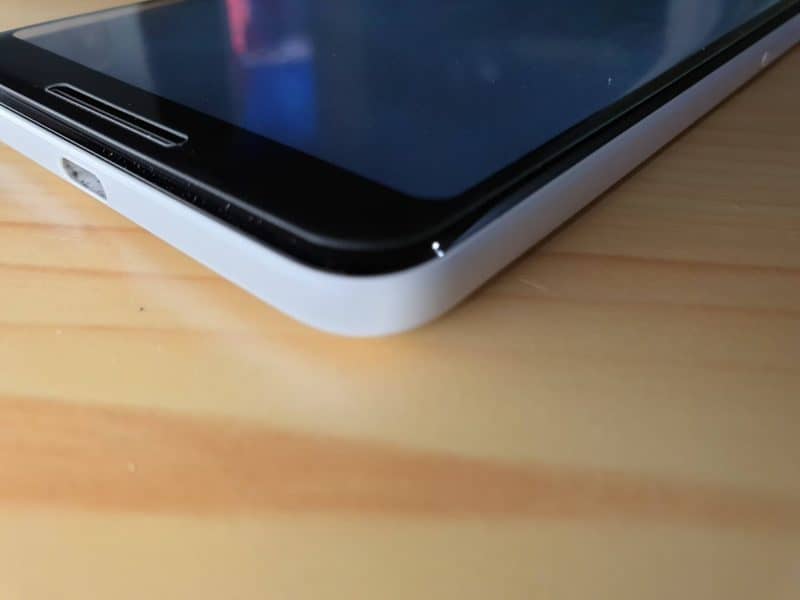 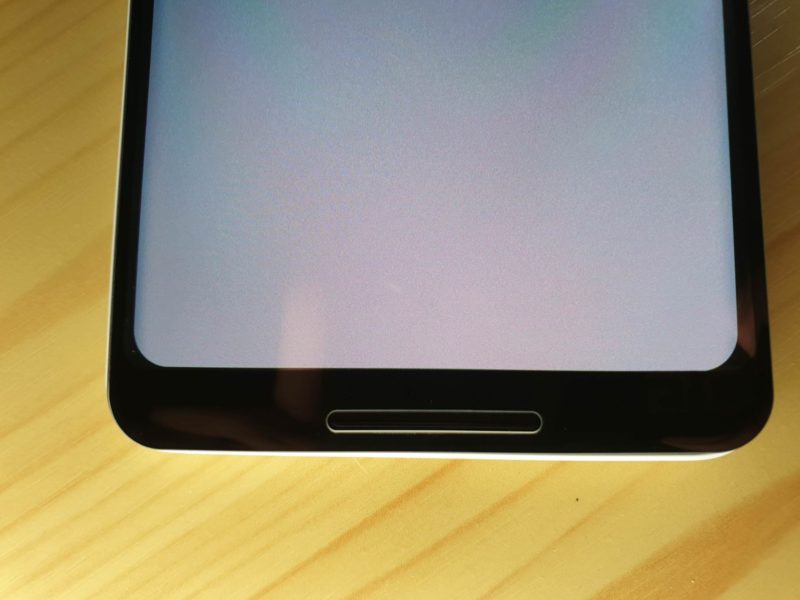 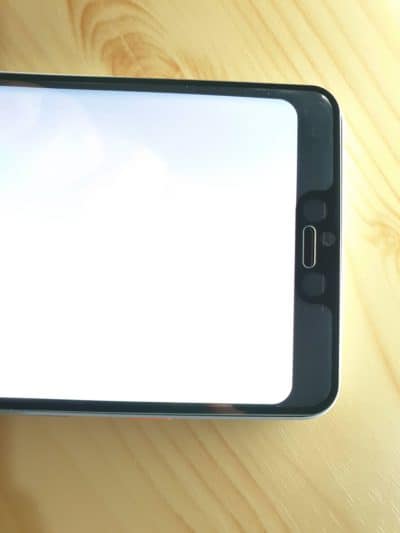 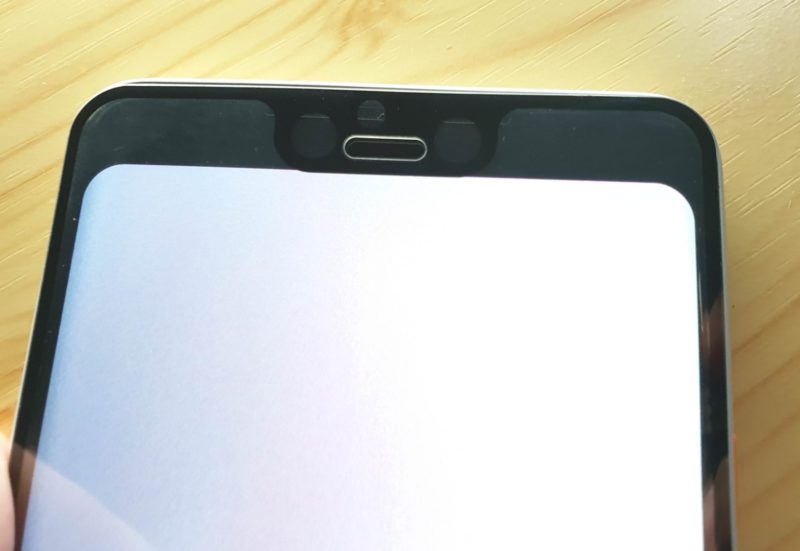 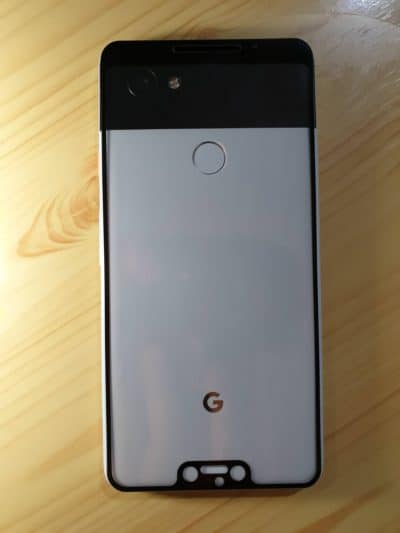