The Google Pixel 3 XL has been leaking like crazy lately, and a new leak has just surfaced, revealing the phone’s partial specs. The Pixel 3 XL had appeared in a number of real-life images over the course of the last couple of weeks, and today’s leak not only shows new real-life shots of the phone, but also its specifications via the AIDA64 app which is opened up on the phone’s display.

According to the provided images, the Google Pixel 3 XL will sport a 6.71-inch QHD+ (2960 x 1440) display, and this is probably an AMOLED panel we’re looking at here. That display size and resolution result in a 491 dpi, while the Snapdragon 845 64-bit octa-core processor is listed in AIDA64 as well. A 3,430mAH battery will also be a part of the package, according to the source, and that battery will not be removable. That is pretty much all the info that was shared by AIDA64’s listing, though based on previous rumors, we can guess what else to expect. The Pixel 3 XL will probably include 6GB of RAM, though some rumors suggested that it will arrive with 4GB of RAM, so it remains to be seen which source had it right. The device will ship with Android 9 Pie, and it will become the first phone to come with Google’s all-new Android version out of the box.

The Google Pixel 3 XL will sport a display notch, and a rather large one, while two cameras will probably be included on it. The phone’s display will sport rounded corners, while the device will include a ‘chin’ below the display. The back side of the phone will resemble the one of the Pixel 2 XL, a single camera will be placed there, along with a fingerprint scanner, and a small sheet of glass, which will be included on top of the phone’s metal back. A 3.5mm headphone jack will not be a part of the package, while a 3.5mm headphone jack will sit on the bottom of the device. 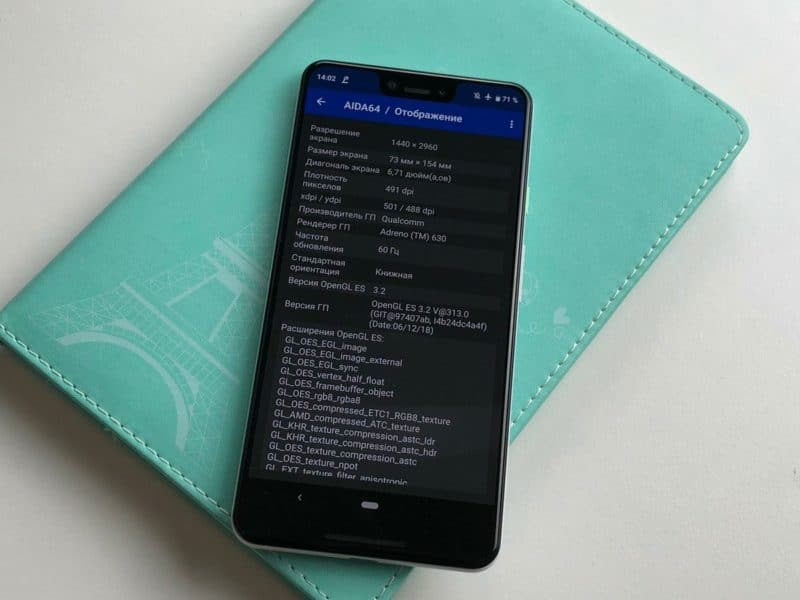 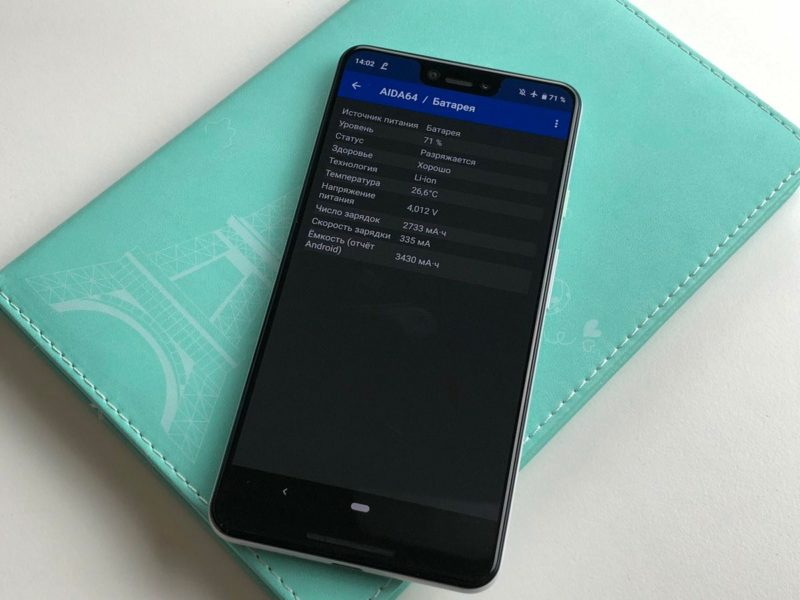 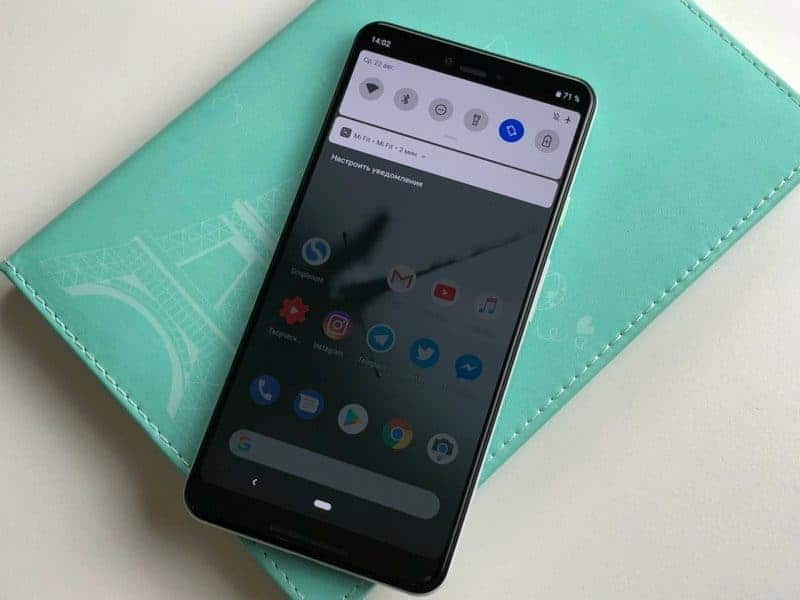