Google Pixel 4a Is Selling Like Hotcakes At Amazon & Best Buy 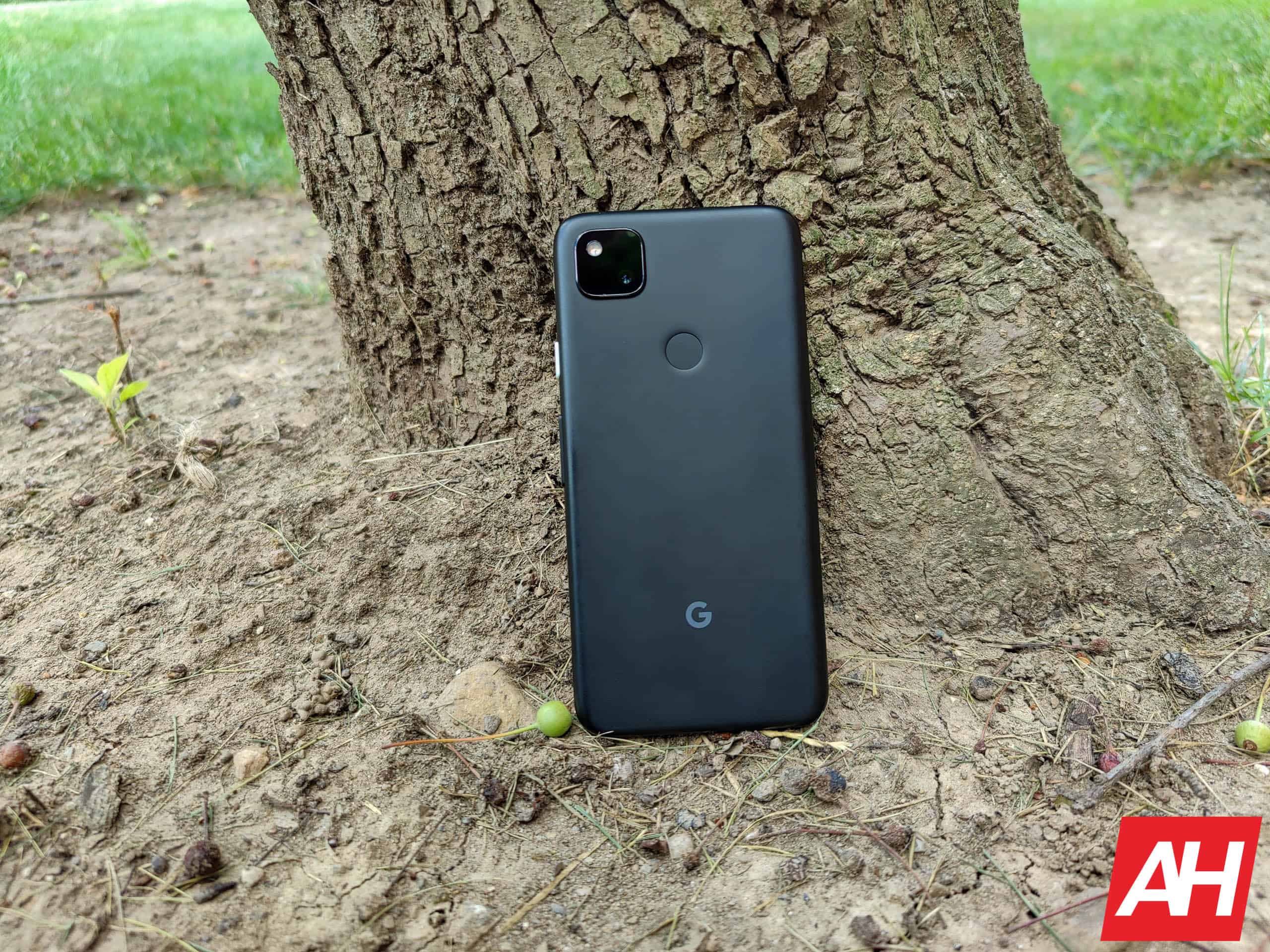 The Google Pixel 4a is selling like hotcakes, it’s even at the top of the food chain at Amazon and Best Buy now. Well, it’s at the very top when it comes to unlocked smartphones, as it’s currently the best-selling device of that variety.

The Google Pixel 4a is selling like hotcakes in the US, on both Amazon & Best Buy

It’s holding that position on both Amazon and Best Buy. That was the case at the time of writing this article, at the very least. The device is even sold out on Amazon, though there are more places you can get it from.

We do not know how much inventory Amazon had to ship out, though. So, this may not be as impressive as it seems. On the other hand, the phone quickly managed to become the best-selling unlocked smartphone, so… quite a few people seem to be interested.

The Google Pixel 4a managed to trump the Galaxy A20s, Moto G Power, refurbished Galaxy S9, and the Galaxy A51 in order to take that spot.

Amazon is not the only place the phone is selling really well. Best Buy has listed the Pixel 4a as the best-selling unlocked device as well.

The Google Pixel 4a was announced quite recently. The device dropped earlier this week, and it managed to impress many people who reviewed it, that includes our own Alex Maxham.

The thing is, this phone costs only $349, and for that amount of money, it has a lot to offer. It has one of the best cameras in the market, while its performance is really good as well.

The Google Pixel 4a is also rather compact, which makes it perfect for people who hate large phones. On top of that, it’s made out of polycarbonate, so it’s not near as slippery as some glass phones out there.

It’s also less likely to break if you drop it, as there’s no glass to shatter here. Despite the fact it’s made out of plastic, essentially, it feels great in the hand, and doesn’t feel that cheap at all.

The phone also offers really thin bezels, and it looks quite modern because of it. The display camera hole is included, while there is a fingerprint scanner included on the back of the phone.

The Google Pixel 4a also offers a considerably better battery life than the Pixel 4. Google learned its lesson, it seems, and included a larger battery pack inside of this phone. On top of that, it does include a 60Hz display. Because of that it drains the battery less than the Pixel 4, in collaboration with a more power-efficient chip.

The post Google Pixel 4a Is Selling Like Hotcakes At Amazon & Best Buy appeared first on Android Headlines.