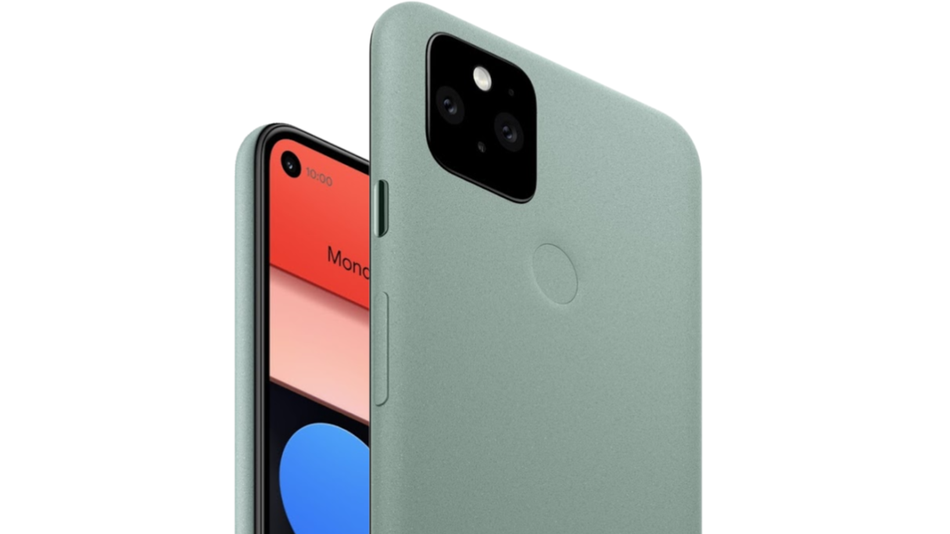 Apple has the best budget phone on the market. I've been saying it for a while — and I've been ridiculed for it — but it's true. In fact, it probably has the best-priced option for every budget.

I know it sounds preposterous. After all, the iPhone was always *the* premium phone, the phone for people who don't really care about paying a couple hundred dollars extra to be a part of Apple's ecosystem of services. On the other side of the fence you had Android phones, which offered nearly the same power, and more features than the iPhone, for a significantly lower price. People used to laugh at Apple for "introducing" iPhone features that Android phones have had for years, home screen widgets being the latest example.  Read more...