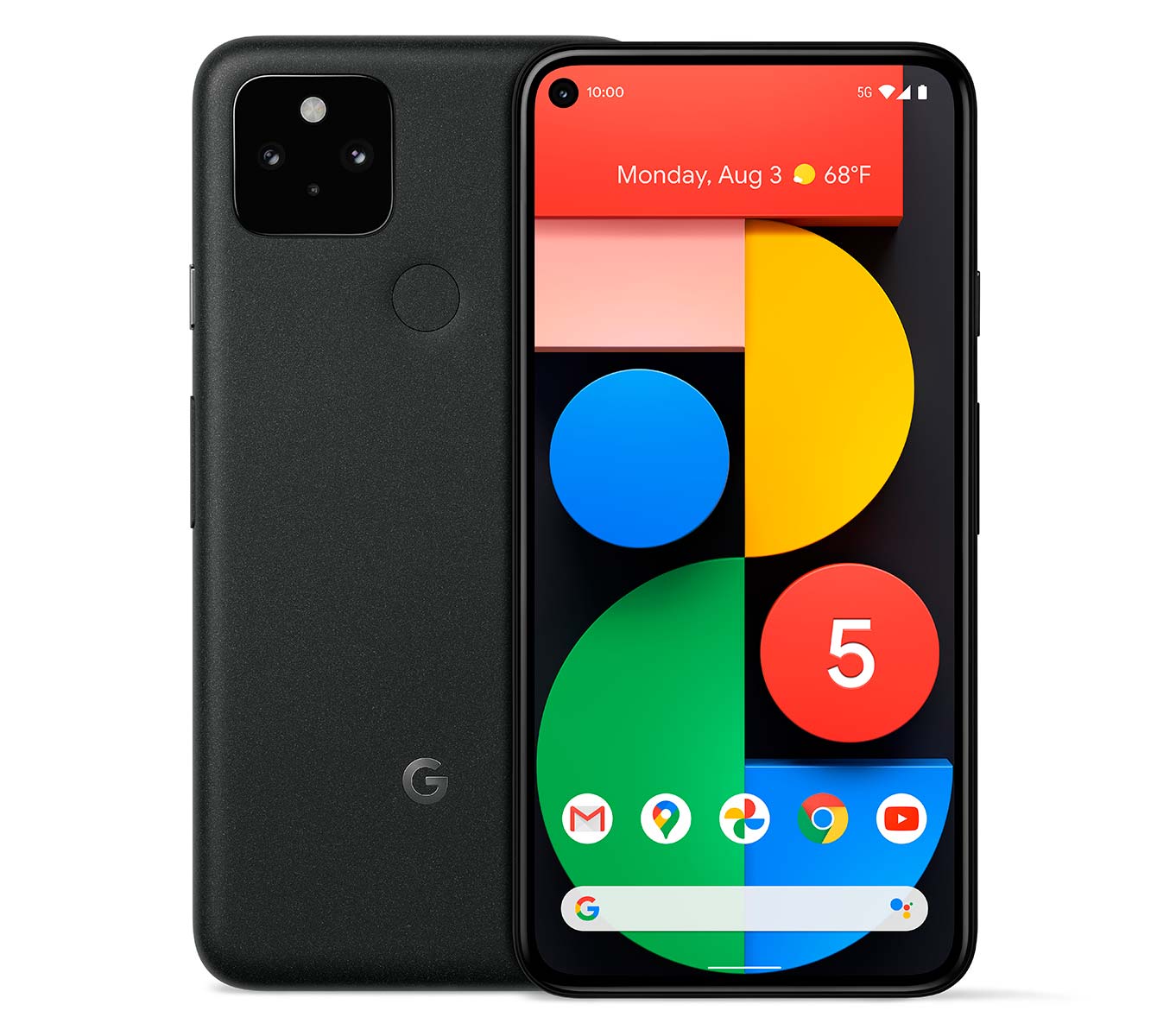 Google’s Pixel family is growing again. The Google Pixel 5 was made officially official. T-Mobile won’t be selling the Pixel 5 itself, but the unlocked model is available for pre-order from the Google Store right now for $699. The Pixel 5 will launch in the US on October 29. T-Mobile does say that it’s “working with Google to make sure [the Pixel 5] works great on our network.” Google’s spec list for the Pixel 5 mentions ... [read full article]