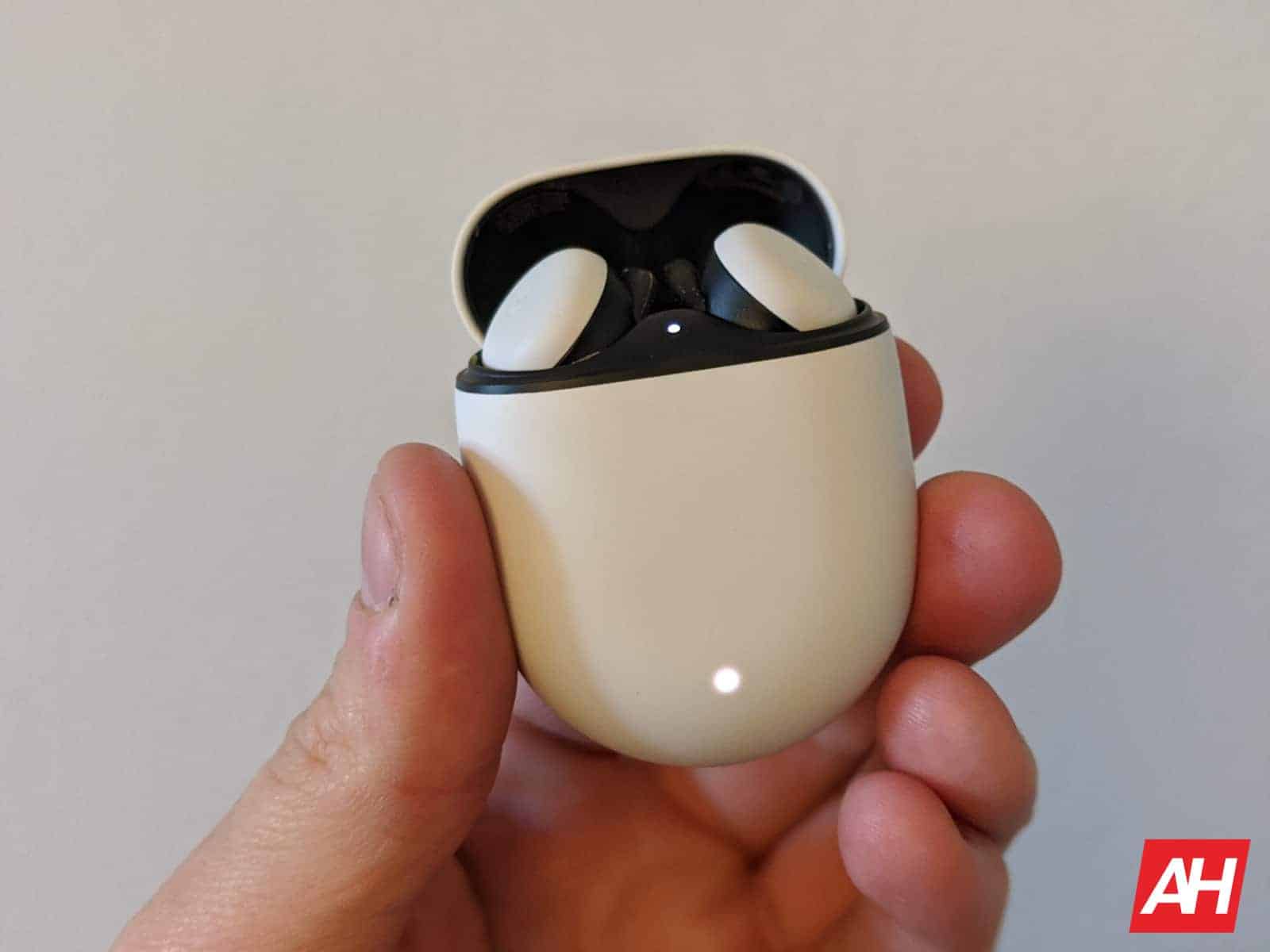 Google's Pixel Buds 2 have been hit hard with complaints from the community leading to a survey being commissioned. The survey questions have highlighted these issues that Google is looking to fix as reported by Droid-Life.

Android Headlines review of the product found them to be sound and recommend customers purchase them. However, many users have since found there to be problems with functions such as audio cutting out amongst others. Google's survey highlights the issues its is looking into with the Pixel Buds 2.

An in-depth survey from Google

The survey itself is in fact quite long and thorough. Droid-Life found it to take around 10-15 minutes to complete in full. It begins with relatively mundane questions which seem to be more a fact-finding exercise about Google's customers rather than the product.

These include, which headphones did you own previously? How often do you use Pixel Buds 2? What devices do you connect to? And so on.

However, as the survey progresses Google offers a range of issues that the user may have experienced whilst using the product. This part of the survey includes seven sections about different parts of the device. The survey asks those that complete it to then fill in all the problems they have experienced.

The seven sections Google has focused on are Audio, Comfort/Fit, Charging Case, Pairing and Connectivity, Software, Other Earbud as well as Charging and Battery.

As we have noted above many users found issues with audio dropping out. This is specifically mentioned in the first section, as our problems such as static and problems with audio syncing.

The comfort/fit section brings up issues such as the size of the earbuds as well as comfort over a long period of time. The survey also mentions the possible need for smaller and larger sizes.

Moving onto issues with the charging case, the survey specifically picks up on the problem of the chagrin lights not being intuitive. This again suggests that Google is looking to track specific issues it knows are a problem with the Pixel Buds 2 in this survey.

The paring and connectivity section includes issues such as problems switching devices or connecting in the first instance. In the software section, the survey notes issues with Google Translate and Find My Device specifically as well as Google Assistant.

Finally, the other section notes problems with the device getting dirty as well as accidental commands being triggered. For battery and charging the focus is on battery life and issues with full charging.

These seem to be more general in comparison to the other sections. However, it is clear throughout that Google has highlighted specific problems with the Pixel Buds 2 and is using this survey to tease out the extent of them.