In short: Google’s upcoming Chrome OS tablet that’s widely expected to be called the Pixel Slate leaked in several high-resolution renders this weekend, with the images that can be seen here revealing a device that appears to resemble Microsoft’s Surface Pro lineup, featuring a detachable keyboard with a cloth finish and a stylus, albeit it also sports a blockier aspect ratio – 3:2. Google is understood to be working on several more variants of the Pixel Slate besides the dark blue one seen here.

Background: The Pixel Slate has been the subject of dozens of reports over the last several months, with the device in question only being known by its codename “Nocturne” until recently. The newly emerged images are somewhat in line with last month’s leak showing the same device, albeit that previous sighting depicted a gadget with a metallic matte finish. While Google’s first Chrome OS tablet may be positioned as a Surface Pro competitor, it’s just as likely that the company intends to use it to take on Apple’s iPads, most of which are closer to the $400 price tag that’s rumored to be attached to the Pixel Slate, whereas Microsoft’s offerings are significantly more expensive, having been design to function as full-fledged Windows laptops with a smaller form factor.

Impact: The exact specifications of the Pixel Slate remain unclear but are likely to be on the lower end of the spectrum, especially compared to the best Chromebooks on the market. Regardless, the product is significant by marking Google’s return to the tablet form factor after three years, even though the company doesn’t appear to be interested in releasing Android slates such as the Pixel C any longer. The Pixel Slate will be officially announced alongside the Pixel 3 flagships and other Google hardware at a Paris product event taking place on Tuesday, October 9. 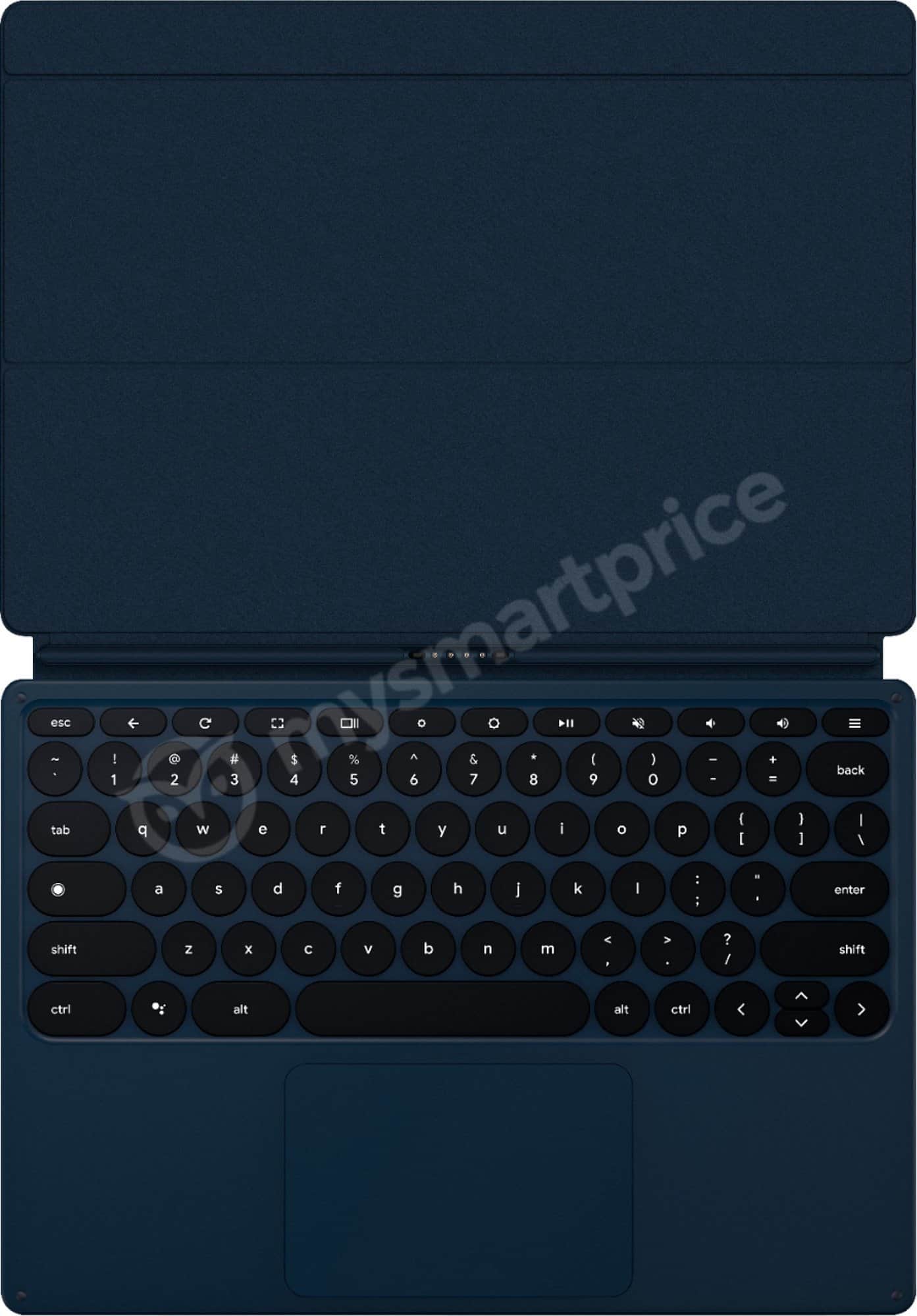