Google Podcasts Now Show Your Subscriptions On The Web 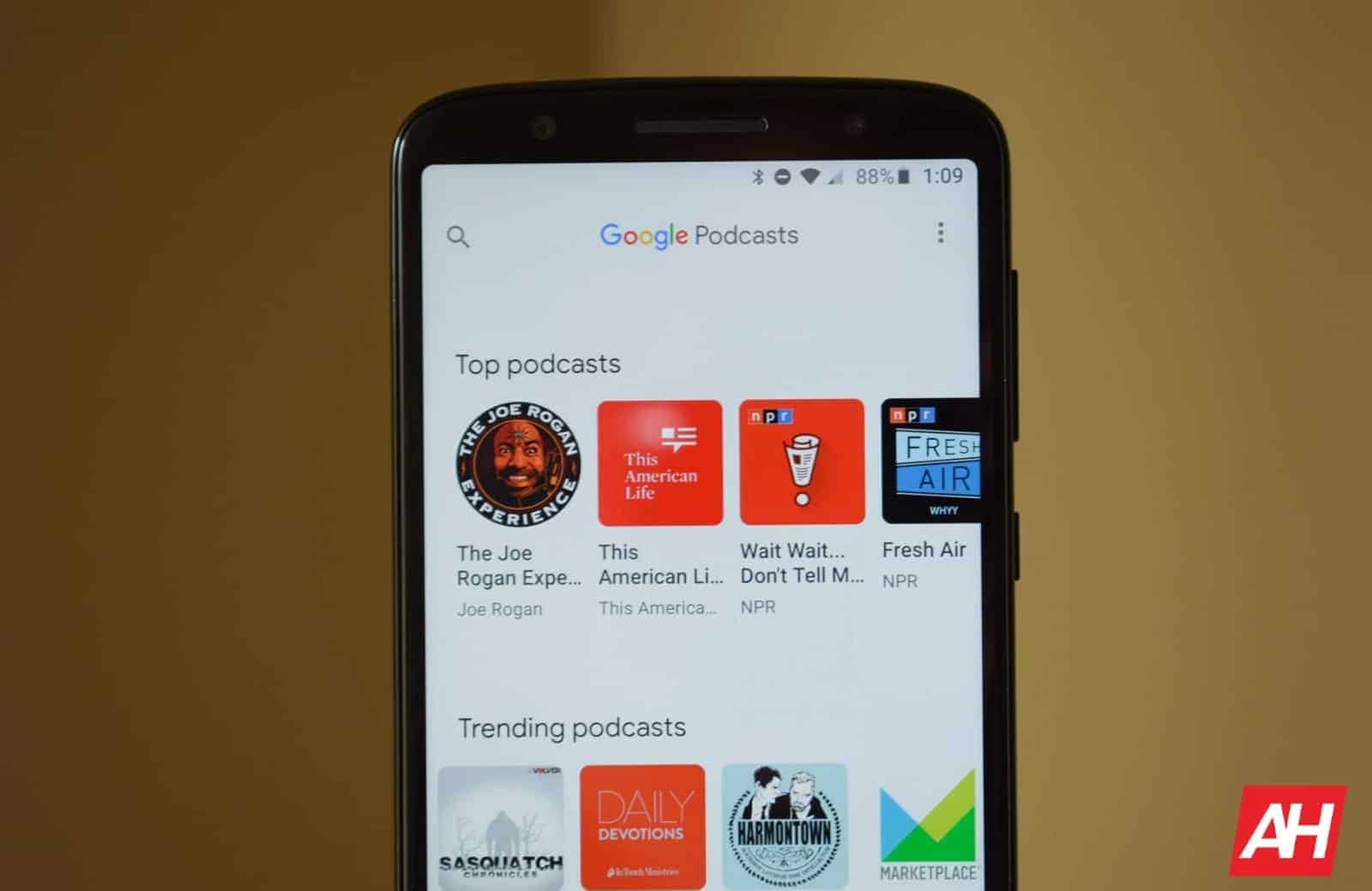 Google has made a slight design to change to its Podcasts web page layout by making subscriptions more easily accessible. As reported by 9to5Google when you go onto Google Podcasts on the web your subscriptions are now shown on its home page.

It was back in 2019 that Google Podcasts began offering personal recommendations. Since then Google has been quite quiet on its Podcasting service. Until March this year when the company redesigned the service offering a number of new features.

These included a new Activity tab which housed a new 'Your Queue' feature. This allowed users to organize the order they wanted to listen to their podcasts. This slight change to the web design is not as wide-ranging as this but for many, it will be a welcome addition. 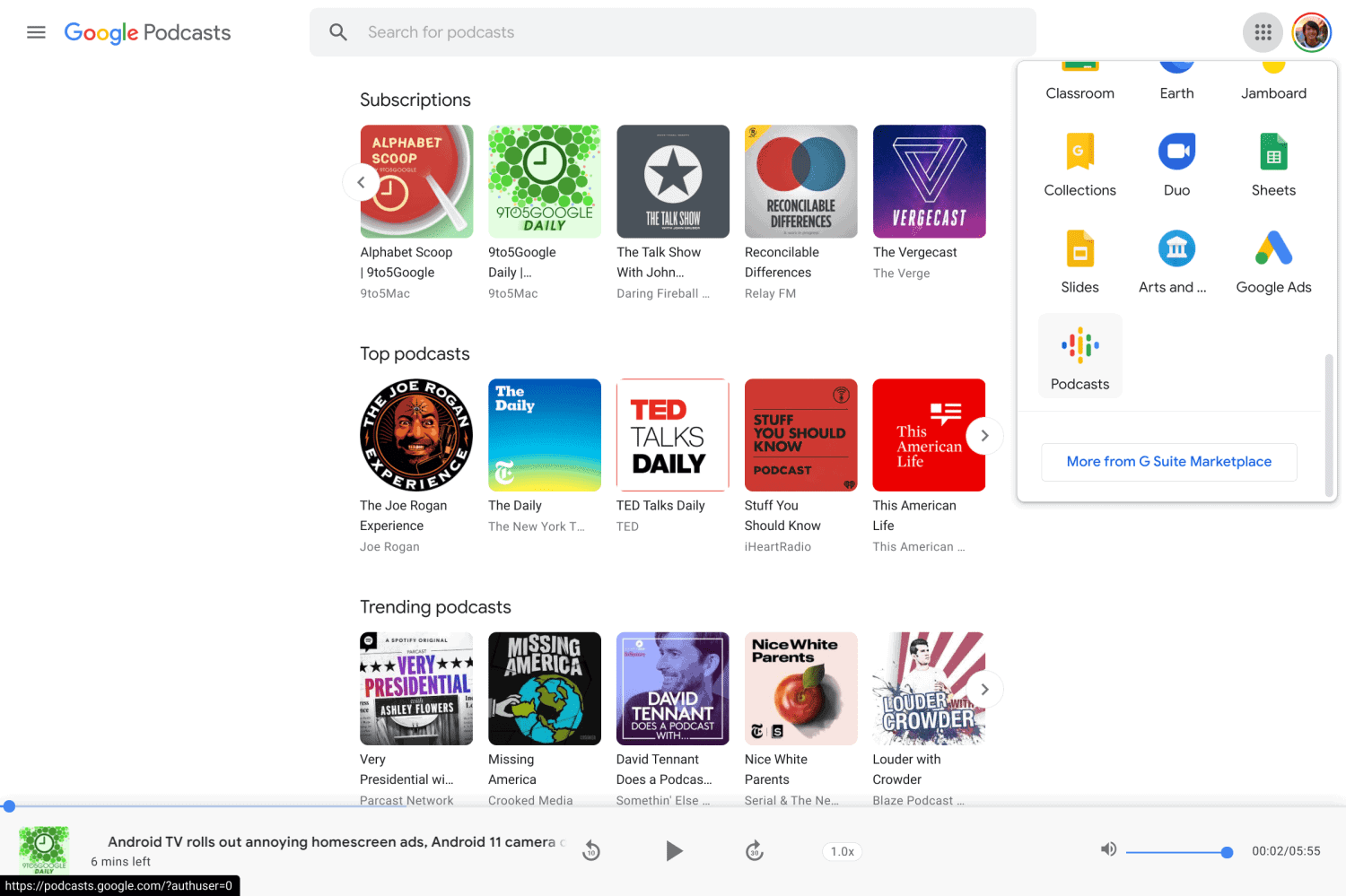 As the above screenshot shows, the web versions now lets you directly browse subscriptions. Previously, users could only access their shows by navigation drawer and tapping “Subscriptions.”

Upon launch, the Podcasts homepage offered suggestions with carousels for top and trending shows. Then this was refined to become more personalized. It added categories and suggestions based on your listening habits.

Ths subscriptions list is now the first carousel on the homepage, the idea being to make it as easy as possible to find your shows. It displays five at a time which may seem quite meagre given how many podcasts we often listen to these days.

This actually means for many accessing their shows through the previous route is more convenient. This is because you can see more of your shows at once. Fortunately, this route is still available. Simply go to the navigation drawer and tap "Subscriptions" as you normally would.

Accessing Google podcasts has also become easier. Podcasts has been added to the web app launcher located at the left of the profile avatar. This appears on every Google service.

Google Podcasts for Android gets some small changes

This update also includes some small changes and new features for Android users. The bottom bar now has labels: Home, Explore, and Activity.

This is a very minor change as there were only every three categories. This meant that confusion was always unlikely. However, additional clarity is always nice.

Overall, although this is hardly a revolutionary change to the service it is always positive to see companies making refinements. These certainly make the service better and slicker albeit on a minor scale.

The post Google Podcasts Now Show Your Subscriptions On The Web appeared first on Android Headlines.