Google’s accessibility-focused TalkBack application has now been updated with a few new features and a brand new name that should make it easier for those who need the app to discover it. The application can now be found under its new name, Android Accessibility Suite. Google’s Android Accessibility Suite is a Play Store updatable portion of the company’s accessibility suite for Android which helps those with visual impairments to use their Android or Wear OS devices. It effectively works like a screen reader for the entire device. Moreover, it allows for the use of a switch, which is a physical toggle or button which connects to one of those devices and allows further expansion of interaction. Although the TalkBack branding makes some sense with consideration for what the app is, the new name should make its purpose much more obvious.

With regard to what’s been included with the latest update to version 6.2, Android Accessibility Suite now includes Focus management features for developers. Focus management refers to the ability to have an on-screen element focused for the purpose of enabling interactions. That should allow for better, more cleanly implemented interactions for users with visual impairments. Beyond that, the company has made unspecified Android TV improvements. Whatever those are, they should improve the Android TV experience for the visually impaired. Improved spoken feedback is also a part of the package, while Switch Access has a few new settings which can be adjusted for finer control over the features.

None of these changes are necessarily groundbreaking but should make the application run a bit more smoothly and be somewhat more customizable. Meanwhile, as mentioned above, the name change seems to be a matter of practicality rather than a complete change in direction for the application. Not least of all, the new name should make it make it easier for users across the board to recognize what it is and does when it appears in their updates list or when they search for these types of features. With that said, Google hasn’t necessarily been leaving accessibility features as is either. Instead, it’s focus has shifted to the use of A.I., among other things, in driving innovation in that space forward. 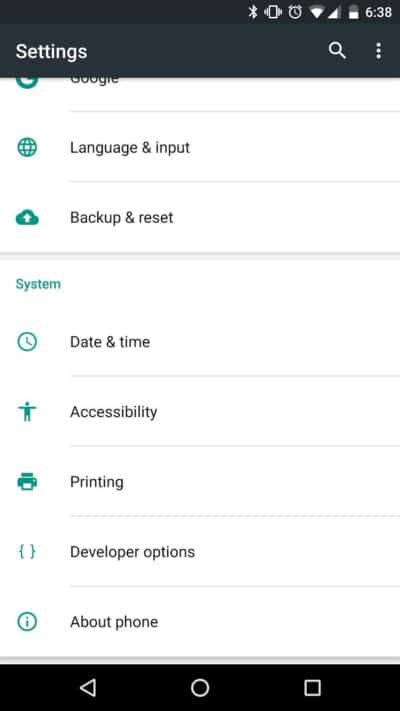 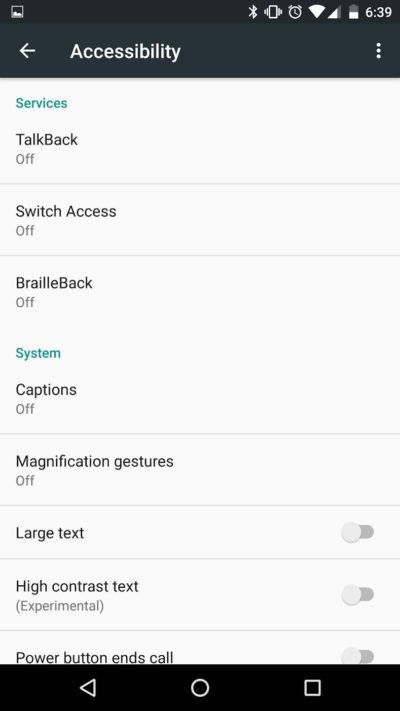 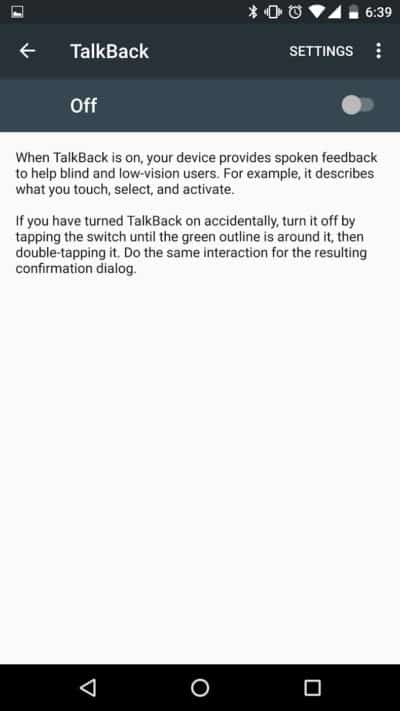 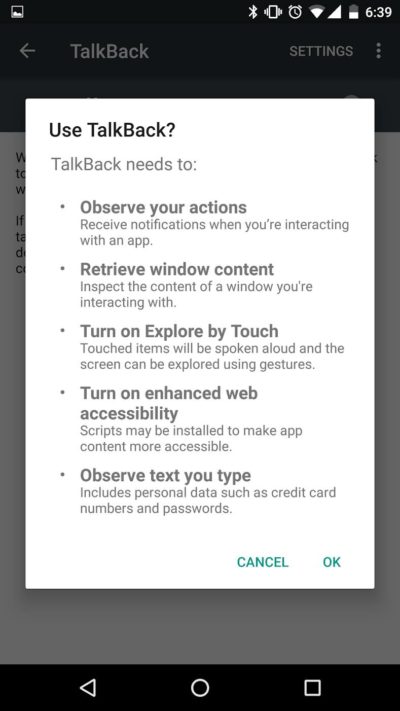 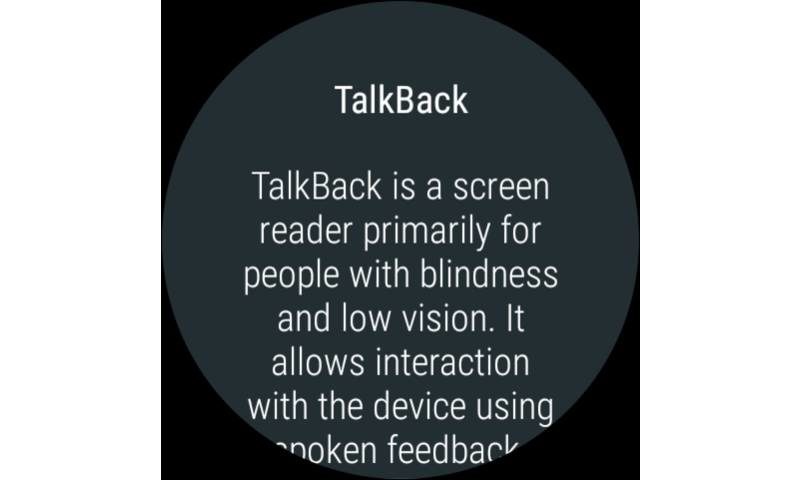 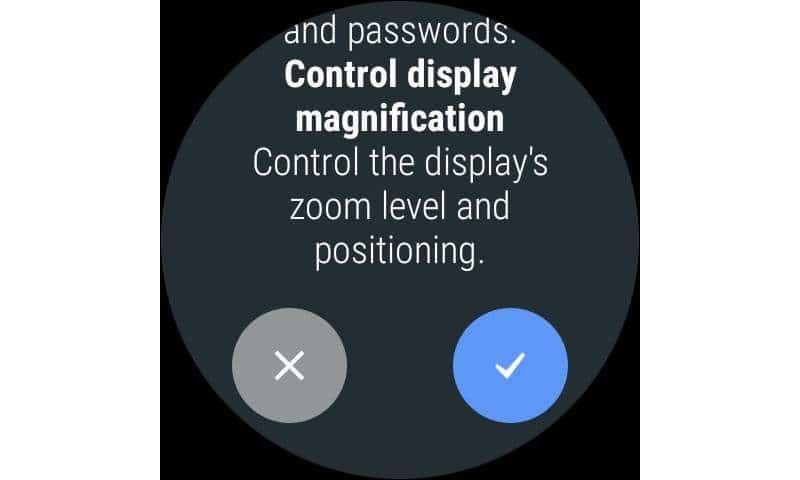 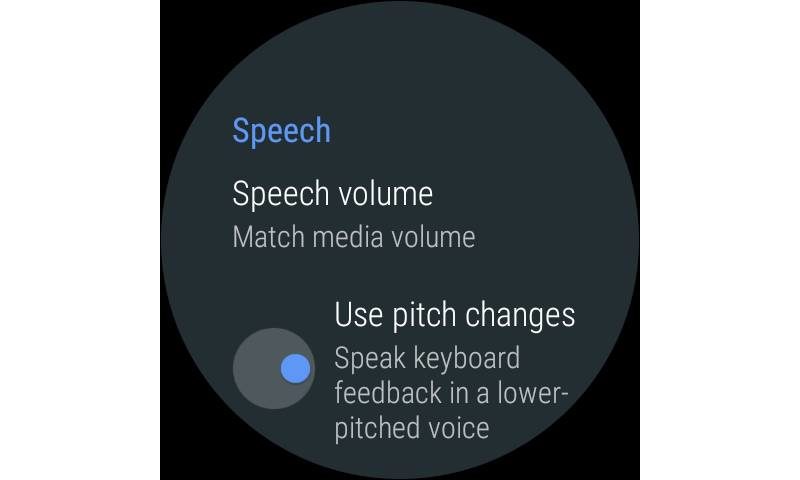 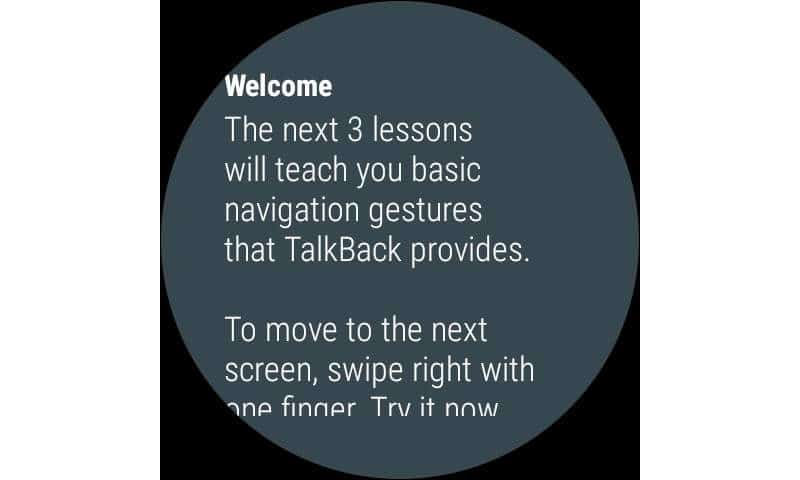