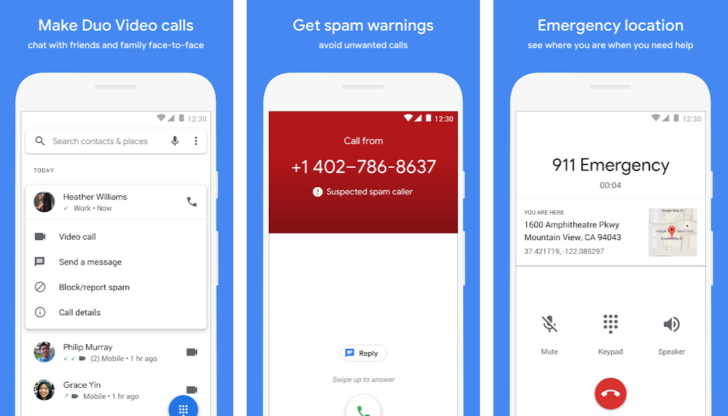 The Google Phone redesign from earlier this month was met with some conflicting opinions. While many liked the more modern UI, others couldn't stand all of the white that was added. Some hoped that Phone might soon get a dark mode, and it looks like those prayers have been answered. Google has just confirmed that Phone will indeed be getting a dark mode.

The Play Store listing for Phone was recently updated with a mention of the new UI, meaning that it should be 100% official by this point. However, Google also snuck in a teaser of the all-important dark mode. This isn't really a surprise given that Messages's redesign came bundled with a dark mode, but we're sure that this news will be music to many of your ears. 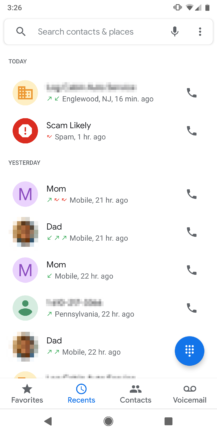 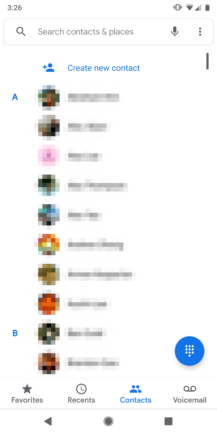 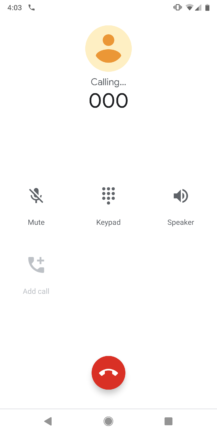 There's unfortunately no timeframe as to when said dark mode will be arriving, but we'll be sure to keep all of you posted whenever it hits.