At this present age we are living in a world of technology and android operating system is the blessing of technology to us. We every one always try to make easy our life using our android device in different ways. Everyday in according to know translation of any phrase, sentence or a single word of different languages for educational or other purposes, but it is tough to do to many users for their time and opportunities.

Any one can easily solve this problem using translating app on their android device. it is well known that there are thousands of translating app in Google Play store but it is not easy to find out the best one. I know about an app for android operating system that is called Google Translate for Android. it is free and very easy to use. So let me introduce with you all with this best translating app.

Everyday we have to translate words, phrases, sentences and many more for different purposes but it is not so easy always. Being little bit conscious about this you can easily break the language barriers of translation using any translating app on your android device. It is well known to all that there are thousands of translating app in Google Play store but it is so tough to find out the best one for breaking the wall of translation.

It is free and very easy to use. You can translate any word,phrase, content, handwriting and many more using one fingertip on your Android device. So let me introduce with this super translating app for your android device.

Lets have a look on advanced features of Google Translate for Android app so that you can use easily it in your device.

Translating Speaker: Even you can listen the translations spoken aloud if you, when you translate any text on your android phone. That is really cool to think.

Translate in Photos: During translate any speech, handwriting, phrase and text there is an option to turn the translation into photos directly.

Save and Synchronize: You can easily save your favorite translations as your wish. Even you can synchronize the translations across other devices with your Google account.

Dictionary Results: It is an awesome feature of Google Translate for Android, that you can view dictionary results for any word or phrase to patronize the translation.

Offline Translation: With offline language packages you can translate any text without internet connection using Google Translate for Android. 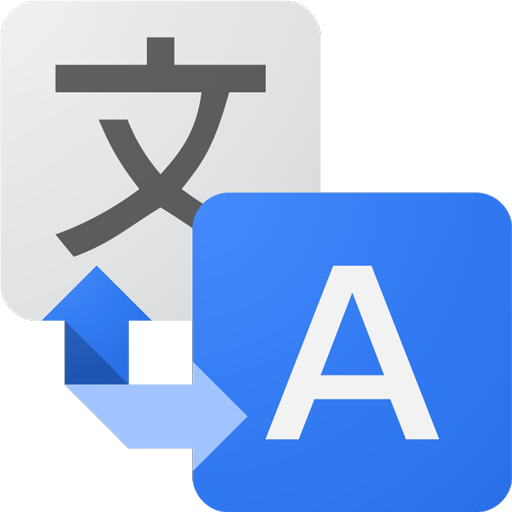