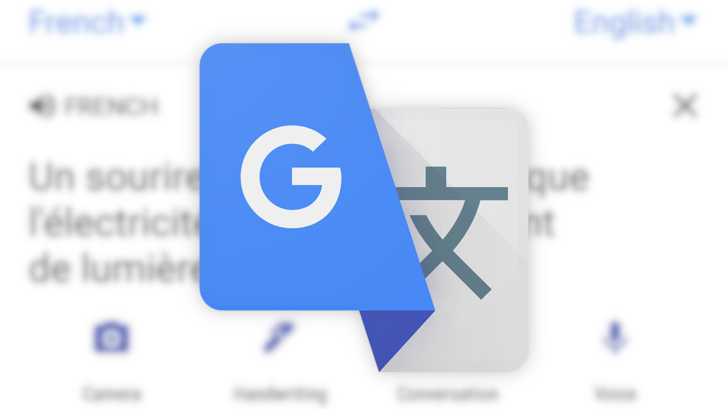 Google Translate's camera mode, which allows you to highlight text from pictures to read them in your native language, is still one of the best real-world implementations of machine learning. Earlier this year, a handful of new Indian languages were added to the camera mode, and now 13 more are supported.

The new additions include Arabic, Thai, Vietnamese, Hindi, Bengali, Gujarati, Kannada, Malayalam, Marathi, Nepali, Punjabi, Tamil, and Telugu. As with the other languages, you just open the camera on Google Translate and drag your finger over the text you want to read. Offline data packages are also available for some languages, so you can even translate some text without an internet connection.