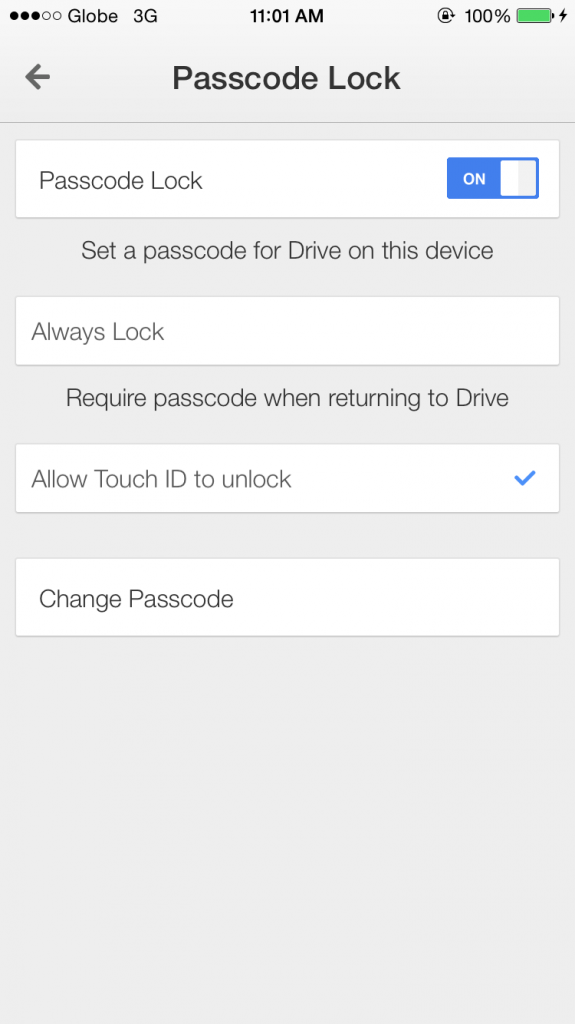 Google has just released significant updates to its Drive and Maps apps for iOS.

For the official iOS client of its Drive cloud storage service, Google has added native resolution support for iPhone 6 and iPhone 6 Plus as well as compatibility with iOS 8.

In particular, the latest update to Google Drive for iOS adds support for the iOS 8 document picker, enabling you to open from and save to Drive directly within other apps. It also adds Touch ID integration, allowing you to unlock the app using your fingerprint as an alternative to your passcode.

The new version of Google Drive for iOS also introduces the ability to save videos from Drive to your device, by tapping the File Info icon, choosing Open In, and selecting Save Video. 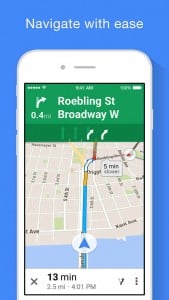 As for Google Maps for iOS, it has received its expected update, which was announced by Google just yesterday. Aside from being optimized for iOS 8, it now features a refreshed interface based on Googles Material Design, OpenTable integration for reserving restaurants in the U.S., and Uber integration for checking estimated wait time and route price.

Google Drive and Google Maps for iOS are both available as free universal downloads on the App Store.

Both apps have also been updated with bug fixes and other improvements.

Google updates Drive and Maps apps with iOS 8 optimizations and new features is a story by AppAdvice.com
AppAdvice - iPhone, iPad, iPod, App Reviews + News
Get the latest tips & apps for your Smartphone