Google updates Gboard with support for 16 new language variants, Handwriting Input for 4 others 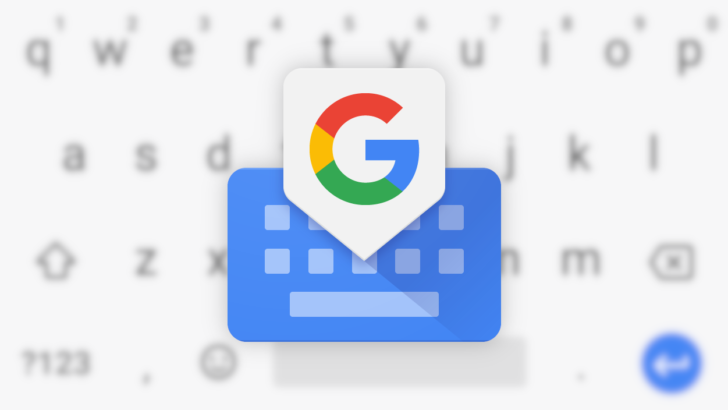 Gboard adds support for a couple of new languages every few months or so, but with around 7,000 languages globally, it's going to take some time for the trend to end. Google has just added 16 more languages to Gboard, as well as four others for Google Handwriting Input.

You might have noticed that Gboard says that 18 languages (or language varieties) are new, but we were only able to find 16 additions to the Google Support list. Those languages are as follows:

Both apps' updates are live on the Play Store, but if you need the APKs for whatever reason, we've got both the Gboard v7.4 APK and the