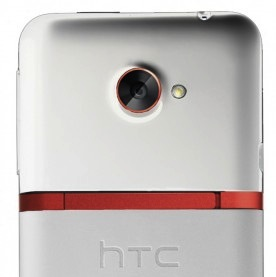 When new owners of the HTC EVO 4G LTE booted up their handsets for the first time, many were disappointed to find that Google Wallet was not supported on the Sprint device. This was odd considering Sprint is just about the only carrier that officially supports Google Wallet. There was some speculation that this move had something to do with rumors of the carrier launching their own Wallet competitor, but we can now say that this is not the case. As of last night, Google Wallet support has been restored to the EVO 4G LTE.

We have received multiple reports this morning from users who have been able to add card information and use it to make purchases as well as recover their  Google prepaid account balance. EVO 4G LTE owners who haven’t checked already should be able fire up Wallet and give it a go.

[Thanks to all who sent this in!]