Guidemaster: One-upping the NES Classic Edition with the Raspberry Pi 3 and RetroPie 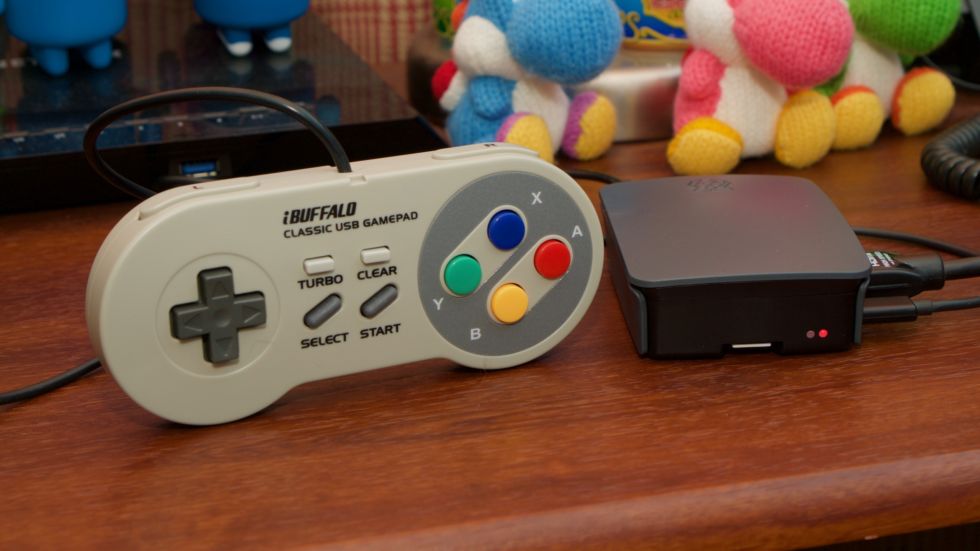 In November 2016, Nintendo surprised everyone by going back to its roots and releasing the NES Classic. The delightful emulator/nostalgia-fest sparked unanticipated demand, including near-instant supply issues and 200-percent-plus markups in secondary markets. So in December of 2016, we decided to build our own version instead.

Last April, Nintendo bizarrely halted sales of the hot-selling retro console, sparking us to resurface this guide. And with the news that Nintendo relaunched the console this week—but yet again supply is an early hurdle for interested gamers—we're re-running this piece to help those of you with a DIY streak once build your own, more flexible alternative. Hardware recommendations have been updated and lightly edited to reflect current availability and pricing for June 2018.

Against my better judgment, I’ve tried a couple of times to snag one of those adorable little $60 mini NES Classic Editions—once when Amazon put some of its limited stock online and crashed its own site, and once when Walmart was shipping out small quantities every day a couple of weeks ago. In both cases, I failed.

But the dumb itch of nostalgia can’t always be scratched by logical thoughts like “do you really need to pay money for Super Mario Bros. 3 again,” and “Castlevania II: Simon’s Quest is probably the weakest of the three NES Castlevania games.” Since it’s not entirely clear if or when those little mini NESes will become readily available, I decided to funnel that small wad of expendable cash and the desire for some nostalgia-fueled gaming into a DIY project.