Gumdrop Bridge is the Free App of the Day! 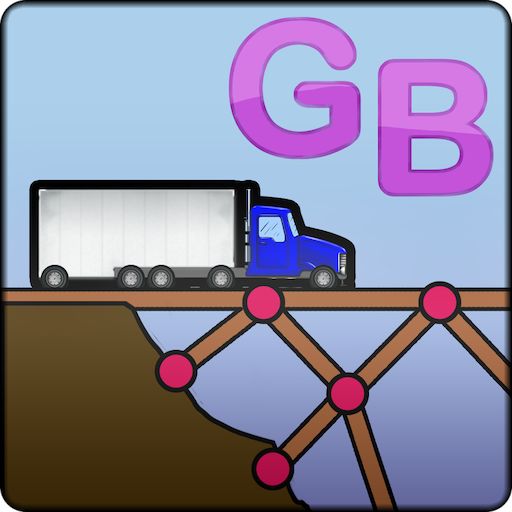 Fans of World of Goo should give today’s Amazon Free App of the Day, Gumdrop Bridge (4/5 stars, guidance suggested, FREE today only) a try. From Amazon:

Gumdrop Bridge is a physics-based bridge construction game. Using toothpicks and gumdrops, you must construct a flexible bridge strong enough for a delivery truck to cross! Gumdrop Bridge challenges you to build a working bridge…and then to make it better than everyone else’s! 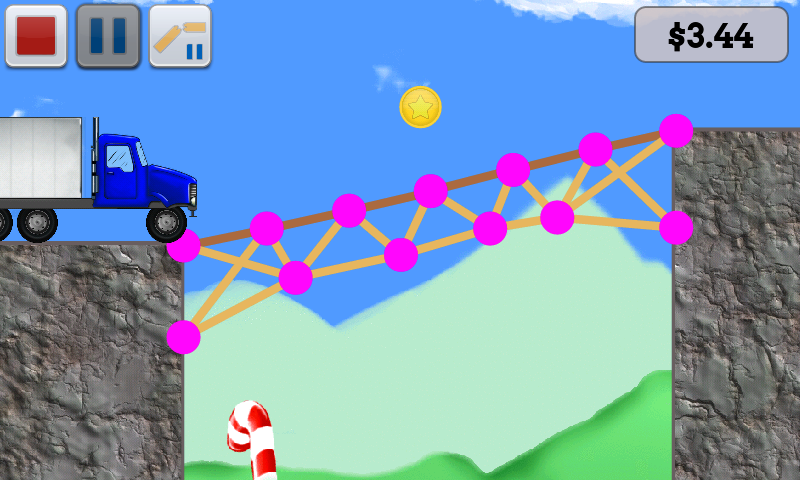 This version of the game does not contain any ads. 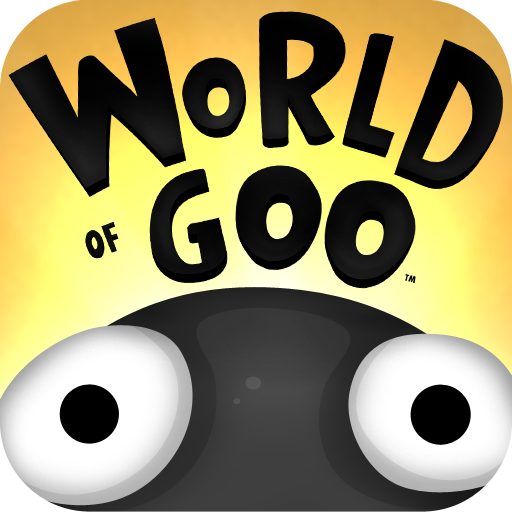 Those who like the basic concept behind Gumdrop Bridge but want something more challenging and with more variety will want to check out the award-winning bestseller, World of Goo (4.5/5 stars, all ages, currently priced at $2.99). From Amazon:

Beautiful and surprising, the millions of Goo Balls who live in the World of Goo are curious to explore – but they don’t know that they are in a game, or that they are extremely delicious.

Mysterious Levels – Each level is strange and dangerously beautiful, introducing new puzzles, areas, and the creatures that live in them.

World of Goo Balls – Along the way, undiscovered new species of Goo Ball, each with unique abilities, come together to ooze through reluctant tales of discovery, love, conspiracy, beauty, electric power, and the third dimension.