The iPhone has a ton of sensors, including an accelerometer, a gyroscope, a barometer, a magnetometer and more. Ivo Leko, an iOS developer, used the magnetometer for an interesting purpose, something we’ve never seen before. 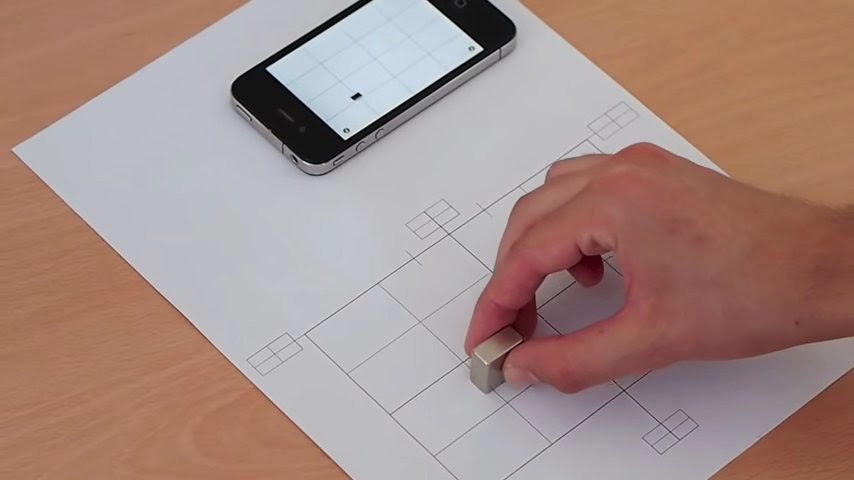 The magnetometer, or the compass, uses the Earth’s magnetic field to point towards the north. But Leko demoed a really cool, alternate use of the sensor, where he tracks the position of a magnet some distance away from the iPhone, without using the camera.

In the demo video below, you’ll see Leko drawing on a piece of paper with a magnet, and that drawing gets reproduced on the iPhone in near real time. The setup can not only detect the position in 2D, but even in 3D, as shown in the video, where bring the magnet in contact with the floor turns the indicator on the iPhone red.


Leko plans to release this as a library that other developers can use in their own apps, enabling all sorts of new interaction possibilities. We’ve seen similar interaction mechanisms with Leap Motion and Osmo, but we’re guessing this setup is much cheaper, and requires minimal accessories.

What do you think ?