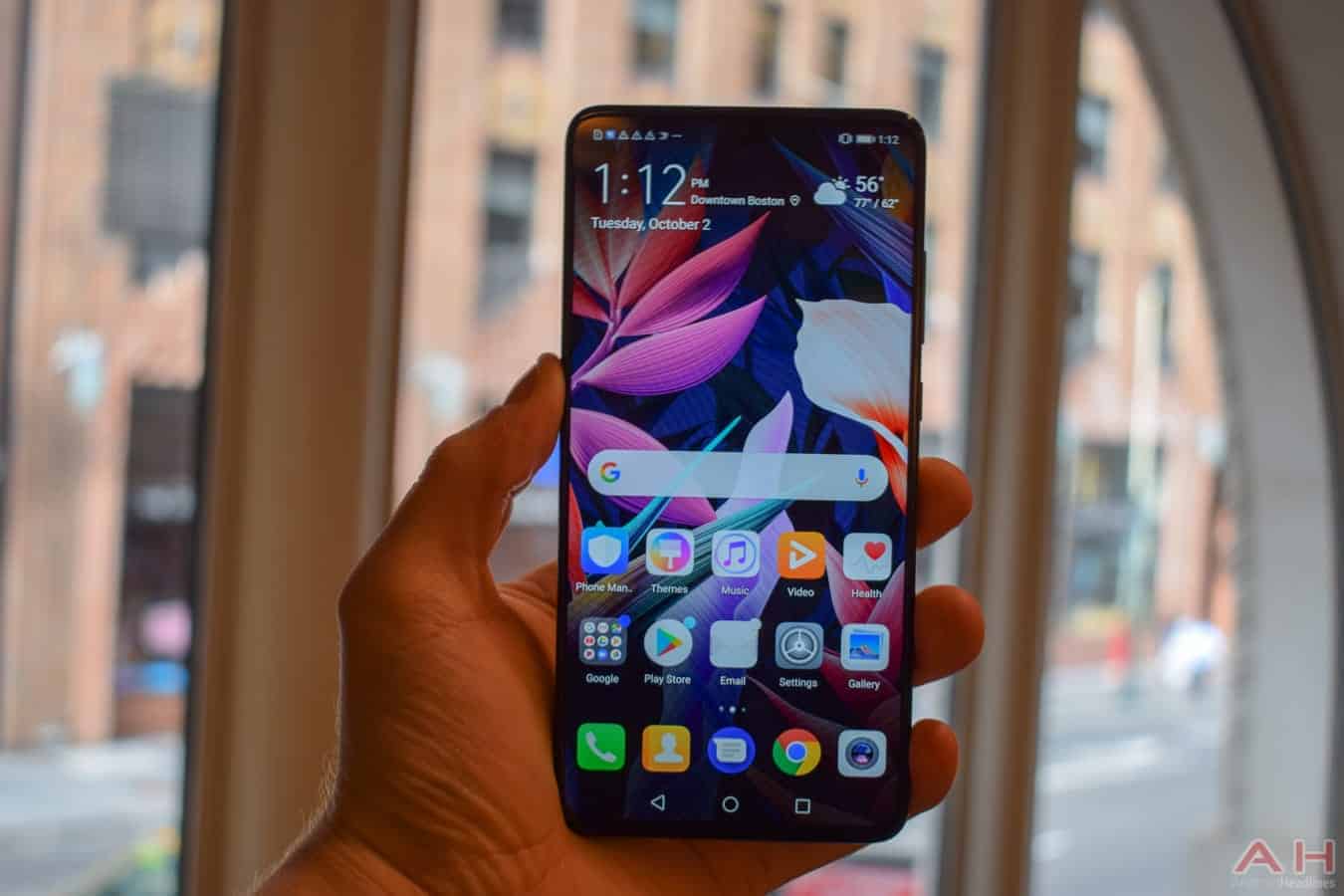 The Mate 20 actually has a larger display than the Mate 20 Pro, which does indeed seem a bit odd. Typically, the “Pro” version of any smartphone would have a larger display, as well as more storage, RAM and a better processor. But that is not the case with the Mate 20 lineup from Huawei. However, the Mate 20 Pro does have an OLED panel versus the LCD on the Mate 20, which that alone makes it worth the extra money. As mentioned, the Mate 20 Pro has a bit more of a notch than the Mate 20 does, and that is due to that 3D depth sensing which is being used for facial recognition. The notch is similar in size and design, to the iPhone X and XS notches. But since this is a slightly wider smartphone, there is actually room for the notification icons and system icons on the left and right side of the notch, which is also pretty important.

Holding both phones in your hand, you will have a hard time figuring out which is which. That is because they are both using the same build, with 2.5D glass on the back, which gives the edges the rounded feel. But the Mate 20 Pro has a different coating on the back. It’s a coating that Huawei is calling the “Hyper Optical” pattern. It is a pretty subtle pattern, but the point here is for it to feel like glass still, while also adding more grip and not picking up fingerprints. In our limited hands-on time with the Mate 20 Pro, the backside does feel much more grippier than that of the Mate 20 and other glass-backed smartphones. It also didn’t pick up fingerprints as much (i.e. we didn’t need to wipe down the smartphone every few minutes while taking photos of it). The texture is a bit hard to describe, but it does feel a bit like a hybrid of soft-touch plastic and glass. Which is a pretty interesting feeling to say the least. 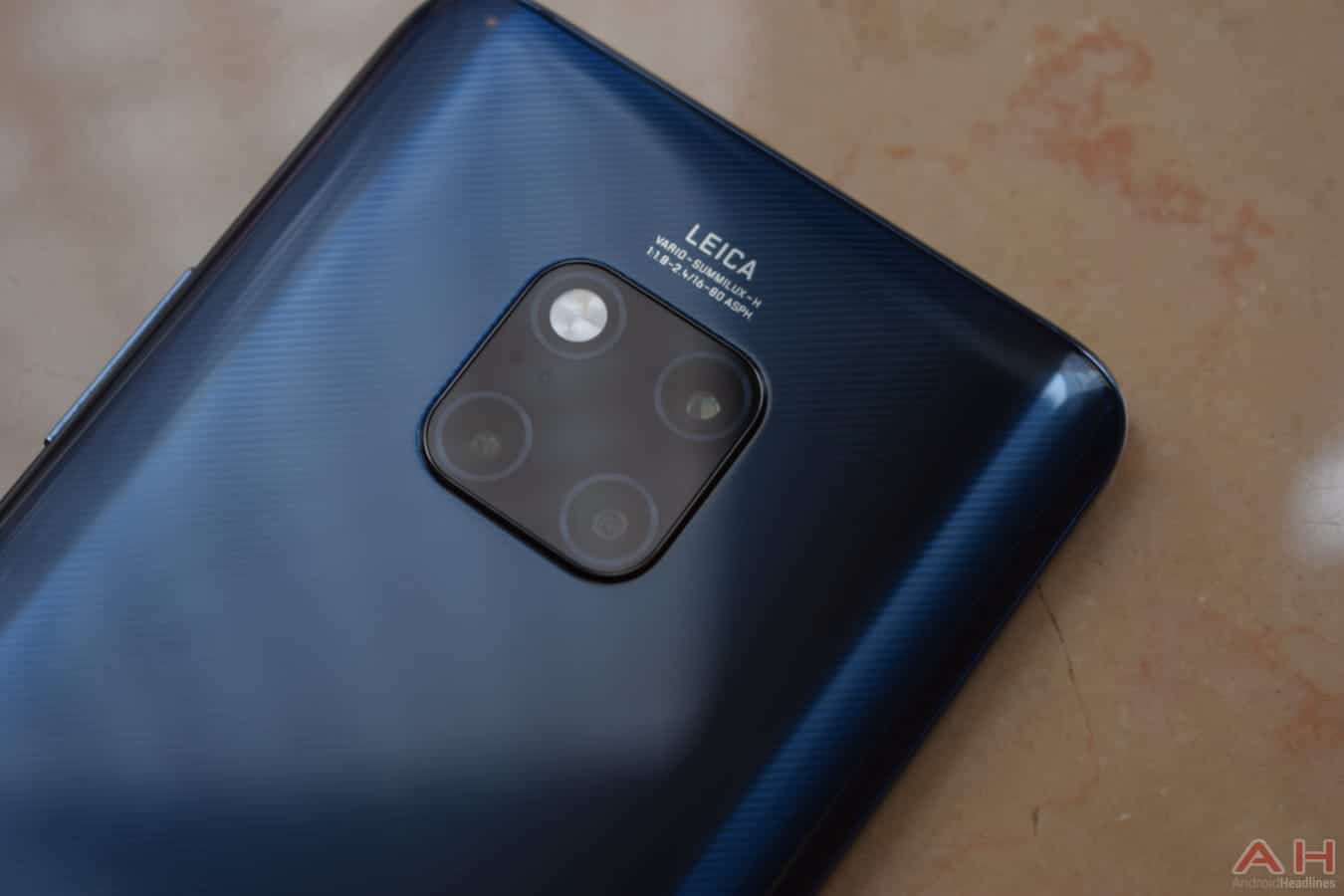 With the Mate 20 and Mate 20 Pro, Huawei has opted to get rid of the monochrome sensor. Since Huawei began doing dual-camera setups, it had used a monochrome sensor and then a RGB sensor. But now it is doing a wide-angle sensor, regular sensor and a telephoto sensor here. It’s basically the same setup as the LG V40 ThinQ that was announced a couple of weeks ago. This means that instead of having a whole sensor dedicated to taking black and white images, you get a wide-angle sensor instead, which is going to be a whole lot more useful. Huawei decided to get rid of the monochrome sensor as it is satisfied with how well its software works to make a colored photo into a black and white one, for those times that you do want a monochrome image. There are some other camera tricks here on the Mate 20 and Mate 20 Pro, which include bringing artificial intelligence over to the video side of the camera. Huawei has included AI Cinema mode to get some real-time video effects on the video that you are shooting.

As expected, the Huawei Mate 20 and Mate 20 Pro are both launching with Android 9 Pie on-board, and that also means a new version of Huawei’s skin, EMUI is here. With EMUI 9, Huawei decided to adopt a “simple and natural” approach to the software. This means making it easier and quicker to do different tasks. Where some tasks used to require multiple taps to get to where you wanted to be, that is no longer the case in EMUI 9. Huawei says that performance is about 50-percent faster compared to the Mate 10 Pro. However, one has to remember that the Mate 10 Pro also had the Kirin 970 chipset, which is about a year older. In our time using the Mate 20 and Mate 20 Pro, the software did appear to be pretty speedy, which is actually a big improvement for EMUI. It used to be very slow and laggy, but Huawei has spent a lot of money to make the software not only faster, but easier to use, and easier for those in the West to adopt its software. 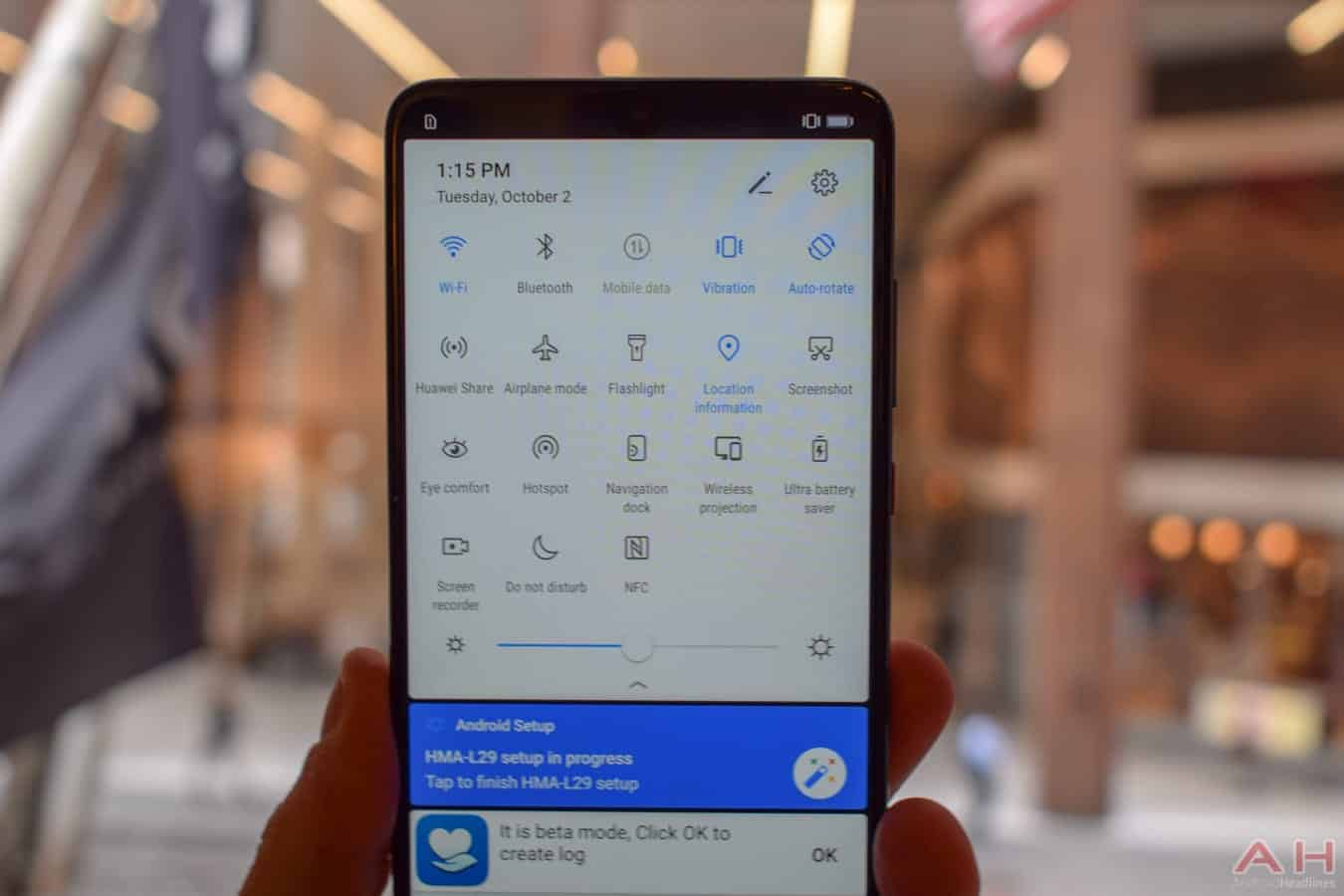 The Huawei Mate 20 and Mate 20 Pro are slated to go on sale later this month. As expected, these will not be coming to the US. However, Huawei has said that the Mate 20 and Mate 20 Pro will be compatible with GSM carriers in the US. That means that it will work on AT&T and T-Mobile. But you will need to either import it to the US, or wait for a third-party seller to bring it to the US. Huawei has also said that it will honor its warranties in the US. So if you purchase a Mate 20 Pro off of Amazon and it says “no warranty” in the title, that is not technically true, as Huawei will still honor its usual one-year warranty on that device. Overall, the Huawei Mate 20 and Mate 20 Pro are both really great smartphones and could be up there for contender for Smartphone of the Year. Though we do still need to test it out a bit more, especially in the camera department, but it does look very promising to say the least. 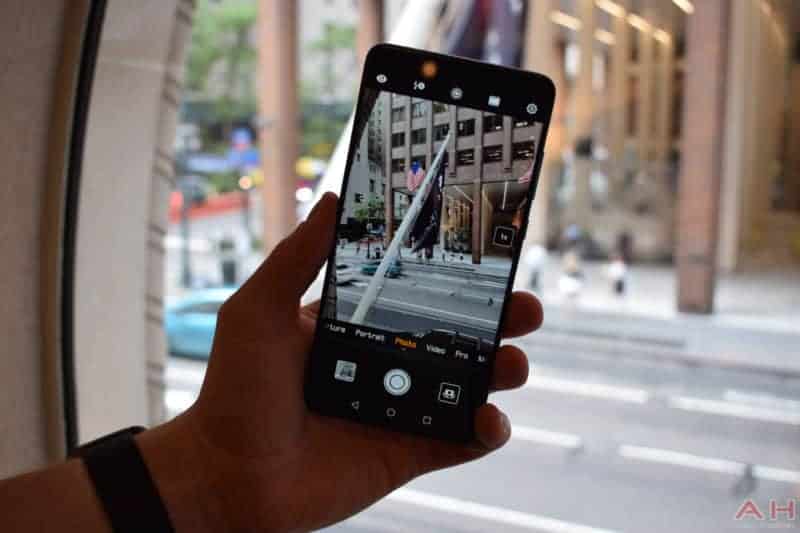 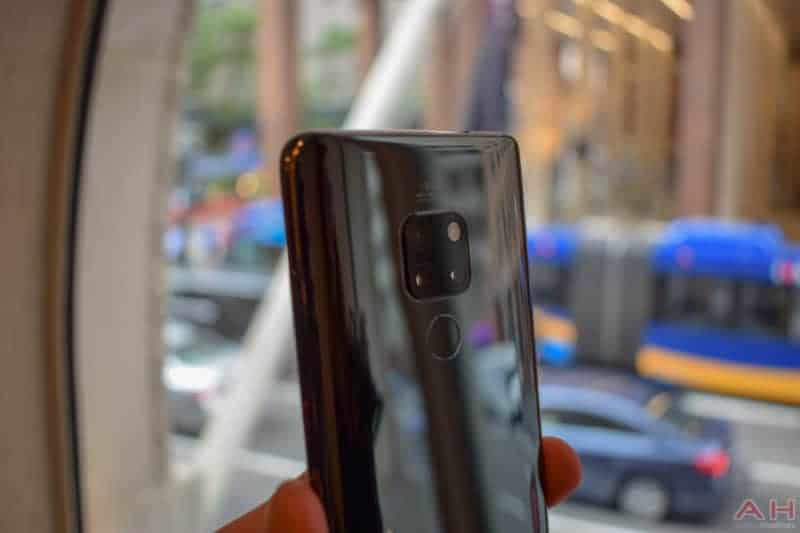 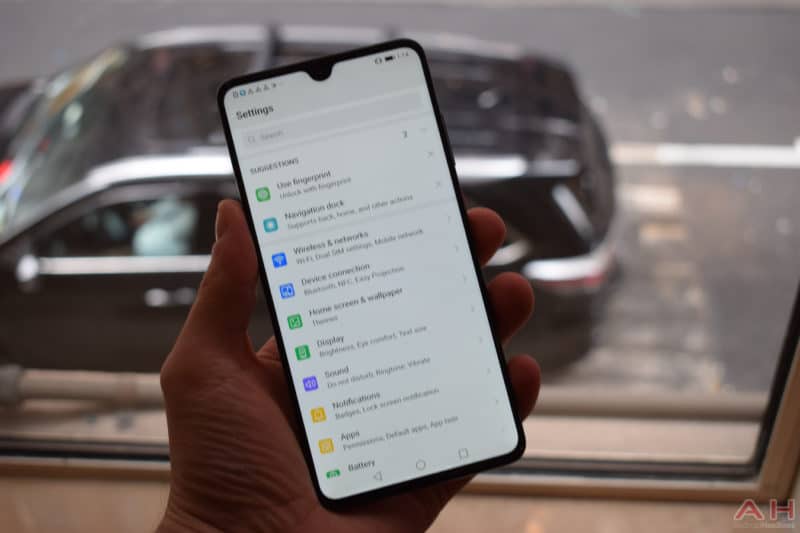 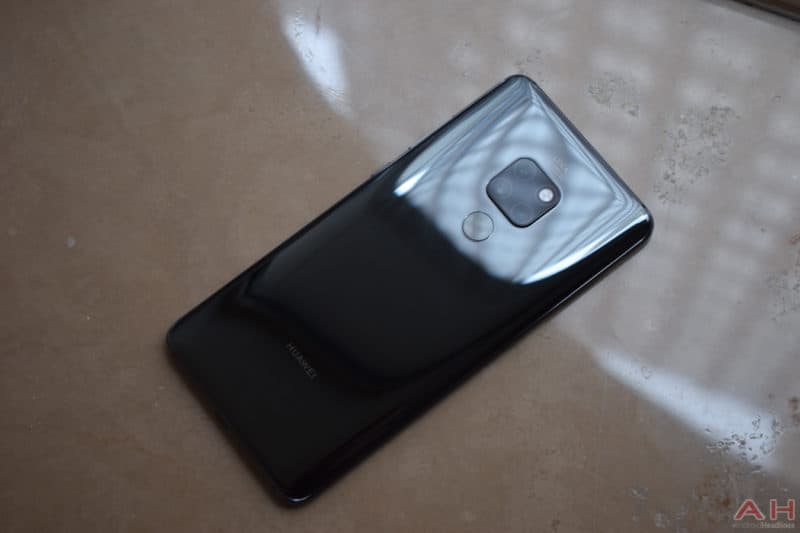 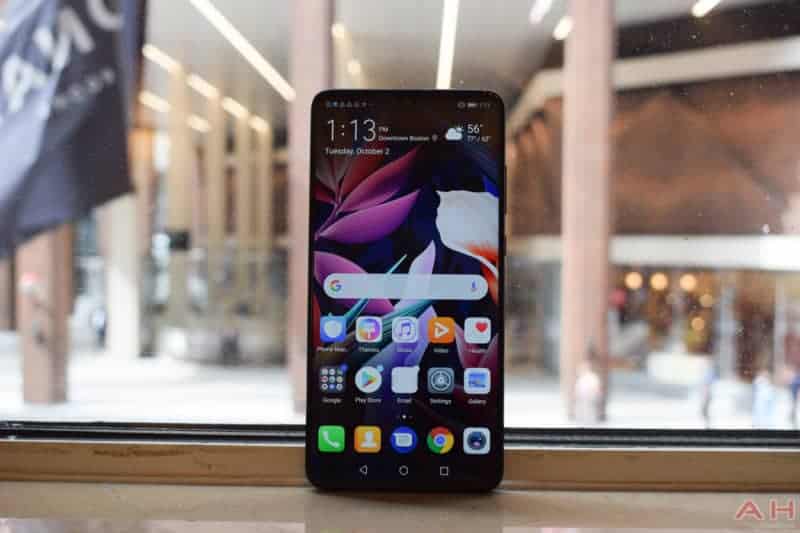 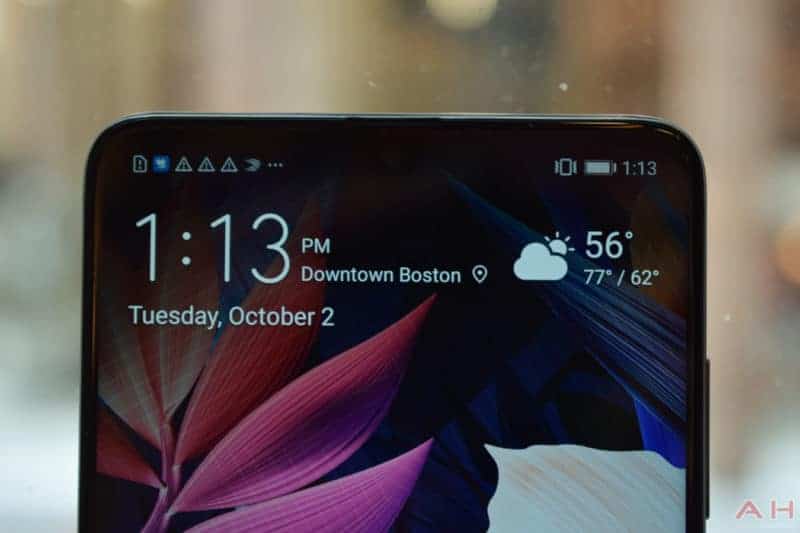 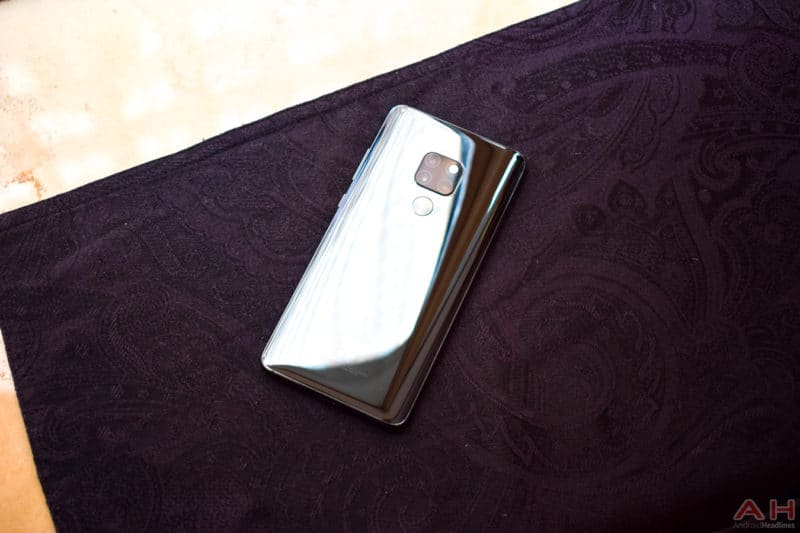 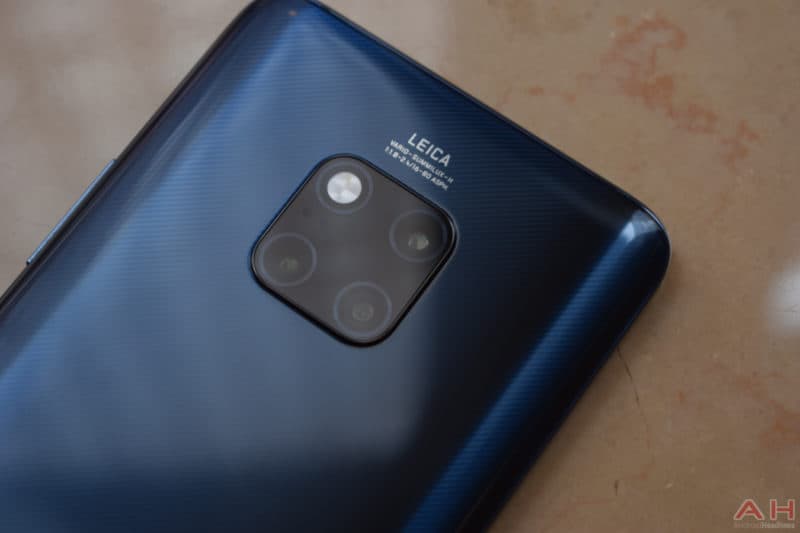 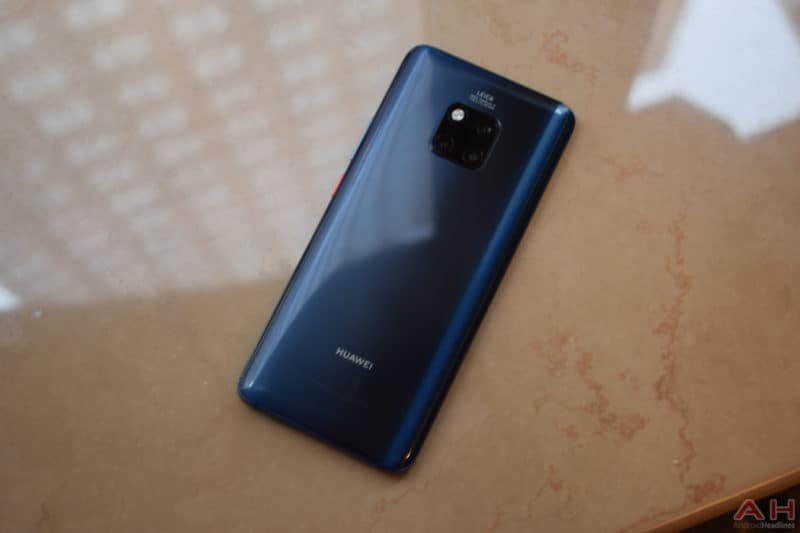 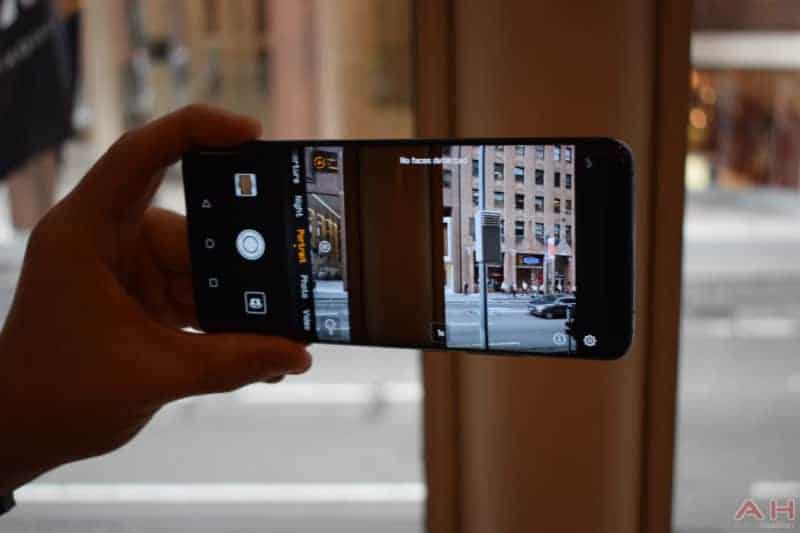 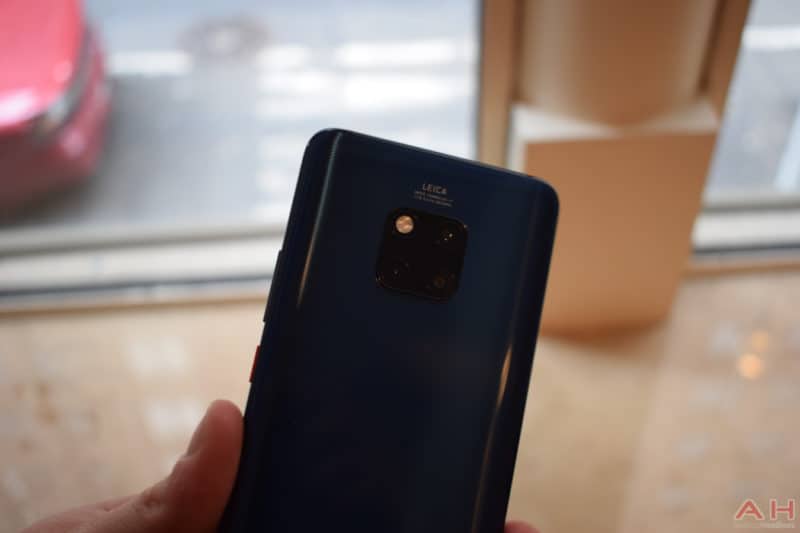 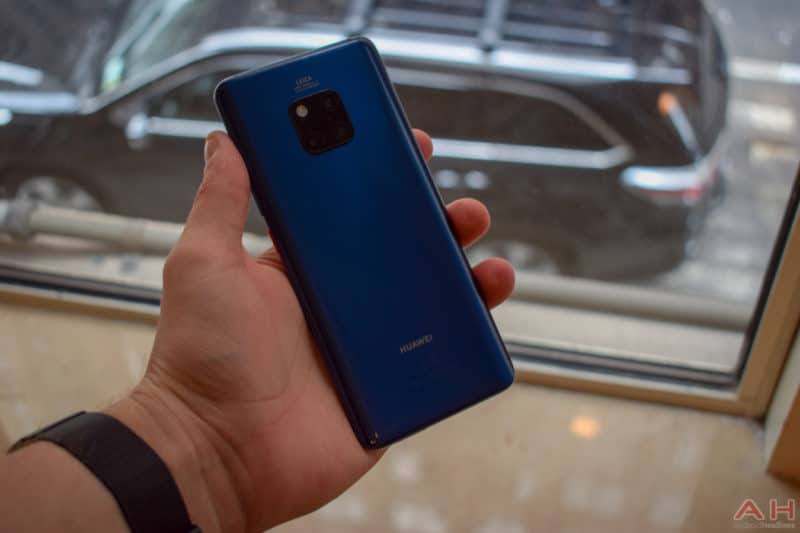 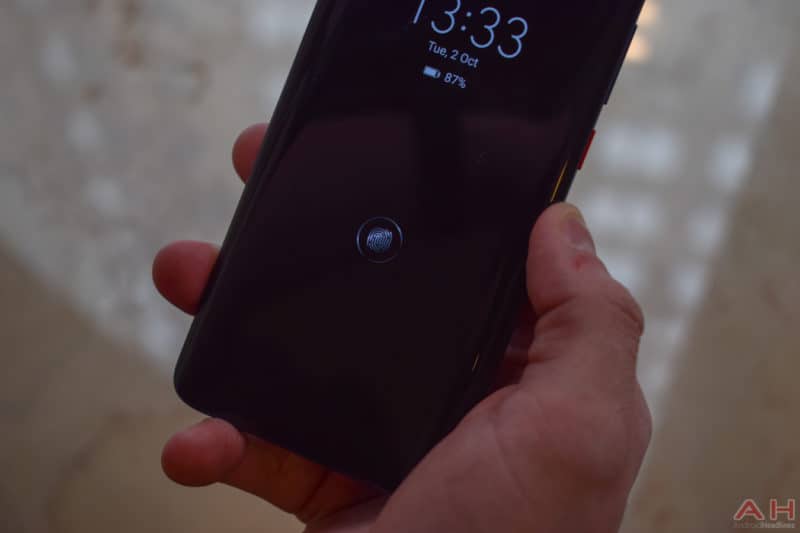