Hands-on with the new, free-to-use Office for iPhone apps 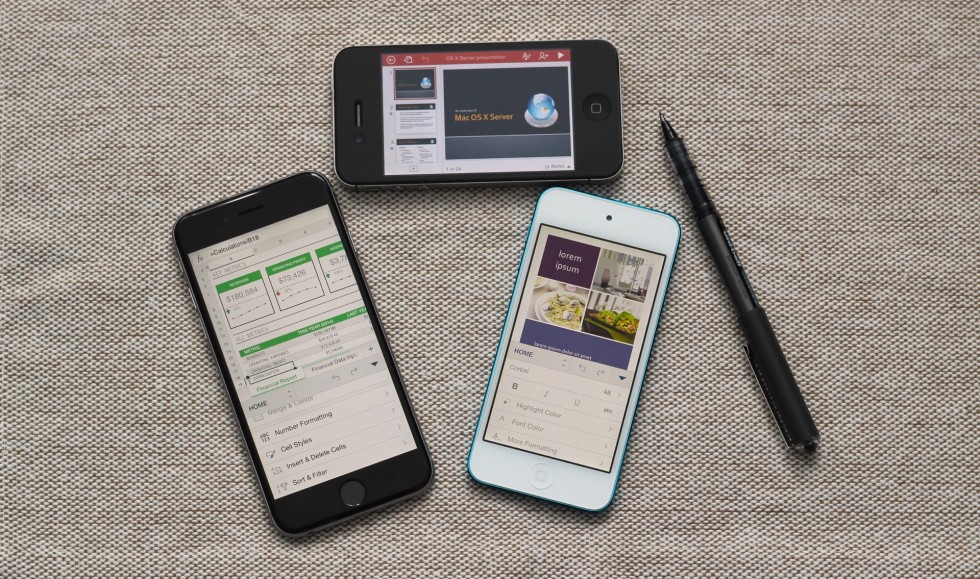 The new Office update brings the power of the iPad version to small screens.
Andrew Cunningham

Microsoft has been pretty nice to Apple users over the last couple weeks. Last week there was a new version of Outlook for Mac that actually feels like it was made by the same company that makes Outlook for Windows. And today, the company has released several Office for iOS updates that make it substantially more compelling than it was before.

Version 1.2 of Word, Excel, and PowerPoint for iOS adds free document editing for users with Microsoft accounts, Dropbox support, iPhone support, and more. We downloaded the new apps to take a look at the new phone UI, how the new stuff works, and exactly what features are still locked away behind Office 365 subscriptions.

The new Office for iPhone

Up until now the Office Mobile app for iPhone has offered very basic editing for Word and Excel files and viewing for PowerPoint files, but it's been nowhere near capable enough to handle more than basic editing and creation. The new Office for iPhone is actually a universal app that supports both iPhone and iPad—not only do you now have separate Word, Excel, and PowerPoint apps, but those apps share code and features with their iPad counterparts. Though you'll be doing it on a smaller screen, you should be able to create and edit Office documents on your phone the same way you can on your tablet.