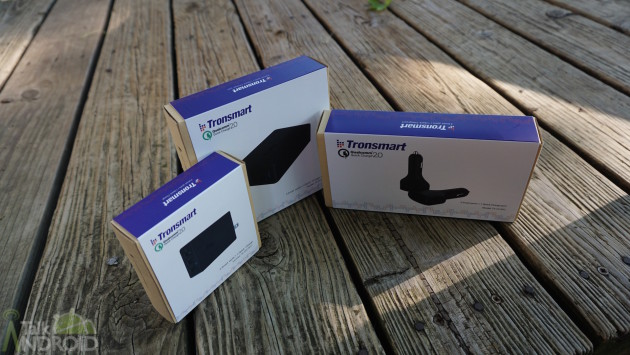 Just about every flagship device shipping this year has or will have Qualcomm’s Quick Charge 2.0 technology inside. Devices with supported Qualcomm processors can take advantage of Quick Charge 2.0 by receiving an accelerated amount of power in less time than anything else. The chargers included in the box with new devices, however, are typically not the ones compatible with Qualcomm’s innovation. Most companies sell them separately at rather high prices. So looking at third-party manufacturers for Quick Charge 2.0 chargers is the way to go.

Tronsmart is among the companies vying to sell you a product capable of rapidly charging your device. This company actually stands out, though, because of its certification. Tronsmart’s three products that are compatible with Quick Charge 2.0-ready devices have all been certified by Qualcomm. On the company’s site, Tronsmart even shows the documents as proof. This goes for Tronsmart’s two-port wall charger, four-port charging hub, and three-port car charger. 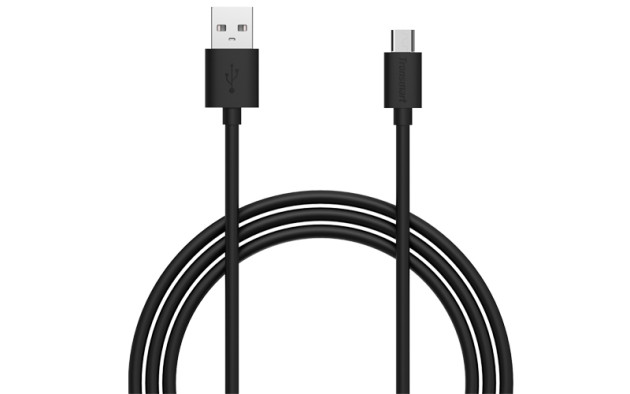 These products show the company’s commitment to speed, simplicity, and safety. All of them monitor device voltage settings and adjust the output accordingly, send an equal amount of power to any port, and prevent anything abnormal from harming a device. 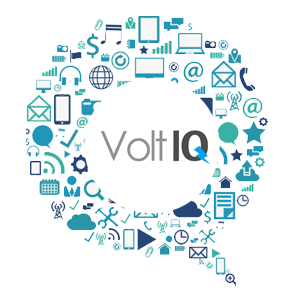 Tronsmart’s VoltIQ technology is what keeps ports normal ports, the ones without Quick Charge 2.0, from receiving an inappropriate amount of power. Regardless of the amount of devices connected or which port they are using, VoltIQ can ensure that the necessary amount of a power is generated. 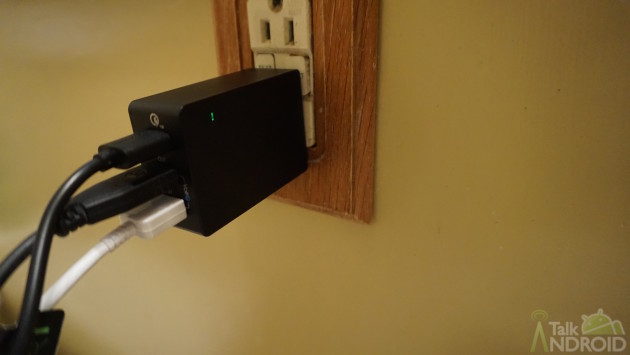 The wall charger offered by Tronsmart trumps the competition in terms of size, amount of ports, and, perhaps most importantly, price. One would think that having three ports makes it impossible to maintain a smaller design. In this case, that assumption is wrong. Tronsmart’s wall charger measures 70.5 x 48.3 x 26.4in and weighs 84.4g. While the weight is higher than plenty of other chargers, Tronsmart made a three-port charger as compact as possible. You should have no problem fitting this charger into outlets with a stacked setup. And the included micro-USB cable stretches nearly 6ft.

Ports are aligned vertically with the first, highlighted in blue, belonging to Qualcomm’s technology and the bottom two being backed by VoltIQ. The total amount of power coming from the this charger is 42W.

Most wall chargers with Quick Charge 2.0 are priced north of $30, but Tronsmart’s is available for $19 through Amazon.

The desktop charger doesn’t differ too much from Tronsmart’s wall charger. It is essentially the same exact product but with a few additional ports. Measuring 94 x 60 x 25mm, the charging hub weighs 149g. I like to call this a charging hub because it raises the amount of ports to five. At work, it allows you to have multiple devices receiving power without being spread throughout the room. The AC cable for the charging hub makes placement pretty simple and Tronsmart has included its micro-USB cable to get started. That’s right, power for this accessory does not come from a computer. Drawing upon an outlet is what makes it possible to charge five devices simultaneously without sacrificing quality.

I was slightly disappointed to see that Tronsmart did not bring in another Quick Charge 2.0 port with its charging hub, especially with more devices seemingly adopting the technology; however, it does have 54W in total power to share among the five ports.

Priced at $29, Tronsmart’s charging hub is quite the get. It’s versatile with placement, has five ports, and power comes from a solid source. Want to save some money on it? Use coupon code 3AU78ZU4 to take $10 off of the charging hub’s price. 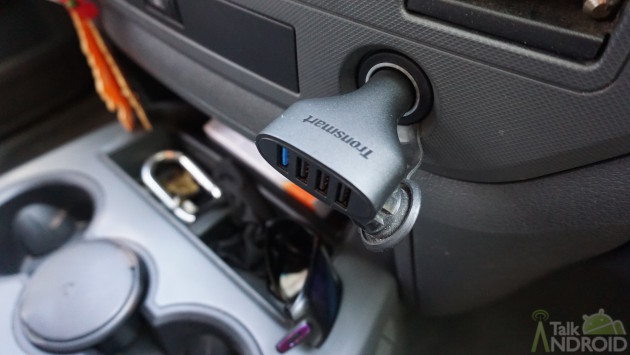 Seeing a car charger with Quick Charge 2.o isn’t very common despite the technology being around for more than a year. Tronsmart’s car charger has three ports in addition to the sole Quick Charge 2.0 port and the total amount of power here, like with the charging hub, is 54W. It’s kind of surprising how much a car charger can do with two ports, let alone four. Staying true to the company’s compact design principles, the car charger measures 92 x 50.6 x 21mm. Some vehicles have interesting spots for their power sources but this car charger is small enough where it should fit anywhere comfortably.

Tronsmart asks that you pay $20 for its car charger, but you can save $5 with coupon code NIPHTT7P.

With all three products, Tronsmart surprises with compact, appealing design. None of the chargers look or feel cheap while taking up very little space. The prices of each makes them even better. On Amazon, you can purchase them together for less than $75. Above everything else, the chargers performed how they should. Whether it is charging with a Quick Charge 2.0 port or charging multiple devices simultaneously, Tronsmart’s products are reliable to connect and go with confidence.

Come comment on this article: Hands on with Tronsmart’s Quick Charge 2.0 chargers