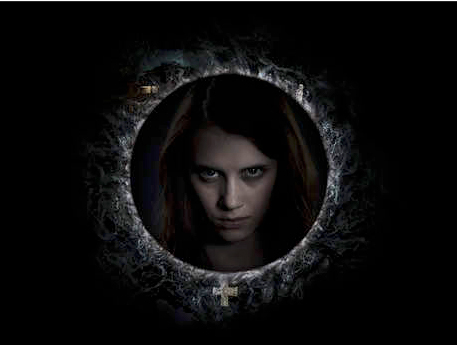 Dark Hearts continues the story started in the original app, which arrived in 2013. From famed Hollywood producer Neal Edelstein, who was behind films like The Ring and Mulholland Drive, both apps provide a haunting ghost story with many twists and turns along the way.

Heres a trailer for the game. Click here if you cant see it.

One of the more interesting features includes dynamic story elements technology. When you rewatch a chapter, developer Hooked Digital Media promises that you may see or hear different things that add a new layer to the narrative.

Dark Hearts is designed for the iPhone/iPod touch and iPad/iPad mini. It can be downloaded now on the App Store for free. There are a number of in-app purchases available. Youll also need to have iOS 8.0 or later installed.

If youre interested in playing the original, Haunting Melissa is also universal and can be downloaded on the App Store for free.

For other app news and reviews today, see: Stringer is an app that does shuffled music right, Carousel by Dropbox goes universal for the iPad, adds support for Instagram and WhatsApp, and Tom Hanks now lets you use his Hanx Writer typewriter-inspired writing app on iPhone.

Haunting Melissa sequel Dark Hearts arrives on the App Store is a story by AppAdvice.com
AppAdvice - iPhone, iPad, iPod, App Reviews + News
Get the latest tips & apps for your Smartphone