Have an HTC One or HTC One Max? You may be entitled to 25-50GB of Google Drive storage

We’re usually lining up to get free Dropbox storage on the latest smartphones, but HTC seems to be going a different route for those who decide to throw their money at the Taiwanese company’s latest smartphones. Google is giving 25GB or 50GB of Google Drive storage to those who have these smartphones, though which one you get depends on which phone you have.

The HTC One Max will get you 50GB of storage for two years, while “certain” 2013 smartphones — the HTC One being an obvious candidate — netting you 25GB after the upgrade to Sense 5.5 and Android 4.3 arrives. 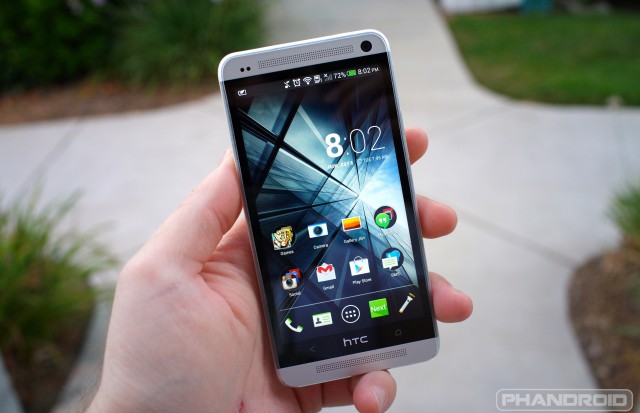 Unfortunately, this offer excludes the developer edition of the device, with Google saying it’s due to the fact that the device has an unlockable bootloader. We’re not sure why that would affect eligibility for free Google Drive storage, but that’s the caveat.

So how can you check to see if you are eligible for the offer? Three easy steps will get you on your way:

You’ll want to make sure your Google account is already setup and that you have an internet connection before going ahead with it, of course, but if you’ve taken care of both of those things you should be seeing the prompt with no issues.

Some of you may be wondering what will happen after those two years. Well, your stuff won’t just suddenly disappear, if that’s what you were thinking. Your files will still be available and accessible from the web, but you won’t be able to add any additional files unless you opt to add more storage space (for a nominal fee, of course). Be sure to take advantage of this offer as soon as possible, as we’re not sure how long it’s going to last.

[via Google, thanks Joel!]