Having Trouble With Touch ID? This Quick Tip Could Help 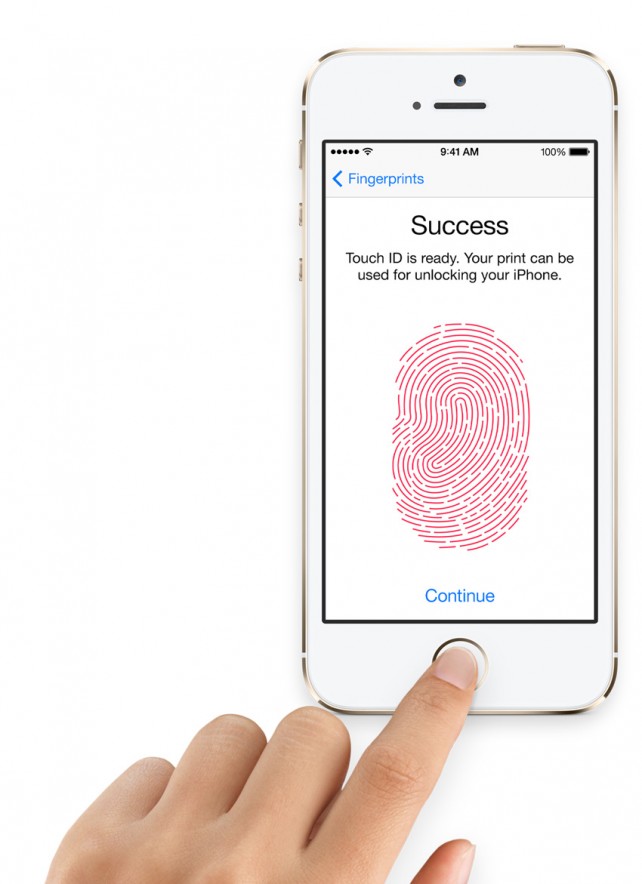 Touch ID is one of the iPhone 5s’s best features, but it’s a killer when the handset misreads one’s fingerprint enough times to send users over to the passcode lock screen. If you’ve been having trouble with Touch ID, however, it may be that this quick tip could help your handset perform more accurate fingerprint readings.

Brought to our attention by Redmond Pie and first discovered earlier this month by the Huffington Post, the method really is as simple as it is effective. Because Apple allows up to five fingerprints to be stored within the Touch ID section of the built-in Settings app, users are advised to record and save commonly used fingerprints several times in order to improve accuracy.

This will likely be your dominant hand’s thumb, for example, which users could configure with all five Touch ID fingerprints if they wish. Redmond Pie notes:

Its a pretty simple trick, but an effective one, and several of those whove already tried it out are reporting positive results.

Of course, if a recent report is to be believed, Apple is planning on improving Touch ID in the coming years, too. Citing an Apple patent, the aforementioned report indicated that Touch ID could actually be transformed into an iPhone “trackpad,” allowing users to perform gestures on their smartphone.

Touch ID is also expected to reach Apple’s iPads at some point in the future, too.

For now, iPhone 5s users can attempt to improve the feature, if necessary, using the above method. Have you encountered trouble with Touch ID, and if so, did the above quick tip work for you?

Having Trouble With Touch ID? This Quick Tip Could Help is a story by AppAdvice.com
AppAdvice - iPhone, iPad, iPod, App Reviews + News
Get the latest tips & apps for your Smartphone