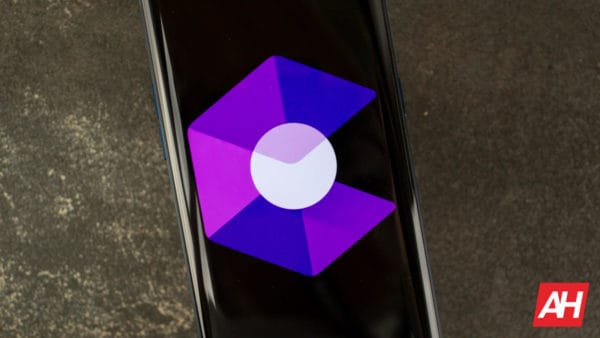 Google frequently updates the list of smartphones supporting ARCore, its augmented reality (AR) developer platform. As per the latest update from Google, a total of 28 new smartphones are now officially compatible with ARCore service.

Although all these smartphones are only added today on its official website, many of them might have passed Google's ARCore certification process a long time ago. Moreover, the ARCore compatible smartphones which also support Depth API offer a much better AR experience.

Interestingly, the list also includes the yet to be launched LG Q92 smartphone. Based on the leaks, LG will bring the 5G connectivity to the mid-range segment with the launch of the Q92 smartphone. Apart from Q92, the LG Velvet 5G, Stylo 3, and Stylo 6 are the other newly certified LG smartphones.

No mention of the new Galaxy Note 20 smartphones

Speaking of the other Galaxy smartphones, the Galaxy A20, Galaxy A20s, Galaxy A30s, and Galaxy M31s now compatible with ARCore. Furthermore, the 4G variant of the Snapdragon 865-powered iQOO 3 finally received the ARCore certification now in August. Whereas, its 5G counterpart was certified back in June.

The other newly added smartphones are Sharp Aquos R5G, Fujitsu F-51A, Oppo A52, A72, A92, A92s, and Reno3 A. Before this, the company updated the list for the last time in early July where it added a bunch of Realme smartphones. For the ARCore support, there is no requirement of additional sensors.

While the experience varies between the flagship and entry-level smartphones, most of the Android smartphones available in the market support ARCore. Also, there is no need to download a separate app. It comes as a part of Google Play Services and automatically added to all the ARCore-certified devices.

Obviously, it will offer an excellent AR experience through games and even a few Snapchat Lenses. Additionally, Google itself added viewing 3D animals possible in Google Search. These 3D animals come with a white background by default. However, there is a "View in your space" button for bringing them to your home through AR.