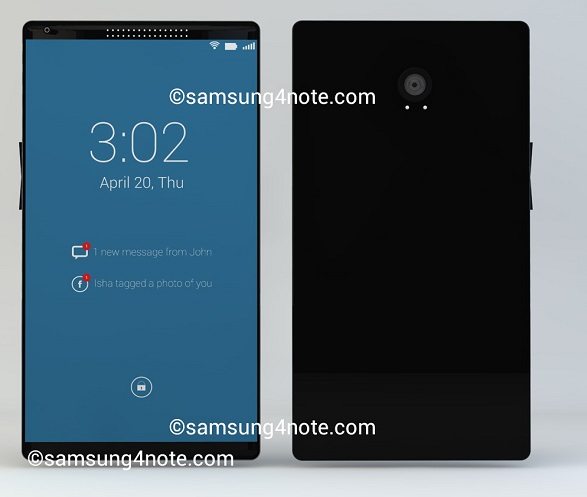 After this month’s release of the Galaxy S5, rumors are already heating up on what would be the next stepping stone for Samsung.

The next version of Samsung’s Galaxy Note lineup is expected to be announced in Q3 of this year (most likely IFA 2014 in Berlin), similar to previous years and it could be the finally be the first Samsung smartphone to sport a QHD display.

Specs for the Note 4 has been floating around the web and it seems Samsung for the first time could decrease the screen size from 5.7-inches in the Note 3 to around 5.6-inches for the next generation.

The SoC in the device may actually be the 2.7 GHz Snapdragon 805 while RAM remains to be 3GB. As for the camera, it will feature the same ISOCELL camera found on the Galaxy S5. Internal storage will remain as 32GB/64GB with SD card expansion. These specs will change as we get closer to the reveal in September so take them with a grain of salt as with other rumors.

Here Are Some Possible Galaxy Note 4 Specs is a post from: Android in Canada Blog

The post Here Are Some Possible Galaxy Note 4 Specs appeared first on Android in Canada Blog.