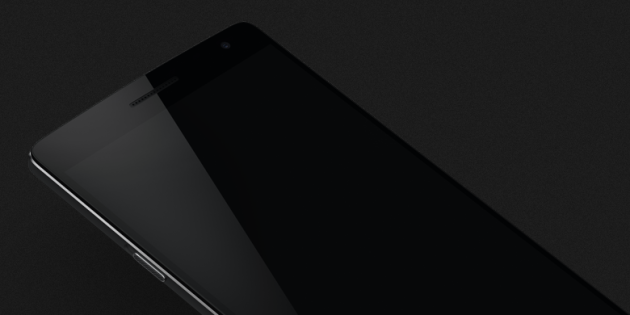 Yesterday, OnePlus finally unveiled its eagerly-awaited flagship smartphone of 2015, the OnePlus 2, and we are not disappointed in anyway shape or form. Packing a Snapdragon 810 chipset paired with 4GB of RAM and carrying a price tag of $389 in the United States, this is sure to be a device many people will want to get their hands on.

However, in order to cope with the influx of orders that are just around the corner, OnePlus has to implement the same pre-order system it used for its last ‘flagship killer’. It will work a little differently though this time. Instead of a market-by-market launch, the OnePlus 2 will be released simultaneously in twelve different countries on Tuesday, August 11.

Each country will carry an individual price tag for the handset — so it won’t be a straight forward conversion of the devices cost in the United States to a region’s local currency. The respective prices for each of the countries the OnePlus 2 is scheduled to launch in can be seen below:

If you’re interested in the OnePlus 2, it’s important to bear in mind that there is going to be two main variants available — one with 3GB of RAM and 16GB of onboard storage and one with 64GB of space and 4GB of RAM.

For an extra $60 the latter seems the most logical option. It’s also one of the most powerful smartphones on the market, so it should be on par with the yet-to-be-announced Galaxy Note 5, but we’ll have to wait until Thursday, August 13 to see if that’s the case.

If you notice an inflated price for your market, you have to factor in the shipping and tax fee that’s included for Asian and European countries, which is considerably more than the United States’ fees.

So now you have a pretty good idea of how much money you’ll have to part with in order to bag yourself a OnePlus 2, are you still interested in picking one up? Be sure to let us know your thoughts in the comments section down below.

Come comment on this article: Here’s everything you need to know about the pricing and availability of the OnePlus 2